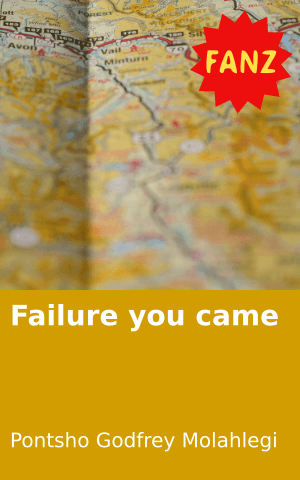 Failure you came and shook me;
Indeed, you shook my intestines that I ended dizzy;
I became powerless, fearful;
I became a coward.
The pride I had, became a shame;
The power I possessed, turned into a mere mask;
The figure I portrayed in front of many, did not belong anymore;
The tatoo of my name, detached itself;
All because of your visit;

Failure you came, at first I thought you visited;
Unlike visitors, you came to stay.
A new mark, marked deep in my heart was made;
With no shame and no pity, you jubilantly celebrated;
The fear I never had, became a good friend of mine;
I learned from you and your silliness though;
Failure you came, brought fearful sense in me;
Failure you came, found a spot and settled like a king.
My chest used to be higher than many;
Yet your presence left me with my face down;
I keep on wishing that you never visited;
Wish you never took a glimpse on me;
Wishing that, you progressed somewhere;
but not where my pride laid most.

Failure you came and now I am tagged along you;
If you could hear me;
My plea to you would be that you teach me how to live with you;
How to make the most of the silly lessons you gave me;
How to restore my pride, though the tag is there.
Failure you came and stole my happiness 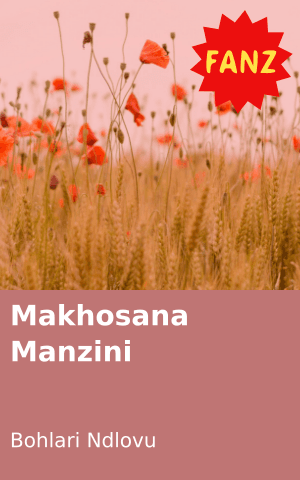 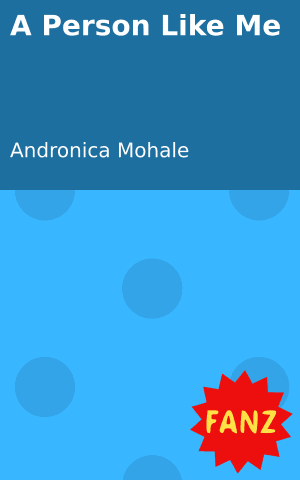 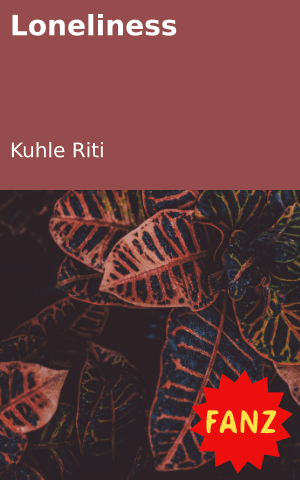 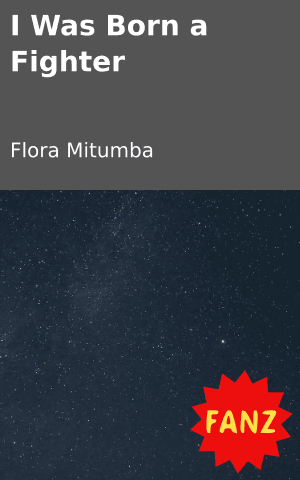 I Was Born a Fighter 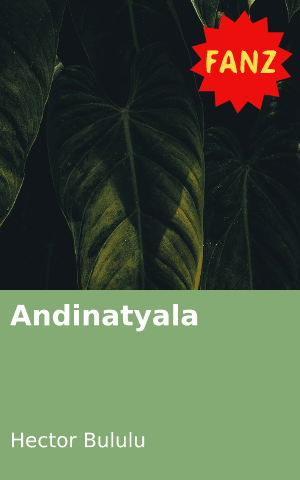