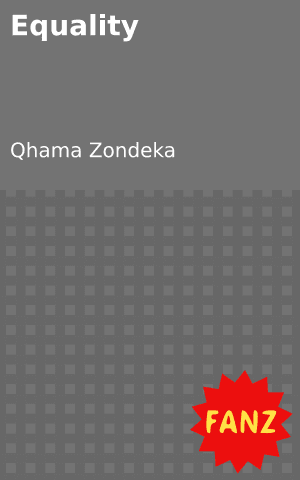 Let’s bring some tape measures,
‘The world’s biggest lie’.
Let’s measure it from length to breadth,
Who’s not equal to another?
Width and volume,
Who’s more powerful than another?
I mean that’s the misconception of human equality.
Let’s bring some scales to measure its weight.
Let’s bring some IQ tests, who’s smarter than another?
Eyes be stealers, brains be interpreters and hearts be desires,
By the three we measure the extent of egalitarianism.
Truth be told, we equal by the name of Human! 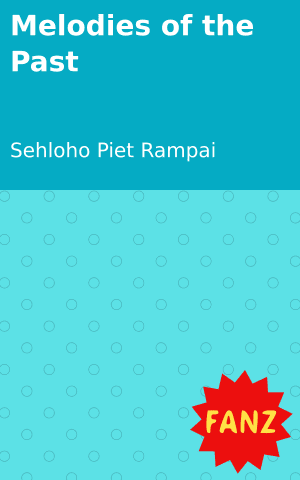 Melodies of the Past 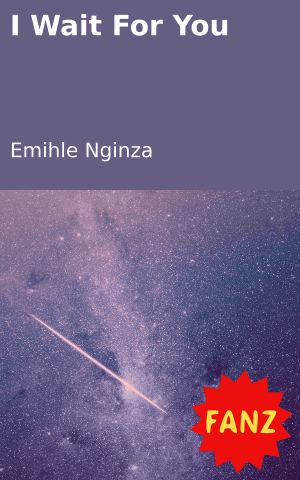 I Wait For You 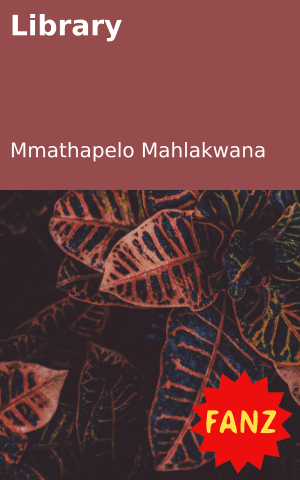 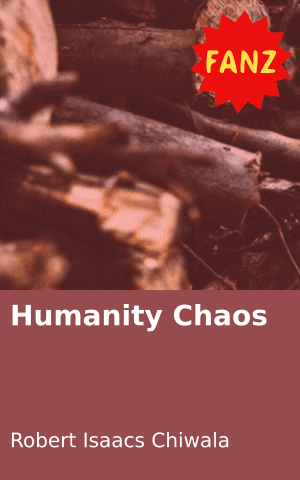 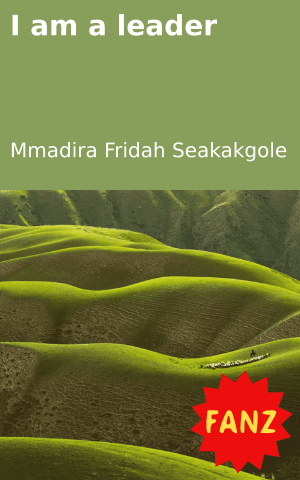 I am a leader
Login to Comment
4 Responses
It's time for the truth to be thought so as Gospel true leaders must become pastors
Bufunununu · 3 months ago
exactly as you state Mr Ndumiso, even the bible proves that. And with the life we live we, tend to measure our human equality with the materialistic things we own, with our desired dreams we have and with eye comparison we do to each other, concludes the satisfaction we have and the perception we draw towards Human Equality. if we can know that and fully understand, we can accept our human equality, and the purpose of living in this world.
que zondeka · 3 years ago
Truth be tald
Roberto's · 3 years ago
Now I realise we are equal in the sense that we all humans, and as much as one may desire to be greater than others, at the end of the day it all comes to the fact that "Umntu ngumntu ngabantu", and most emportantly the Bible says "For with the standard of measurment you use (when you do good or bad to other) it will be measured to you in return".
I!NDUMiSO · 3 years ago
Go to Library