Equal But Not Really Equal 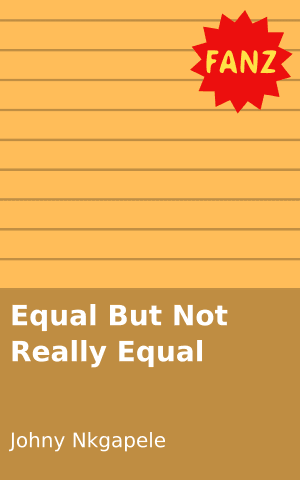 Before South Africa’s first democratic elections in 1994 the people of
South Africa was divided into different population groups.
Every citizen was registered as either Black African, Coloured,Indian/Asian or
White.

There group were treated differently.There was law that made
Sure they lived in different areas and went to different schools.
People from different groups were not allowed to marry each other or even sit
Together on the train.
People were not treated equally.This was
Apartheid.

Then, in 1994 new laws were written for a new, democratic constitution.
The BILL OF RIGHTS is a part of this constitution and
Describes the right of all the people in South Africa.

The BILL OF RIGHTS says that everyone is equal before the law.
No one can be treated differently because they are old, or disabled, or woman.
Everyone is equal now, regardless of his or her religion, culture, language or
Family background. 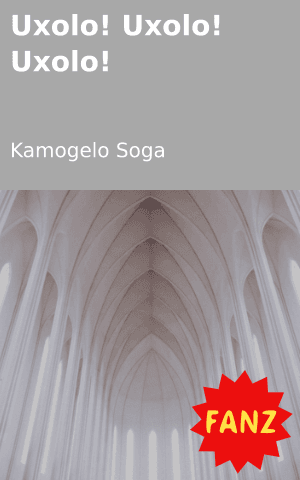 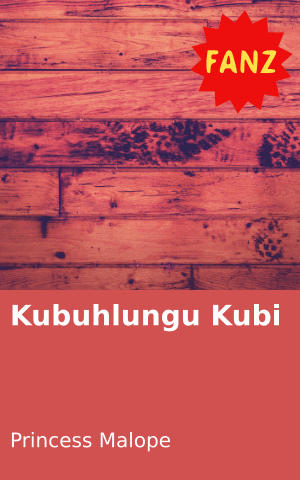 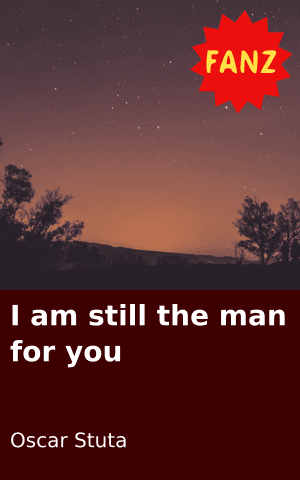 I am still the man for you 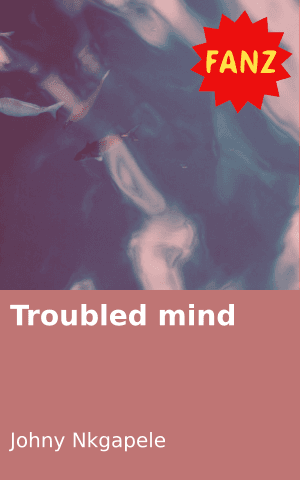 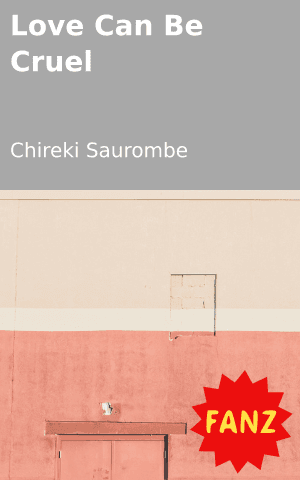 Love Can Be Cruel
Login to Comment
Go to Library