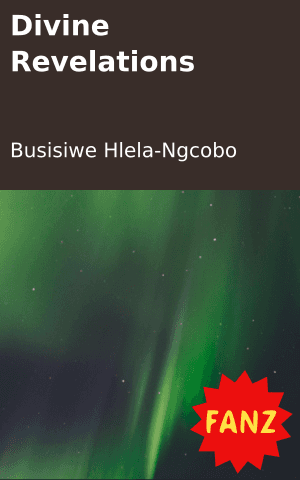 We are extensions of the non-physical,
Our umbilical chords connect the living with the dead.
The Spiritual
Use our ears as portals to hear
The unspoken words left unsaid.

Our mouths are not ours,
They belong to those who died with
Gags suffocating their voices.
Our conversations are the sacred poems
Exchanged between The Divine & The Gone,
Privately.

We were lent the gift of sight
By those who saw too much death, doom and decay
The only difference is that their eyes were not jaded,
Ours are still polluted by the rose-tinted glasses
We insist on wearing.

When our bodies gyrate & flow freely
Around the blazing fire
Undulating like the ocean,
It’s because the dead are stretching out the kinks
& knots in their bodies.
Our movements are coordinated by their bony fingers
Whose flesh was devoured by white maggots,
Our souls have no choice in the matter
They move, like puppets in the hands of their rightful masters.

And when we eat words, the gospel & verses
It is not our stomachs which get filled.
The hunger which is never quenched belongs to those
Who have passed,
They’re the ones whose thirst defeats the ocean’s floods.

We allow them to exist,
They make sure that death does not invite fear,
Only acceptance. 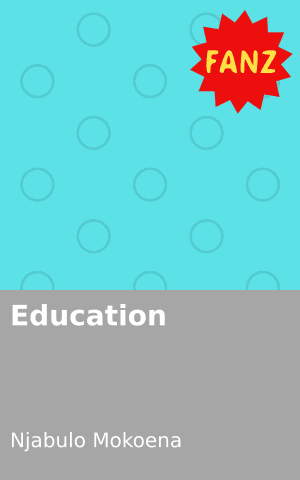 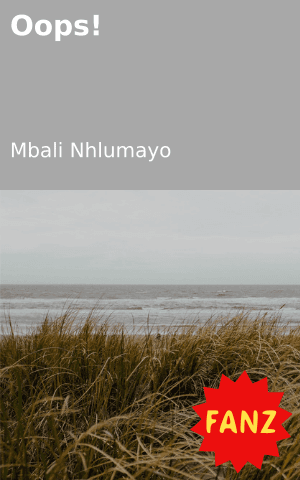 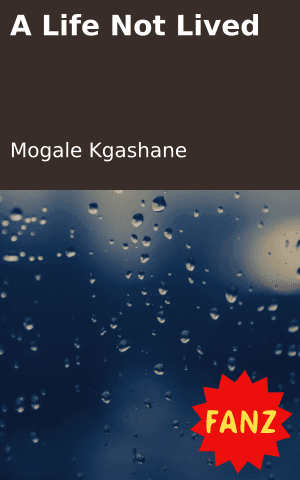 A Life Not Lived 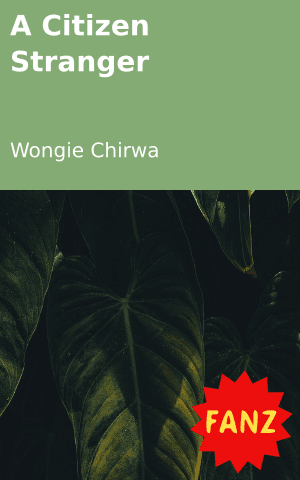 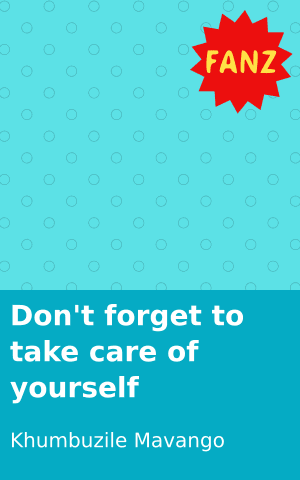