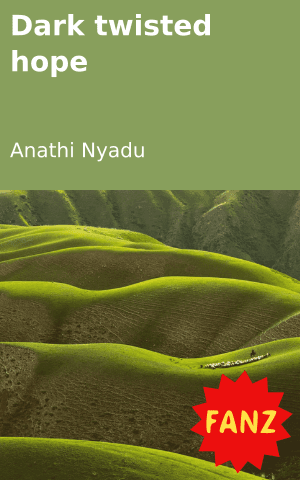 His nights are cold and dark with hopeless dreams and nightmares
His facial expression expresses signs of grim poverty
The groaning sound from his tummy is of nothing but hunger
However so, his heart is over-flowing with positivity

When all odds are stacked against him, his knees get numb and shaky
But the hope in his heart burns like a candle against the wind
When obstacles of life grasp and sway him left to right like a reed,
He tries to understand that this is destiny

People label him as a result of lustful love
He considers himself a precious gift to the world from above
The world, like a contagious disease patient, casted him out
He was raised by the street, the dark blanket of night kept him warm

He drowned in misery
He swam in a pool of lust, lies and drugs
Until, one night as cold as ice stashed in plastic tubes he sniffed glue,
Blankness covered his life, his eyes staring at the skies above so pale and blue
His part in the story of life was cut short… 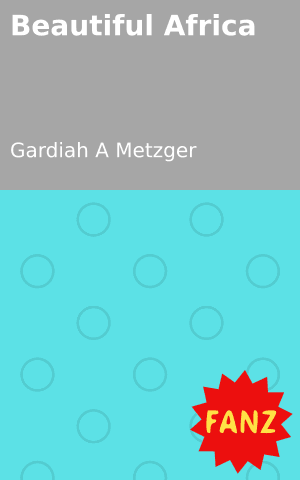 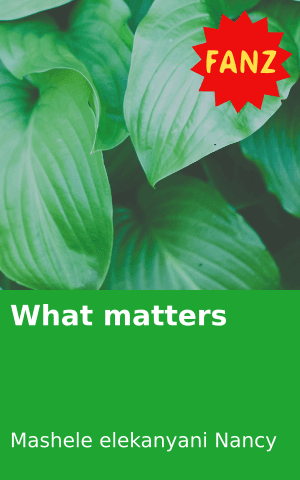 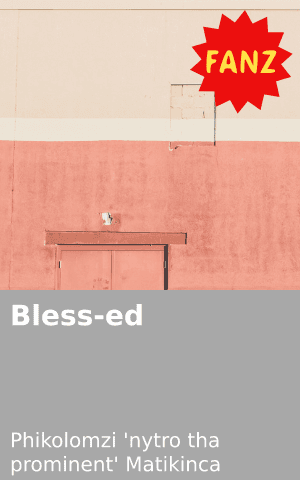 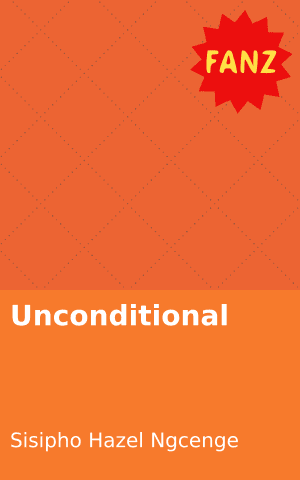 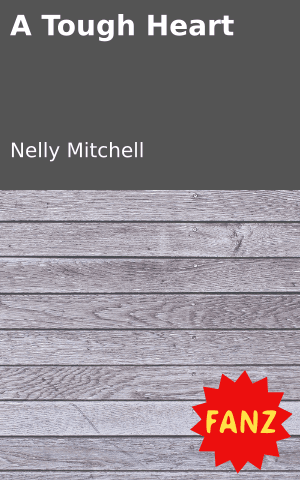