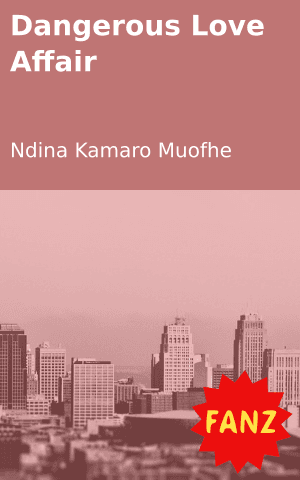 The struggle’s daughter succumbed
To him whom by scenty charms is possessed
The pastures in time elicit a glowing joy
Later, it became red embers beneath a ticking bomb

He fell in love with the theatre of distorted scenes
Stages laid on melting ice blocks
Frozen from the coldest hearts’ irrigations
Seasons of light came slippery,
Mused by the golden context of the sun

In a dark town, a child of the road seeking guiding lights
When turned on, the tracks tricked it to forlorn corners
To format the old roles it played once
To co-exist with the blank page

Sensational absurdity became a pill of the new thrill
Sense disconnected cutting Alkebulan’s beautifying quill
Feathers disperse, pieces of its psyche got lost in the wind
Another nightmare on the Azanian road of tormented quest 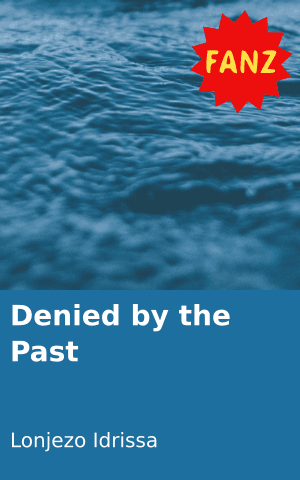 Denied by the Past 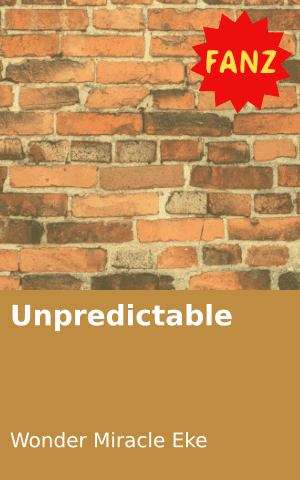 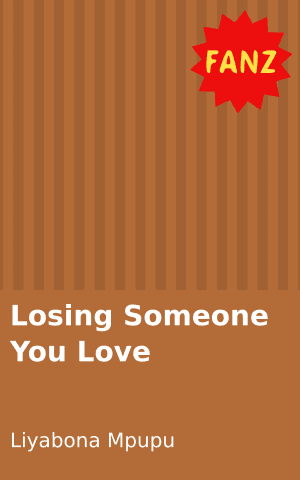 Losing Someone You Love 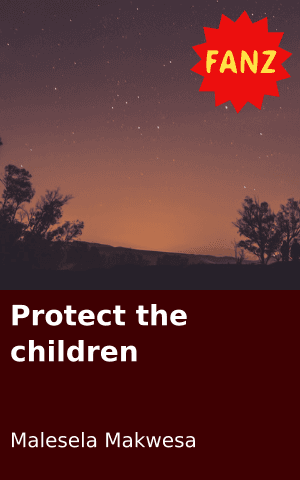 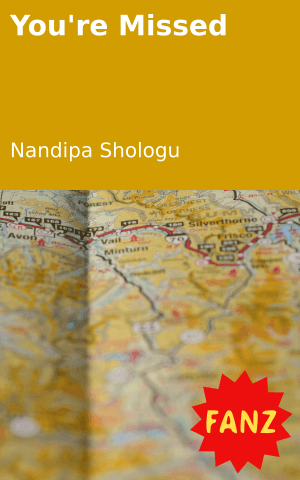