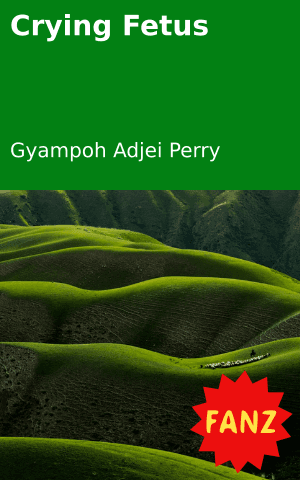 The Earth sobs, in pains it weeps,
With the days, and weeks,
The passing years, even leaps,
It weeps for the dead babies it keeps.

Few months old fetus thrown
Away cos the mom ain’t too old
To cater, but their legs they
Opened like an O
To take pleasure that comes with a moan.

If unlucky they foam
From their mouths and in pain they groan,
Patiently waiting for death but it’s so
Slow in coming.

Isn’t it sad?
Doesn’t it feel bad?
Is this life that hard?
To know that some doctors, pastors,
some responsible fathers whose
Kids could have called them dad,
All washed away or thrown away,
Without dignity but in a bag?

Ladies, for a moment, you are selfish
Never thinking about posterity.
So babyish,
You make up and cover your faces
As if they are without blemish – deception.

Your cleavages would rather astonish
The men who see them rather than establish
A relationship with full size bras.
And the men, you punish
With your rubbish
The way you brandish your outward
Appearance just like radish
In a salad.

You don’t care how you tarnish your image
In public, you just don’t,
Till your attitudinal gibberish lands
You in anguish then you go see a
Fetish while you languish in self-pity and shame.

They now say “Virginity is not dignity;
It is lack of opportunity”.
Such impunity! Nudity is the order of the day.
Girls as young as 13, instead of entering
Puberty are now coming out of “maternity’’.

Irresponsible as they are, all they know
Is the Hajia Fraternity.
See Facebook they are there, plenty.
What happened to Chastity,
Purity, Religiosity?
Even those who were supposed to know
Better are now victims yet they
Proclaim they belong to the
Truest faith- Christianity.
God have mercy!
Shame, shame, shame.
Have you forgotten how valuable you are?

Or that your bodies are the temple
Of the Holy Spirit?
That you should offer yourselves as
LIVING sacrifice, HOLY and ACCEPTABLE?
LIVING, cos you should do it now
That you are alive and not dead.

You should be HOLY,
Wholly, not at times or with some people only.
Renounce every youthful folly and chase
After God wholeheartedly.
Stop the ABORTION!

Or what if, just, what if the major
Ringleader of the campaign to stop hunger
Is the one lifeless on the refuse dump,
She didn’t even live a month of her life.

She’s still a fetus. Just because you lusted after coitus.
The same way cookies are kept in airtight
Containers and jars, keep your cookies private.
It’s why they are called private parts. 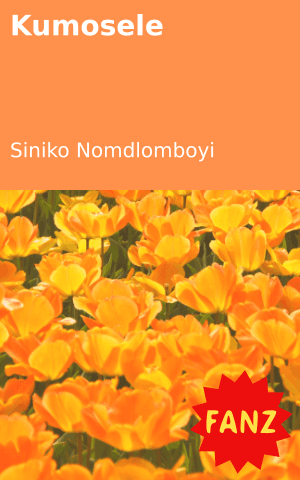 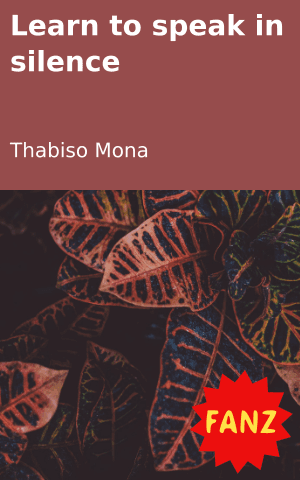 Learn to speak in silence 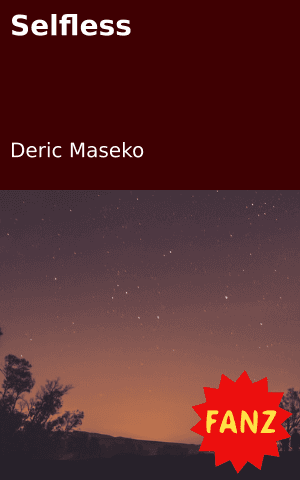 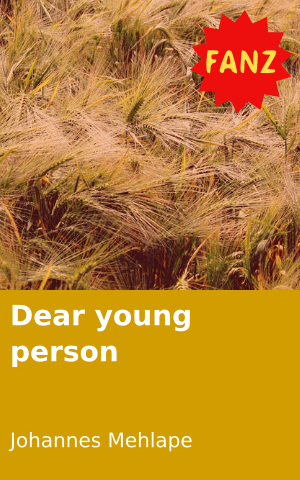 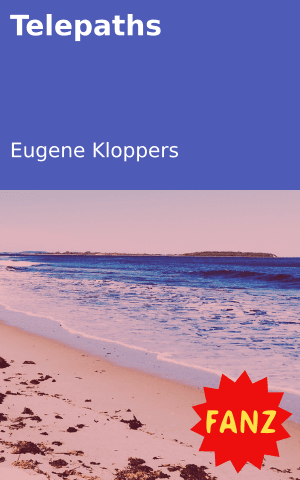 Telepaths
Login to Comment
2 Responses
Its a wow poem wish to read more of writings
nosipho · 5 years ago
This is powerful. The theme of the poem is just too realistic.
thendo · 5 years ago
Go to Library