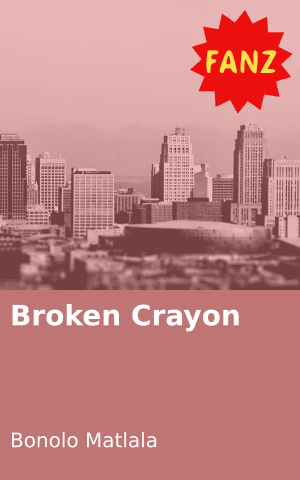 Do you remember,
When she was dying in your arms,
The lies you told that you’d never leave?
She’ll find you waiting when she wakes up on the other side.
When you held her hand and told her you wanted to marry her,
But you took too long?
When you saw it coming but everything stopped moving for a while,
Until you noticed she was bleeding.

Maybe your fists did it, maybe the neighbour did it,
Maybe the car did it, or the knife or the bullet.
And the things you said to her last night when you were pissed.
I guess we aren’t responsible for other people’s emotions.
So we just say what we want, when we want.
And now here we are, her ashes in our hands,
She’s standing beside you, you hold her when you get into bed.

What is death anyway?
Who is death?
What if we look her in the eyes every day and we aren’t aware?
I don’t know what I am talking about.
Probably because I’m going mad.
I have a hard time holding on to emotions or people
Or the people connected to the emotions.
I died a little on the inside and then I lost my mind.

I am gonna post this and go back to being a potato
That is being punished for not being pregnant.
I am with you, but you never really belonged to me, did you?
This piece will make sense eventually.
Read it to me on my wedding day, at my husband’s funeral,
Tell him I said he has coffee breath and should quit alcohol
It’s not for him.
Shalom 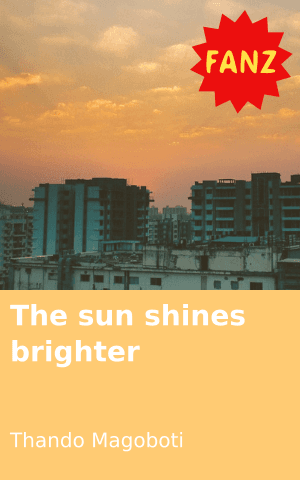 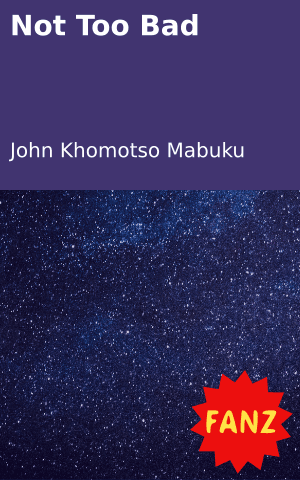 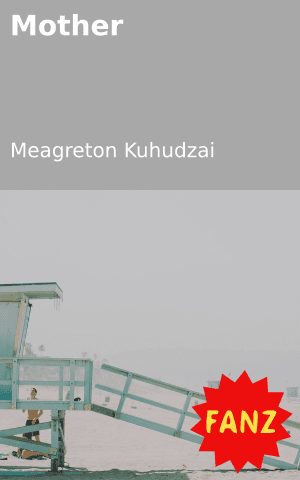 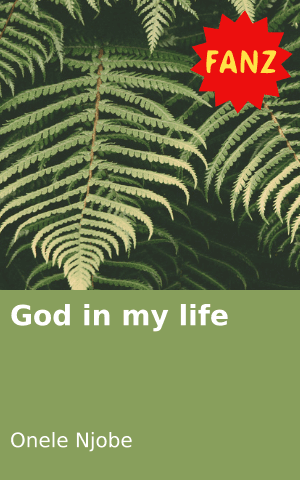 God in my life 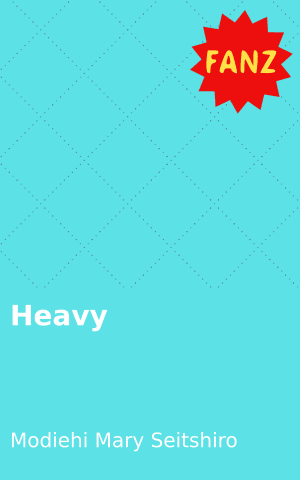