Be strong to success 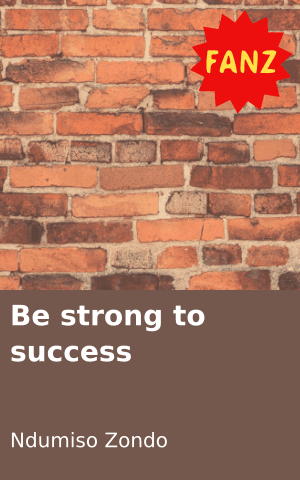 There is an emotional belief which says
If you are successful you must have money
So you can be independent
Jimi Tau was playing football and now he left it to continue with his businesses
But all in all he is a successful man
Being successful means having successes
Today I am going to talk about what makes people successful
Focusing on respect and education
It all starts from respect, where respecting everyone
Including teachers, councillors, motivational speakers and parents
Is a greater step to success
Success leads to independence
And everyone wants to be there
And education is regarded as a key to success in the world
And most successful people are educated
They studied hard to get their diplomas, degrees, bachelors and certificates
And it takes them places
To you guys I am saying that respect is a key which goes a long way
So listen to everyone who tries to keep you on a right track
Then you will be successful 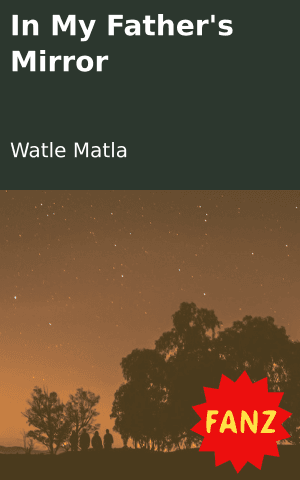 In My Father's Mirror 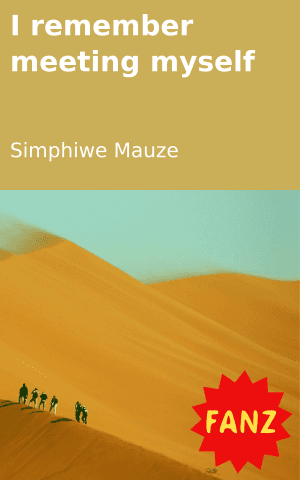 I remember meeting myself 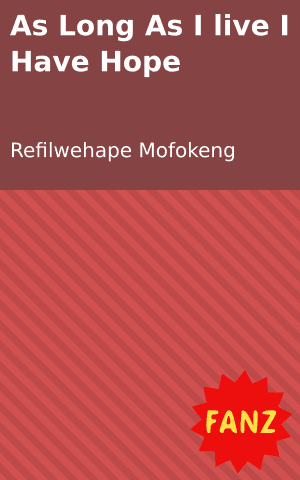 As Long As I live I Have Hope 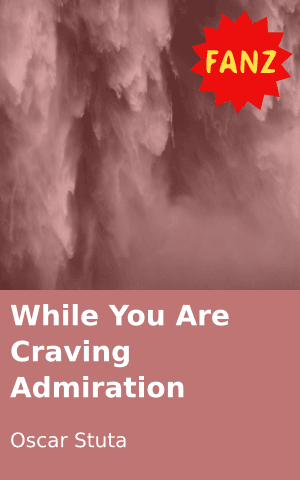 While You Are Craving Admiration 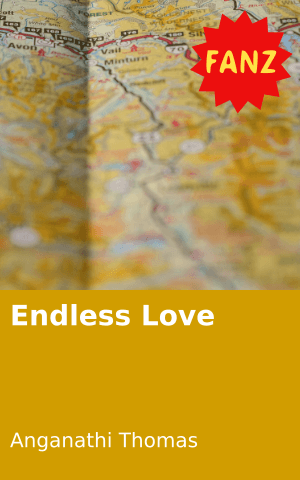 Endless Love
Login to Comment
2 Responses
❤️Indeed, respect is a key to success. It refrains from people insulting and belittling others because of their physical appearance or background.
Mimos · 5 months ago
It gives me more to respect!to god be the glory.
22aaff-MJ+LOTI · 6 years ago
Go to Library