Another way to show love 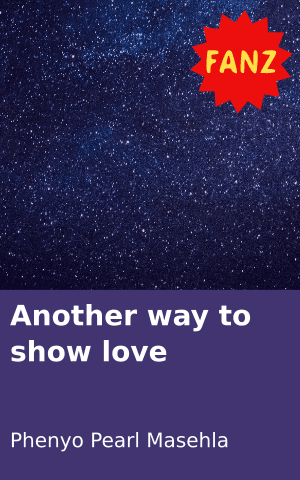 It was the beginning of the school year. All the students were seated, waiting for the bell to ring so that they could go to their classes and meet new friends and new teachers. Dan was alone, and feeling it, when he saw the love of his life, Thandi.

Thandi was a young and beautiful girl who every guy would like to be with. Her curves were well shaped, her face was without any spots and she looked strong. Thandi was very intelligent kind. Often Thandi arrived home late because when her classmates went home, she stayed at school to help other students with their homework. Her father was a policeman: not just a policeman, but a Captain at Serutle police station. He always gave his daughter a lift home from school around 18:00.

It all happened when Dan approached Thandi. Thandi thought falling in love with Dan was not a good idea because she didn’t know him very well and perhaps this relationship would disturb her studies. Dan was a well-built boy a with six-pack and big muscles. The two of them would make a good looking couple.

Thandi said to Dan. “I’m sorry, I can’t be with you because…”

While she was busy trying to explain, Dan kissed her hard, in public, where everyone could see them.

“Stop it Dan,” said Thandi with a smile.

He said, “Look, can I please take you out later for dinner?”

Thandi said, “OK but…” and Dan kissed her again.

Unfortunately, at 17:30 Thandi was still at school waiting for her father to come. She didn’t know that her father was involved in an accident while she sat alone at school. Dan arrived and took her to the car without saying anything. They were on their way to the park, talking, when Thandi saw her father’s car with its wheels up.

“What’s wrong baby? Did I say something to offend you?” Dan asked, concerned.

“Please, Dan, stop the car,” she said. He stopped the car without saying a word.

Thandi went straight to the upturned car, surrounded by strangers. Dan followed. When they arrived Thandi ran straight to her dad and said to Dan, “Baby please call an ambulance or bring your car closer.” Dan ran to move his car closer to Thandi’s father so they could lift him inside.

Dan drove as fast as he could and they arrived at the hospital in no time. Thandi’s father got help and stayed in ICU for 6 days. Everyone had already lost hope, even Thandi, but Dan was the one who told them Thandi’s father would be fine.

Dan was driving from home to the hospital before and after school every day. He was also staying with Thandi. He had offered to take care of her because they had found her trying to commit suicide, and saw that it was not safe for her to stay alone.

One morning, when it was time for them to see Thandi’s father, she said, “I’m not going there today. Just go and come and collect me when you are back.”

Dan was disappointed but he went alone only to find that Thandi’s father had already been discharged yesterday. When her father had tried to call Thandi to arrange for her to pick him up, her phone had been off because she was tired of her father’s family’s calls all the time.

Luckily Dan visited as usual and found Thandi’s father getting ready to leave the hospital and took him home. Dan was in the passenger seat while Thandi’s father was driving. When they arrived, Dan ran straight to Thandi while her father parked.

“Hey you, stupid, why do you leave that car at the gate?” said Thandi.

He said, “Baby, please let’s go outside, I want to show you something.”

They went out and Thandi saw her father driving the car.

She turned to Dan and said, “Am I dreaming?”

Dan said, “Baby, that’s your father who is driving that car, and he drove from the hospital!”

Thandi was over the moon. She ran to her father and hugged him, kissing him as tears ran down her face. Her father was happy to see his sweet daughter and held on tight to her. Dan stood and watched the love of his life happy, and this made him happy. He wiped a tear and thought to himself, love conquers all. 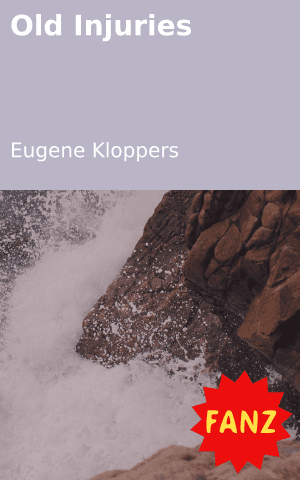 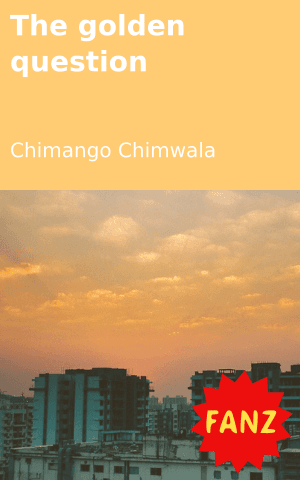 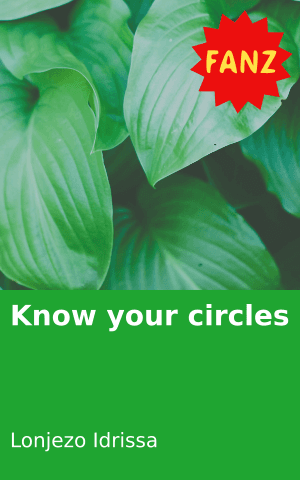 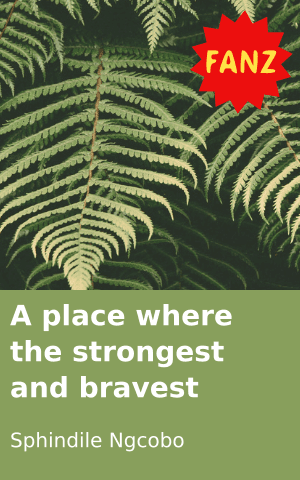 A place where the strongest and bravest survive 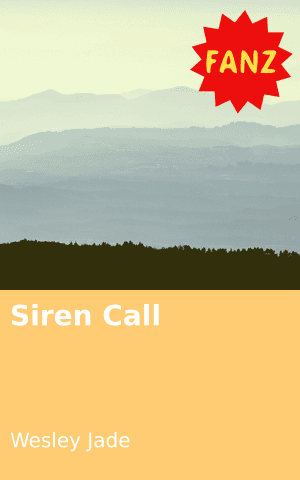 Siren Call
Login to Comment
10 Responses
Cute 🥰
Piper · 10 months ago
Sweet🤗
Mogal wa Ga mogolo · 2 years ago
Yes ! True love still do exists and in this very beautiful story of Dan and Thandi 😍 its proven. And they just proved it ... I so love this story and I hope that one day the person I fall in love with would be exactly like how Dan was ♥ it would really be great .
Tanweer · 2 years ago
That simlpy shows that true love still exist.. Great story indeed
NiccatheeDoll · 2 years ago
Woow nice story ❣️❣️
Kungaye · 2 years ago
Load More
Go to Library