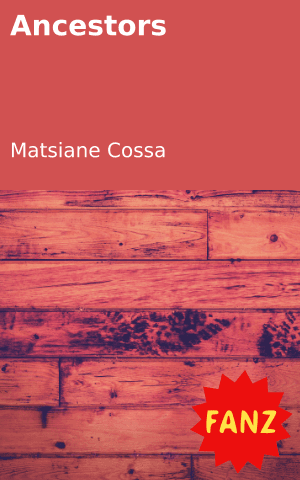 Ancestors, you’re there to protect us as you were given that task from heaven
But you’re not protecting us from anything, as you fail too
You fail to even pass our message to God, though He gave you that ability too
You are failing to fulfil what you were tasked to do
Just wait for me to die I’ll show you what I can do as an ancestor.

You are as useless as a pole standing in the middle of the road
You are as stupid as the man who’s drunk but doesn’t know what fun is
You are as dom as a woman who doesn’t even respect what is given to her
You are as foolish as selfish people who think that everything is about them
You can close my paths to success but just know you never had that success,
that is supposed to come to me

Stop asking for sacrifices that you never earned
And that you’re not supposed to have
That is why Christians believe that you’re evil
for you don’t do what you’re supposed to do
You should listen to me, not vice versa
For you’re dead and I am not

I don’t even see a purpose for you being there for me,
For nothing is improving in my life
You’re going backwards about it
You never obeyed me as you should have
You never followed my commands as you should have
You’re jealous that I am a better god than you are
Or you are afraid of me as the day of my death grow nearer,
Then I’ll come home to show you the great things
I’ll bring to my kids as their ancestor. 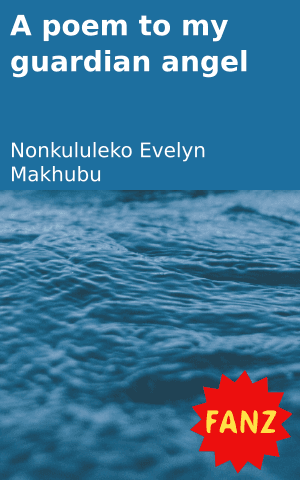 A poem to my guardian angel 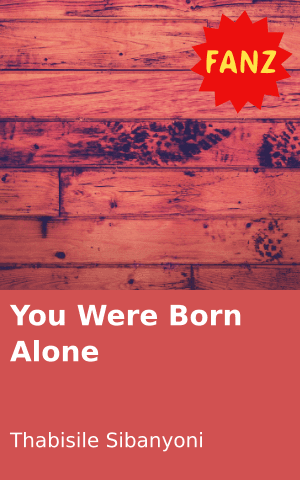 You Were Born Alone 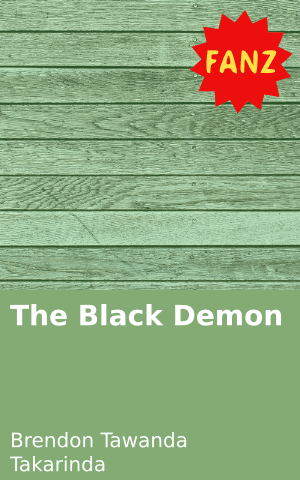 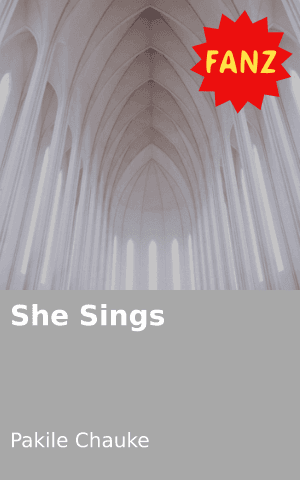 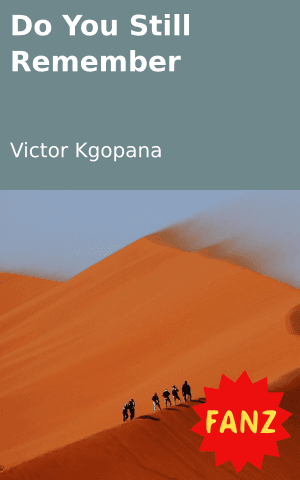 Do You Still Remember
Login to Comment
11 Responses
I understand that you are angry but let me tell something even God spoke about Patient.........Linda inhlupheko izophela and We were born to fight not to chill because satan his blocking our blessings.What you need to do is to break that blockage that he built towards you ND your guides... I am talking from experience be patient ...
Mazoh · 4 months ago
Uthetha umngqundu ke wena 😑Idlozi lakho liyakvikela njalo
Prosperity · 8 months ago
😂😂😂ancestor what have you done
Puppy · 10 months ago
I understand what you are saying and I know that you are angry
The one · 11 months ago
The author is very angry sorry I understand what you are trying to say
The one · 11 months ago
Load More
Go to Library