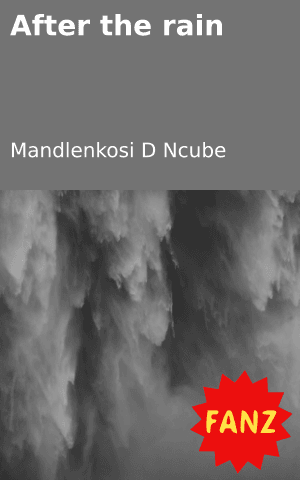 My pot under the sun.
After the rain, her heart was kinder.
Her touch was carefully placed on a disgruntled brother.
A fellow sister from war.
Her scars dried under the sun.
Storm is over now, fights over now.
She rests on a fugitive’s lap.
Dolphins cheerleading their victory,
Singing songs of relief in joy.
They fought with hands tied together.
She knew her back would land on someone’s hands
Should she fall
And they knew she had their backs
Even on horseback they kept close to each other.
They fought a good fight, she led a good army.
They won’t die on her watch, her babies won’t starve
Let the hero be king. 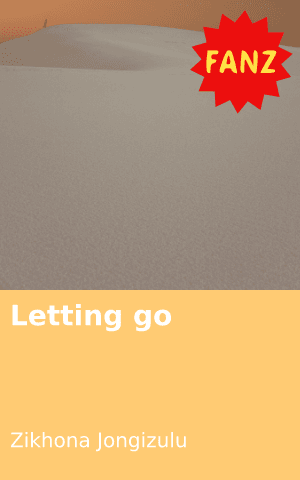 Where my Heart Lies 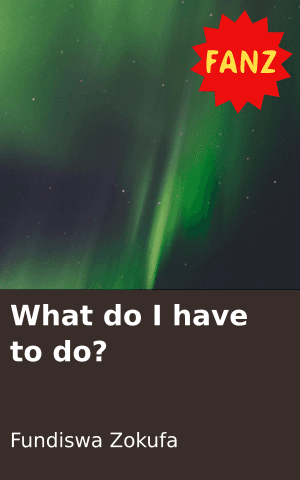 What do I have to do? 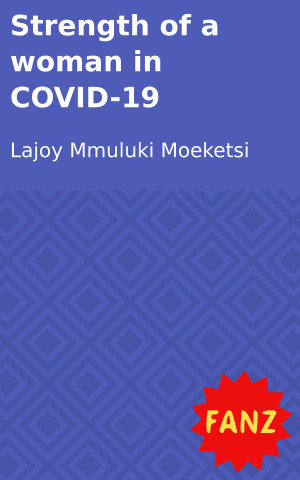 Strength of a woman in COVID-19 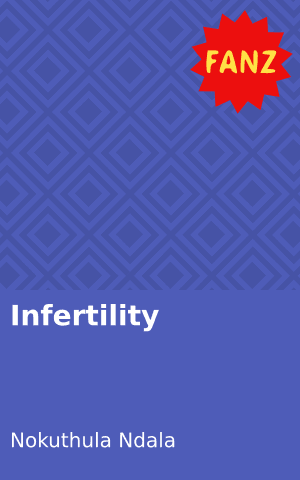