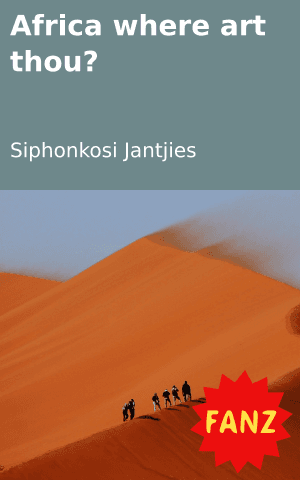 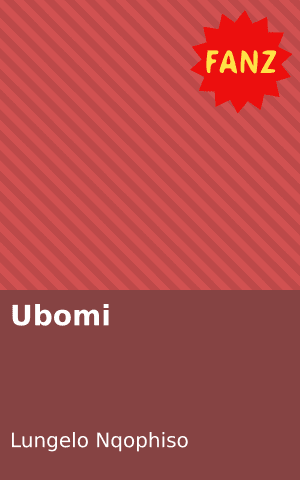 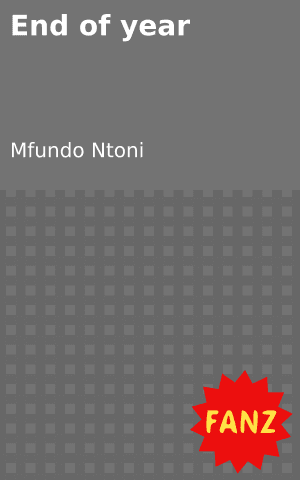 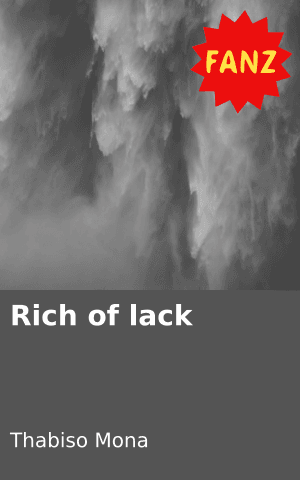 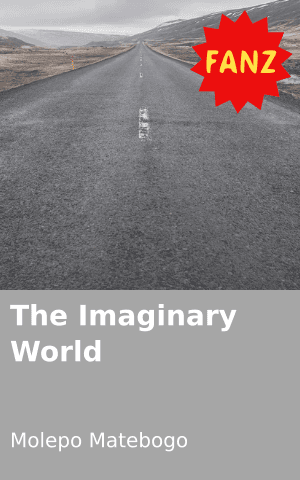 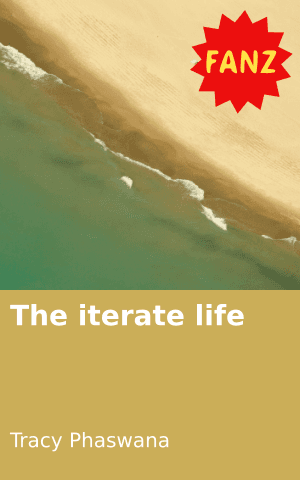 The iterate life
Login to Comment
3 Responses
Nothing but the truth through poetry
Fearless Poet · 2 years ago
I am in inspired Well done👏👏
Chichi83 · 2 years ago
Nice...its really breath taking
Chimango Mangwanani Chimwala · 2 years ago
Go to Library