Africa my home, Africa my land 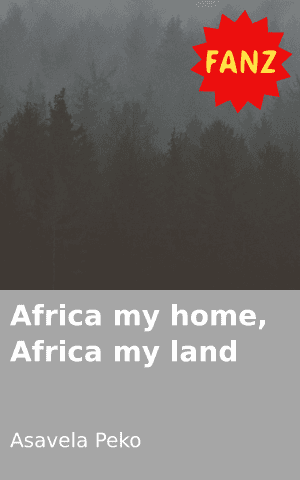 Afrika my land, Afrika my home
The home of the oppressed, the territory of the oppressor
Hear the sounds of a diverse culture,
Honour the lives of the deceased young lions
Breathe with the fresh and peaceful animals of Afrika
Remain faithful to the roots of Afrika,
Only if you are an African by inheritance and roots

The boarders of our continent are just there to segregate us,
Let us live to foresee beyond their shadow
And dream to break the circle of segregation;
For to unite as one to take on the world…
Afrika my home, Afrika my land…

Only if you could hear the sounds of Afrika,
Dance to them as an African
Relate to the ordinary stories of Afrika my land,
And yet smile to the relative of our African soil
I owe my being to the valleys, rivers and mountains of Afrika
See the diverse cultures of Afrika in me
From the deserts, dignified nature and yet it’s humane
I gain my strength as an African
Irrespective of the victimisation, and the struggles of Afrika
I remain proud to be an African
Afrika my land, a land that is too productive for the rich
And remains worthless to the poor
Afrika!
A land that sheltered the great leaders who once lived to liberate the oppressed

Afrika my land, Afrika my home…
A home to the slaved daughters and sons of the living
Afrika a land that is benevolent to all who live in
It is a land that many claim to own…
Nevertheless it remains a home to me
It is land that life has thrown everything to it,
But yet remains faithful to its cultures and diversity
Listen to the smoothly played music by the birds of our forests, be reconciled.
Remain calm and appreciative to the inheritance your forefathers left for you to live on

Afrika my land, a home whereby diseases have gained authority to claim lives
Oh! Afrika, people are dying to live in a classless society
Whereby one is not equal to the other
A land that once was fooled to think of it had gained its independence,
But yet the oppressor is ruling
Oh! Afrika, I fear for your future…
The boarders have turned us against one another
Today we remain Africans with our actions proving otherwise
The values and principles of Afrika remain dull to the world…
Because within us oppression and colonization continues

Through wars Africans are dying continuously…
With the oppressor as the fuel of our demise again
Our children are born to a pool of blood,
Whereby one is murdered by one of his kind
Yet we claim pride of being Africans?
Our so-called leaders are feeding their bellies at our blood’s expense
Today Pan-Africanism and Socialism have only lived on paper
But died in one’s hearts
Remember Afrika!
Remember the beats of my heart, the long way we have gone…
Are we Africans of words?
We need not to remain calm
But to liberate ourselves from mental slavery for ones to live on
Afrika my land, Afrika my home…
A nature reserve to the God created creatures that respect peace… 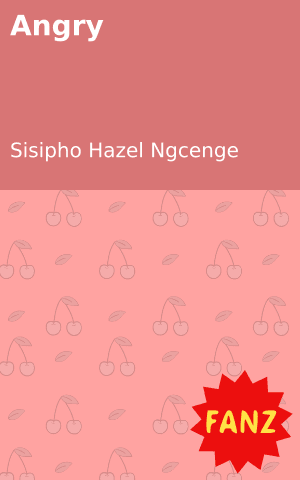 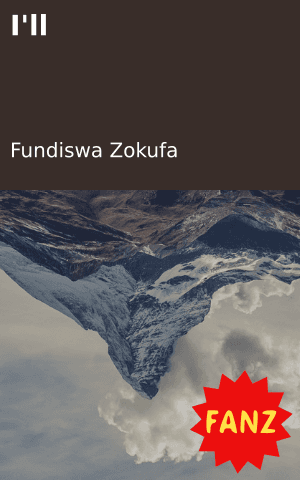 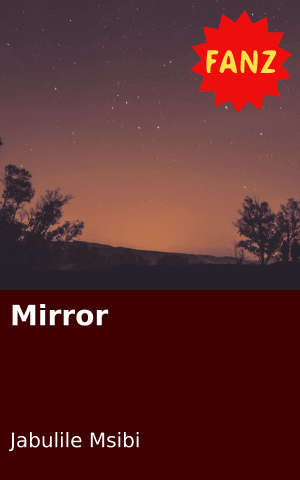 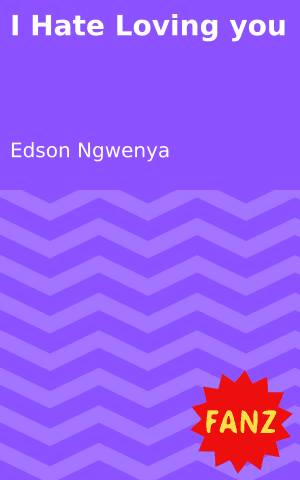 I Hate Loving you 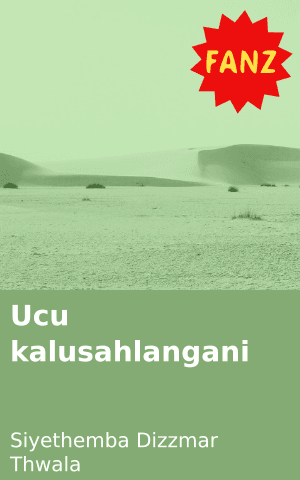 Ucu kalusahlangani
Login to Comment
10 Responses
Olivier, thank you for affording my work the precious resource, time. I am not sure about a literature around it, however, I am aware that our parents and grandparents are the literature we can absolutely trust as Africans in milking our past in the side of being a victim and an African. Fezeka, thank you for being exposed to my writing space. Richard, there is power in your writing and that really needs be captured down. So I advise you start capturing it down and open that intimate chapter with yourself through writing if you haven't as yet. Tebogo, I am humbled by such positive response for that makes my day too to know that so many inspiring young people are inspired by my thrives to awaken the consciousness of the children of the soil. Zoula, I am glad to hear that and that is exactly where we should start looking at prior taking any further steps into the future. I am truly grateful to all of you and may god afford you all your life treasures and pearls.
Asavela Peko · 3 years ago
Aren't there any longer information than this? I have a report about African Literature and I basically have to exhaust all the minutest detail I can ever have to include in it. Giving me links would really be the best Christmas gift you can ever hand me. Please Ma'am, I just need to get through this. Thank you.
Olivier Tuyiringire Gashumba · 4 years ago
Wow u are such a blowing mind person and you've got a poet mind
Fezeka khumalo · 4 years ago
Where is the freedom for which we died? Whenever I dream during these violent times I meet up with the martyrs for freedom. I see Steve Biko again, And Achmad Timol, And David Webster, all, all of them murdered by deeds of hatred. I also see Nelson Mandela again, A man buried alive in prison who stepped from the tomb still living and is the Lazarus of our times. These are the heroes I think of often, who knock at the doors of our memory, who travel around our country talking together as they look about them like ancestral spirits of the new South Africa. Going into the home of a drunkard they see him beating his wife and children. “Look at that!” says one of the heroes, “Is this the freedom for which we died?” Entering the township they find the skies full of flames and people running confusedly round the streets like termites whose home has been kicked over. “And look at that!” says another of the heroes, “Is this the freedom for which we died?” Going into a school they see pupils bickering with the teachers and two boys stabbing each other. “And look at that!” says another of the heroes, “Is this the freedom for which we died?” Walking the streets at night they find the homes locked and barred as if the people had built their own prisons and lived inside them huddled in fear. “I can’t believe it!” another of them says, “Is this the freedom for which we died?” These are the heroes I think of often, these are the shades of the new South Africa, and this is the question they ask of the living, “Where is the freedom for which we died?” I can think of someone else who probably asks the same question, but with a different personal pronoun, when he looks down from on high…
Richard · 4 years ago
thats it make our country proud i read that in the morning nd i really appreciate ,and there is a word that is deep and will make me proud wen i tok about it, thx to you god bless you as you making our country proud my pleassure
tebogo batshamiki sox · 4 years ago
Load More
Go to Library