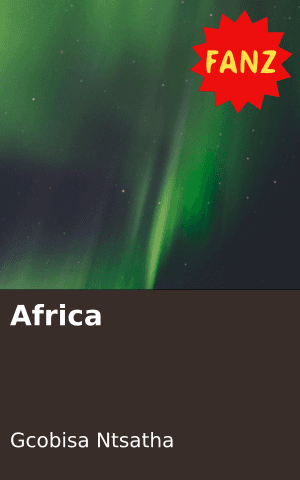 What do we know?
We know nothing, as we were not yet born
We don’t have the experience nor the memories to remind us.

Yet we feel the pain,
We sense the anger,
We cry for the bitter treatment of our people.

Blood spilt dyed the society red,
Tears fall and washes it away.

What else could they have done?
Death after death was becoming a norm,
Attending funerals every weekend
Crying was healing,
Fighting back was the only strength they had.

My Children, My Africa

The only phrase was in favour
For our children, the future of our Africa.
We may cry today,
But tomorrow our children will celebrate.

The blood may be shed,
We may die.
But as long as Freedom is coming,
The victory is ours.

What have we done?
Freedom has been delivered
On a colourful plate.
We sat back and we ate.

Teenage pregnancy has reached a point
Where I wished they were graduation stats.
Alcohol and drug abuse is a daily meal for most of our youth,
I wish that was educational abuse.

Crime is a battle on a field of gold
Where anyone can engage.
Corruption is winning
Not passing grades at schools.

I’ll tell you nothing but the truth.

We are carrying a burden of laziness,
The load is so heavy that it bends our backs
Not to see the stars.
We enjoy dependency
Even after becoming independent.

We are living in the shadow,
Where Africans are inferior,
Where African lives depends on schemes, aids and government support.
We allow poverty to be our second skin.

When will Africa live up to its creed?
When will the meaning of the rainbow nation ring true,
If we hide in the shadows?

Instead of inheriting what our heroes left us,
We’re damaging what they have done for us.

But still I have a dream:

That one day
Africa will be a powerful continent,
Rich not only in history and culture
But also in mind.

It will live up to its wealth of resources,
Its uniqueness will astound the universe,
Each one will value the worth of living,
We’ll respect each other.

Unity in diversity.
And together we shall create the
Great Africa.

Amandla NgaWethu,
Uhuru is ours. 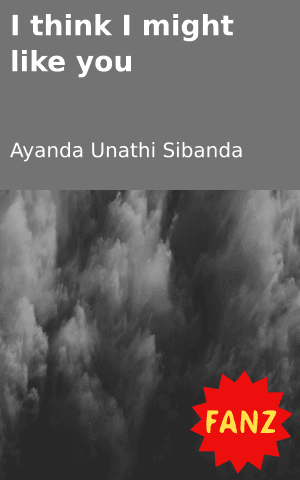 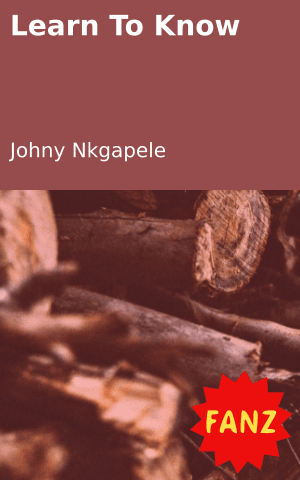 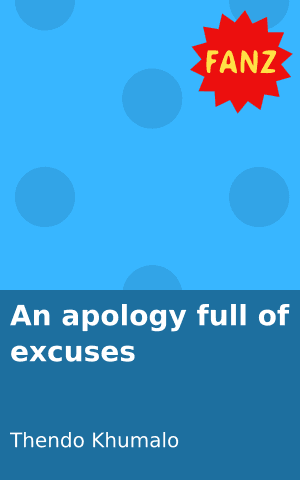 An apology full of excuses 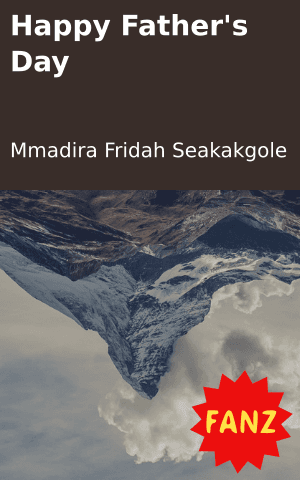 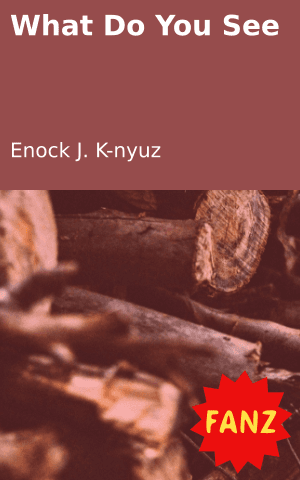 What Do You See
Login to Comment
5 Responses
Wow Africa my continent 💪🏿❤️ I am proud to be an African child. God bless Africa
Doupa · a month ago
Wow ....Long live Africa
Sese · 9 months ago
Awesome piece of work...l took this as a prayer and am willing to meditate on it and ask God to help us the African nation because surely we have lost sight of who we are. It breaks my heart to see people younger than me carrying the burden of being parents when they are still kids themselves 😢😥😥they ought to be taken care off...May God hear the cries of Africa...thank you for reminding me l speak on my behalf what is important...God be with you Sharon Ncube here The African child🌹🌹
sharonncube · a year ago
This is so powerful can I read a full book please
ZintleMbodlana · 2 years ago
Wow powerful
Ndile7 · 2 years ago
Go to Library