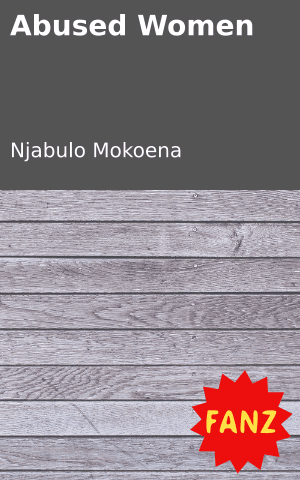 Nombulelo was only 23 years and trying to rescue her family from poverty. She was a strong woman from the village who had just gotten a job in the nearest city. There she worked as a domestic for a very wealthy family in town.

One day the mother of the family took the kids and went out on an adventure whilst Nombulelo was left alone in the house. Then when the man of the house knocked off work, he found Nombulelo home alone. A wild and evil thought occurred. He promised to increase her salary and give her a bonus month end, only if she’d agree to get in bed with him. But she explained to him the meaning of ‘No!’

Then rich man got upset and told himself that he has lawyers and money, so he cannot be intimidated by a poor village girl. He then tried to exploit her but she was a strong woman. Full of tears in the eyes, she went straight to the police station and explained everything.

The rich man was arrested for harassment, attempted rape and assault.

No means No! no matter how soft or sexily it’s pronounced. Let’s all unite and fight against the inner beast that leads to the abuse of Women and Children.

Tell us: What can we do to combat women abuse? 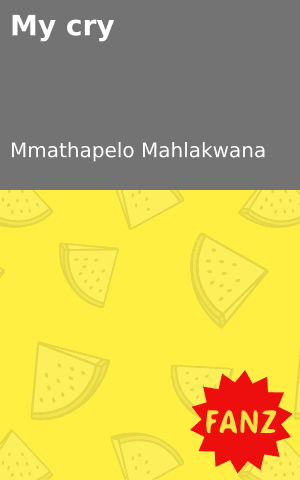 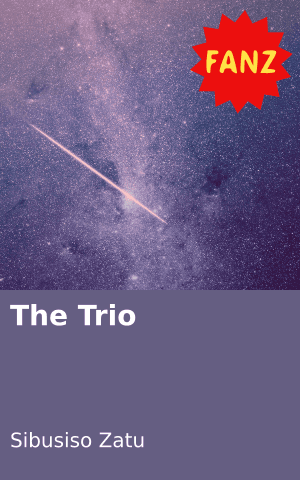 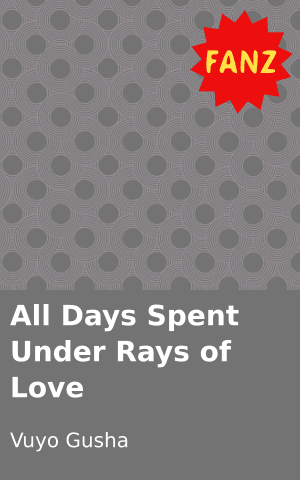 All Days Spent Under Rays of Love 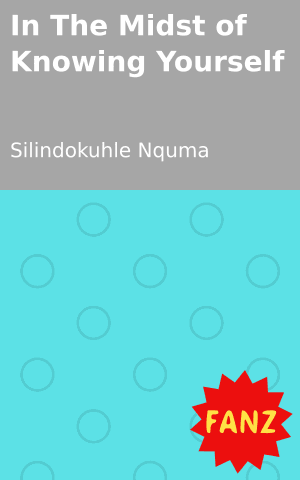 In The Midst of Knowing Yourself 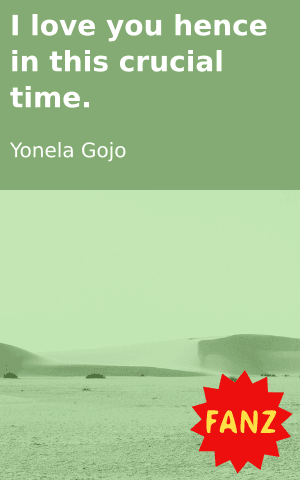 I love you hence in this crucial time.
Login to Comment
2 Responses
I wish so...
kend · a year ago
Carries on public service announcement and explain it through play or drama
Bleedee Prosperity · 2 years ago
Go to Library