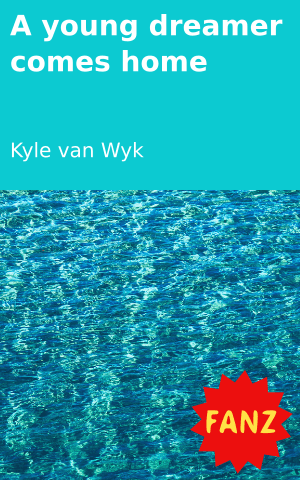 A young man with dreams comes home
puts his coat on the bed,
And puts his books there too.
He puts his file filled with documents there.
On this bed his puts the tears of his yearning soul,
along with the longing for understanding.
He puts down the inequalities and discrimination of all the years,
Even that which his people had lived through.
He puts down on his bed… always being in the middle…
He puts down the trials of tossing and turning
Because of that which his forefathers had lived through.
He puts his unfolded clothes on the bed,
Just like the unfinished business that he has been dealing with.
It could be the reason he never slept at night.
The single bed no longer seems …single…
Things that kept piling on became all the more complicated
Just like his relationship status.
This young man just wanted to complete himself.
After all a bed would allow anything.
If his day could never be made
At least his bed could be. 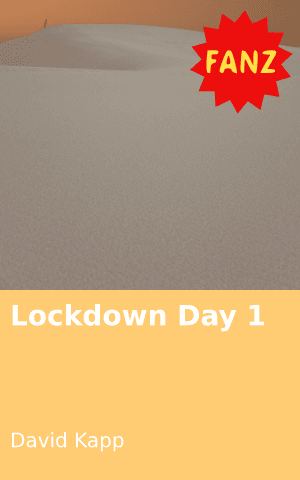 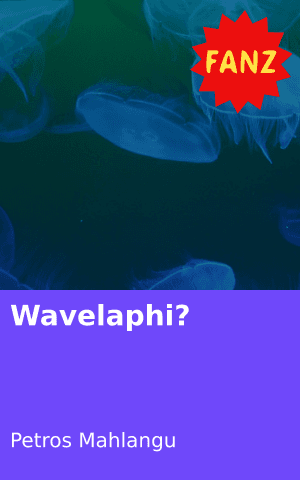 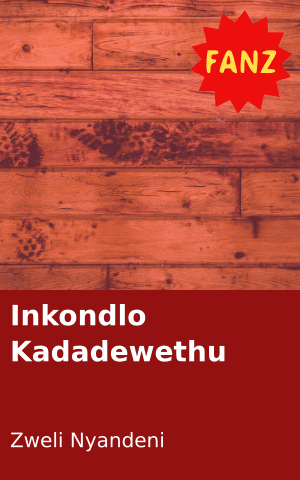 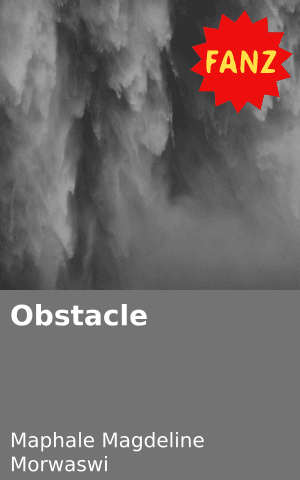 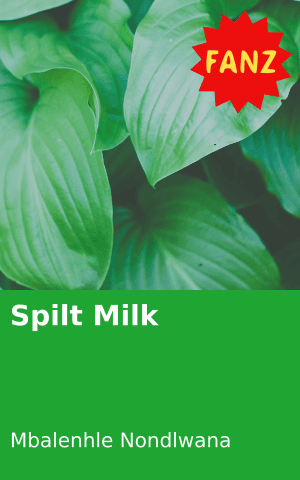