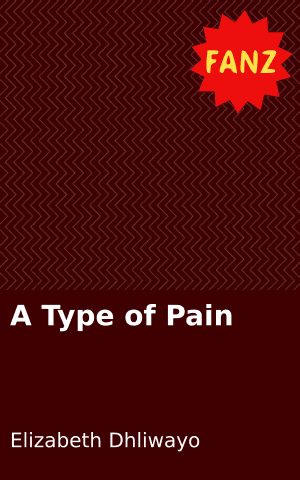 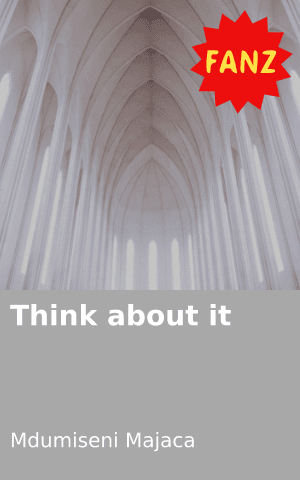 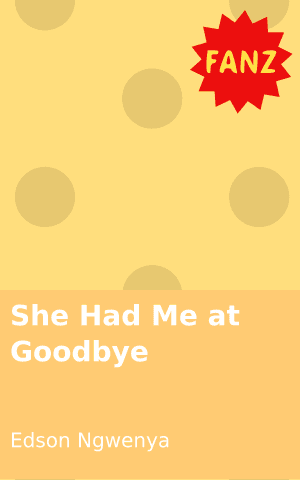 She Had Me at Goodbye 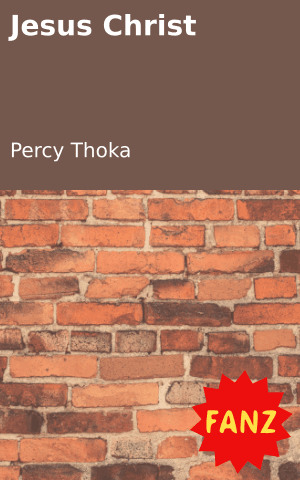 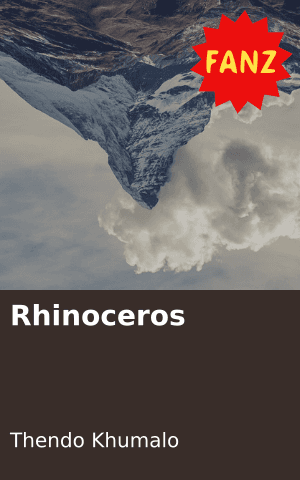 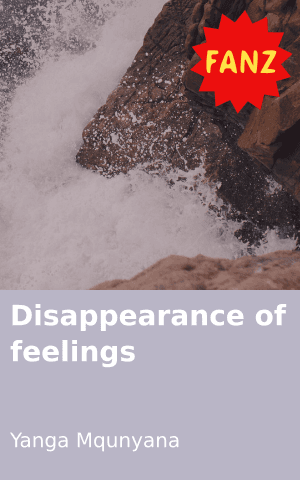