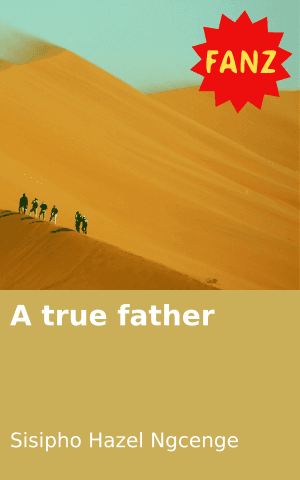 There are men who are called “indoda yangemphela”
But do not know what it means
They act as boys, reason and live like boys
They take extra time to mature
They even see themselves old enough to make children.
But can’t afford to simply clothe, educate and maintain them
They can’t give them love and bring them to a life of misery
The blood that runs and turns in the veins
And bloodstream certainly does not prove love
It may determine the biological father but it doesn’t show love and care
Only real men know for sure
That a father is known by his actions not by his blood 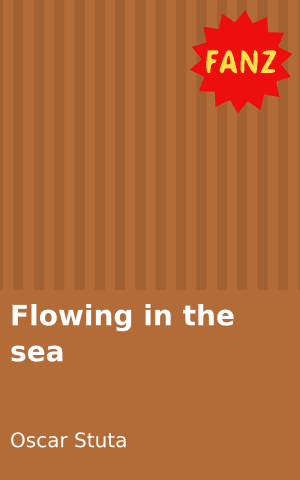 Flowing in the sea 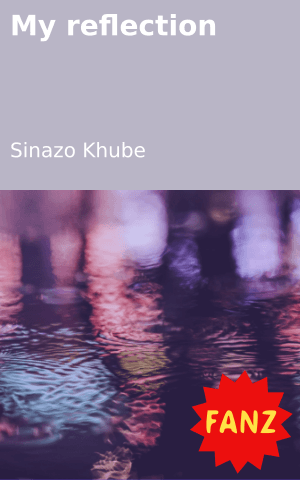 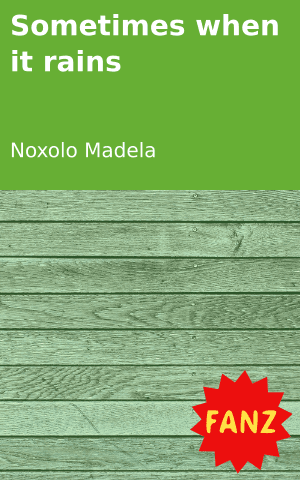 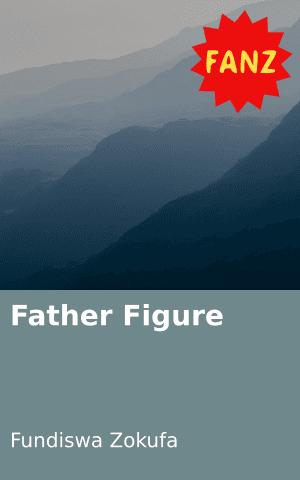 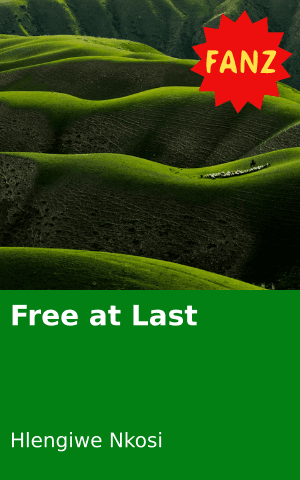