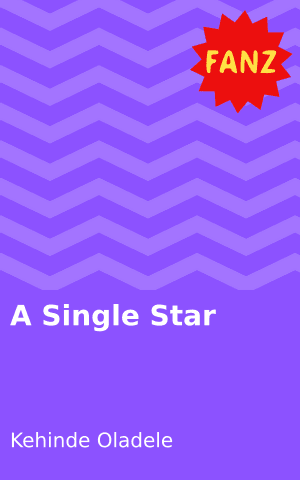 On a day in August, I sat outside my house,
up in the sky, shone a strange star,
in all my vicinity only one unmoving star.
It seemed so peaceful and powerful,
so full of grace,
when others were hiding
it filled my eyes.
Even the later three stars were not in its class,
like embers they blinked and blinked.
Wow! The single star stayed, no dimmer.
But they almost angered me
like Moses did in the desert.
Some minutes later,
many stars, accomplices, arrived
all looked dimmer.
The latter glory, the “new stars” were not greater,
up in the sky the darkness quenched them.
Looking to the north and back to the south,
maybe I should have saluted that single star?

The single star remained in its stand,
In all my land lo! All around,
first among its peers, far above the rest.,
Although, it’s darker now, the star remains
brighter. Truly, it reminded me of the star
of old, that directed the wise!
Now it’s much to be envied,
Why? He was from the tribe of Levi.
Being the first among the equals,
To have the rod, lead and guide the flock,
On behalf of all, He said a word,
Not to man but unto the Lord …
That single star should also be cherished,
Why? It was symbolic in its service,
The first to come, the last to go,
Oh! The star in the sky and the star on high!
I wish to be like the single star …
To lead lads to the divine and even to
make them shine.
Like a single star I want to shine! 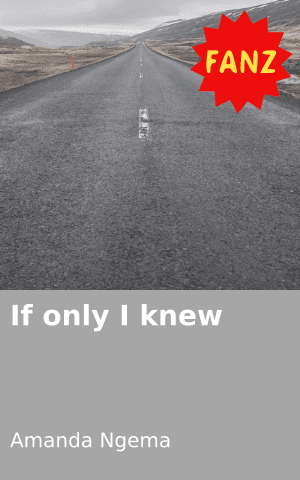 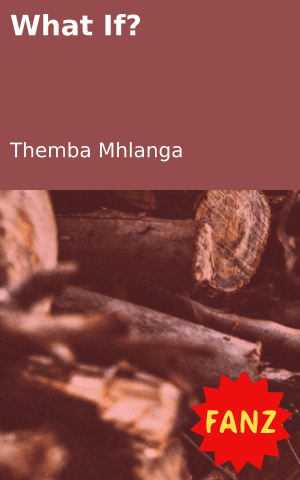 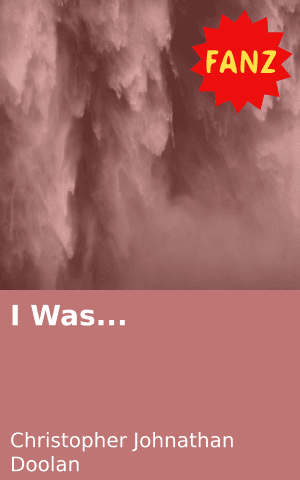 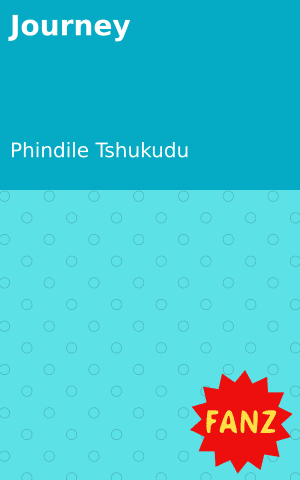 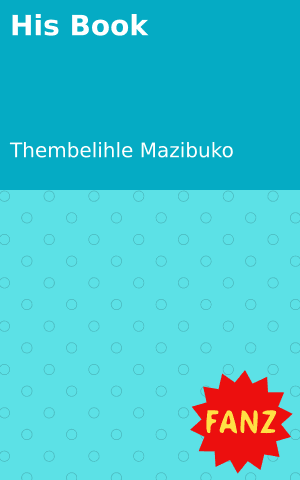