A sacrifice for a better future 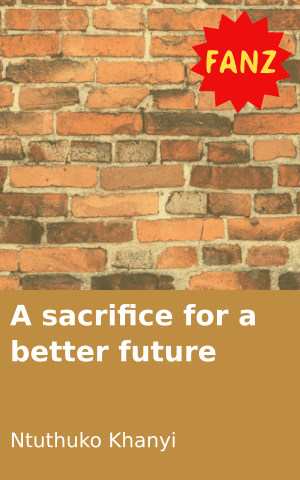 They broke into song, cheering, singing,
working towards a goal for all the youth of South Africa.

Blood flooded the roads for you to dream a better dream.
Human lives were sacrificed for your life!

They died for people that were not known to them,
blood was spilt in the name of a better future for all,
the smell of blood forming a cloud…

But the dream is slowly dying, drowning in the future.
Is their selflessness in vain today, have their dreams become just dreams?

The smell of the dead forming clouds, promising a better future?
Yet to this day they are still dying for you to change your ways.

Can’t you put others before yourself?
Think of those who died for you to have a life of luxury,
a life of kings and queens,
a life that knows only palaces, thrones, and castles,
the dream of a black man.

By their blood the future was not promised to us,
but we still have to work for it to live Godly lives.
As we live not to disappoint,
let’s free the next generation that is coming up to give them a glimpse of hope, the torch to pass on.

Day and night we will dream a happy dream for all, an altruistic dream. 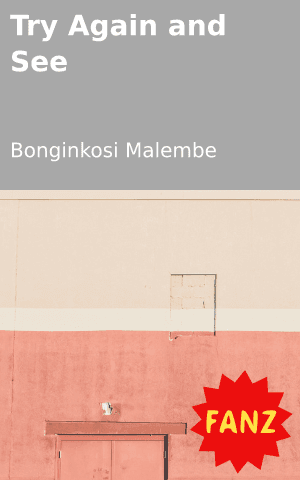 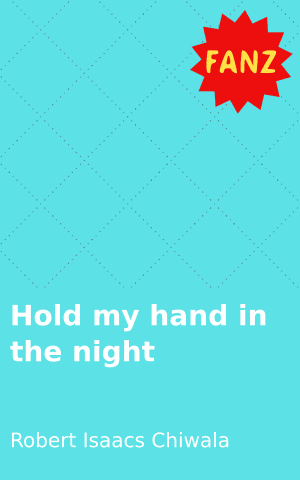 Hold my hand in the night 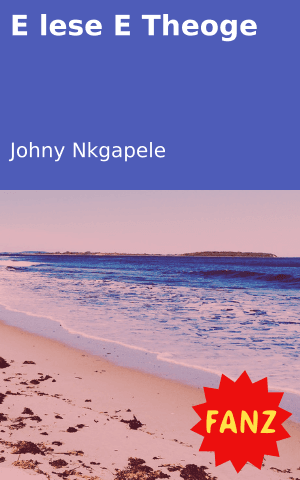 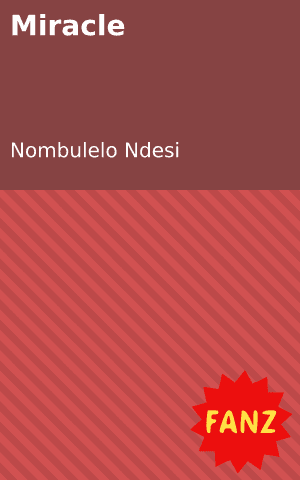 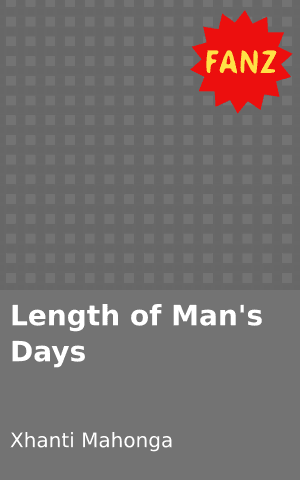 Length of Man's Days
Login to Comment
2 Responses
Good work keep it up I love it🤞❤️👏👏
Nomkhitha · 2 years ago
Wow I love it so much FUTURE IS NOT YET FOUND
scorezvamuhle@gmai... · 2 years ago
Go to Library