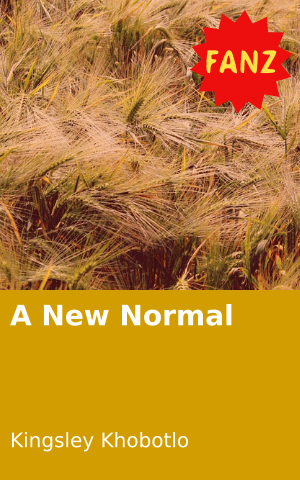 Like a distant storm we watched as dark clouds gathered.
We had never heard of COVID-19.

Before the world could fully register what was going on,
Our ignorance and reactive attitudes betrayed us.

By the time China and its neighbours were deep in mourning,
Parts of Europe were caught napping.

“This thing was deliberately created in a lab!” conspiracy theorists yelled.
“It’s a rich-man’s disease!” denialists shouted.
The experts called it a new group of viruses.

What did it matter?
The serpent had slipped past our defences and was now amongst us.

“It’s the end of days!” religious folk proclaimed.
“Mother nature is cleansing herself and reclaiming her space!” environmentalists triumphantly announced.

Italy was brought to its knees.
Economies buckled.
The Tokyo Olympics postponed.
Wimbledon cancelled.
Panic had set in.

We saw a side of our President we never thought we would see.
Schools were closed.
A nationwide disaster declared.
South Africa was put under a 21-day lockdown.

As the numbers of confirmed cases and deaths continued to soar globally,
Life as we knew it had been halted.

With soldiers patrolling largely empty streets,
The accumulation of material wealth was forced to take a backseat.
As lockdown continued, mental illness and starvation
Once again became serious concerns.

Would economies recover?
Would old habits return to haunt us?
Are we, the human race, our own worst enemy?

We had been gifted time.
Would we reflect?
Could we change our ways?
Could nature heal what we had destroyed?

COVID-19 is demanding answers to difficult questions.
Do we have the answers? 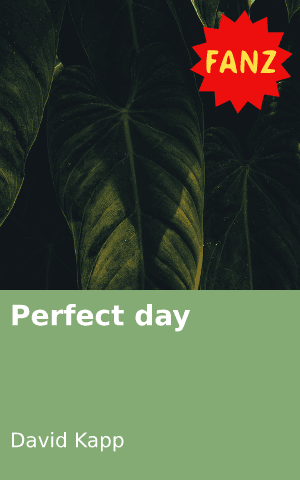 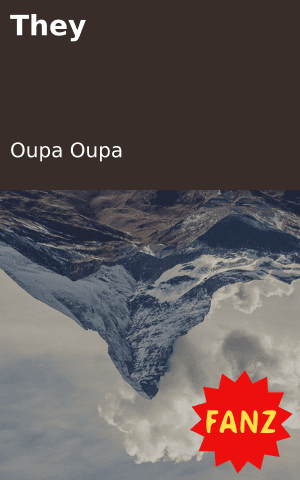 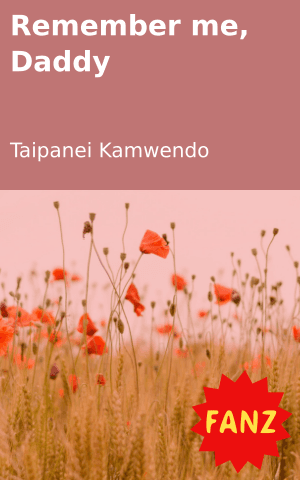 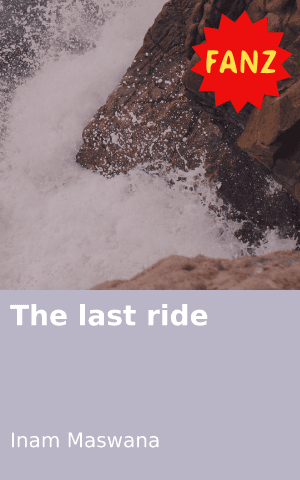 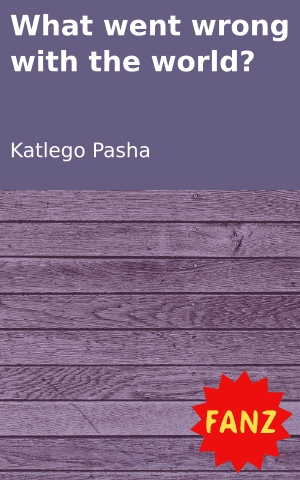 What went wrong with the world?
Login to Comment
4 Responses
It's getting worse.
Redd88 · 2 weeks ago
well penned I love the first two stanzas.
Thendo · 4 months ago
Woow
zakanne · 4 months ago
Eish! The current situation 😔
Dephney25 · 4 months ago
Go to Library