A Lost And Clueless Girl 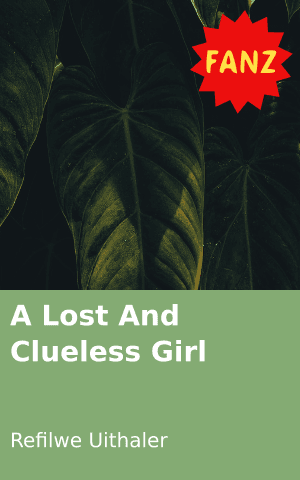 She would die to have fun
Not knowing that habit had begun.
She entertained older men
old enough to be her dad.

She never used protection
Due to lack of information
She caught the terrible syndrome
And knew she had to tell those at home.

They said “she brought this on herself”
Hearing those words cut deep in her heart.
She sentenced herself to death.
Thinking she had made her bed
And now had to lie in it.

She no longer saw herself in the world of the living.
Seeing that no new
“her” was in the bringing.
She just sat and never sought help
Thinking she could pull it off alone by herself.

Hope, self-esteem and loved ones are all she lost.
She blamed herself for such a valuable loss.
She killed her inner self completely.
She was always depressed, suffering from anxiety
Starving herself to death.

She was in a dark tunnel
Which had no proper channel.
Her life was now ancient.
Like the middle of a crescent. 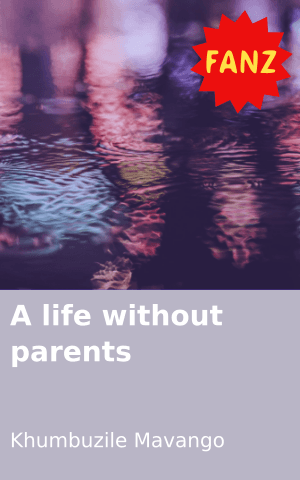 A life without parents 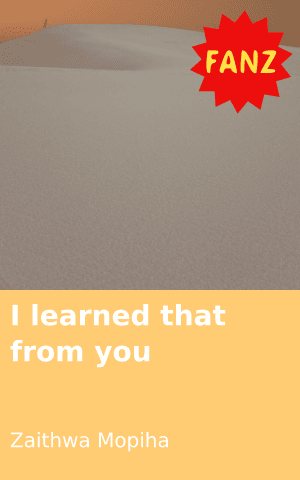 I learned that from you 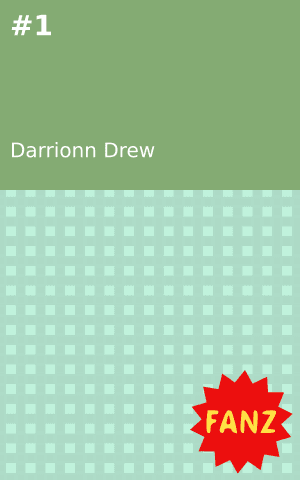 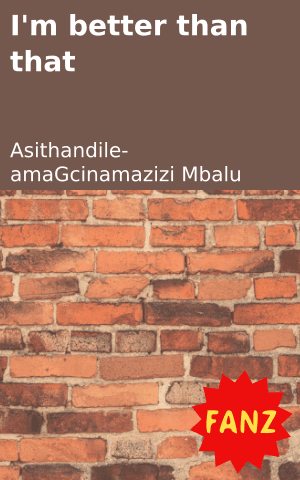 I'm better than that 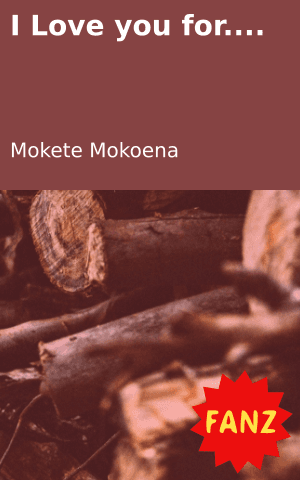