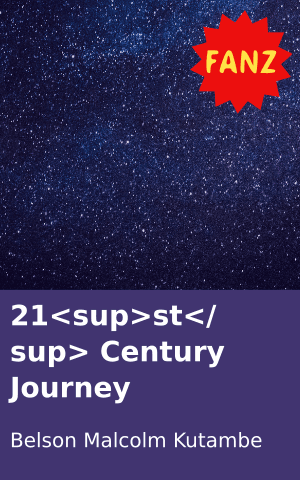 Welcome! Welcome! Welcome!
Welcome to 21st Century!
Fasten your seatbelts it’s going to be a fast ride
If I say ‘move!’ move!
If you don’t chances are you will be left behind
It’s the same world though it has changed
Millennials are not trending anymore, now we have gen Z

The houses are the same but their prices unaffordable
The air is the same, oxygen we still breathe
Though now it is rich in smoke from cars and industries
We are planning to phase oxygen out, that is why we are cutting down the trees
‘What happened to Africa?’
Oh I forgot! We don’t have six continents anymore
Only one with five mega deserts
We don’t have oceans, only plastic dams
The sharks and the dolphins are all gone, they didn’t want to share the ocean with plastics
The morals are still the same though outdated
Nothing is permanent here, change is transient

We are fast moving forward but in a reverse way
Clothes we no longer want to wear bringing us back to the stone age
It started with the dirty clothes, now it is something more
We only cover the epicentre of procreation, the rest is fit for public display
The agents of death are still the same though now they act at a higher level
It’s the same diseases just add 200 plus more
We call them ‘smart diseases’
We no longer communicate them, they are NCDs
Don’t get bored yet, this is just a blink of the 21st Century journey
Our ride will be short and so is the century
‘22nd Century comes fast ha!’
No you are missing the point; there is no 22nd Century
Humans have engineered their own extinction here decimating the hopes of progressing further
So what should we do now?
‘Go back to 20th Century!’
You are right. That is the end of our 21st Century ride 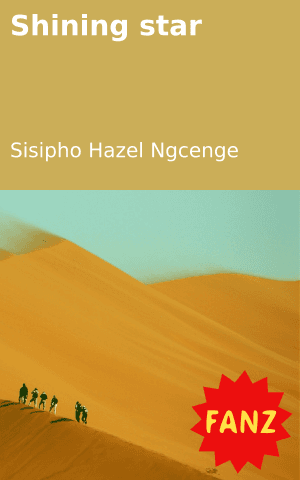 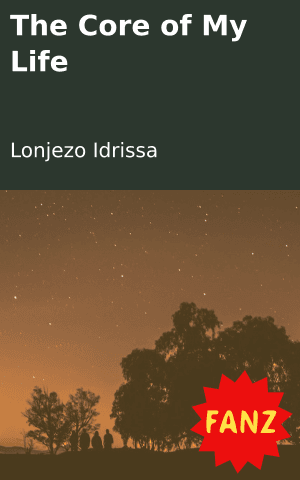 The Core of My Life 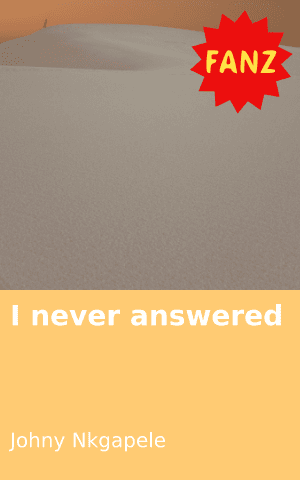 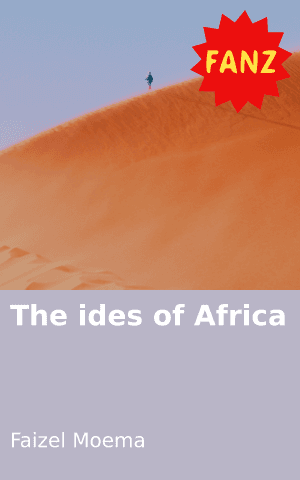 The ides of Africa 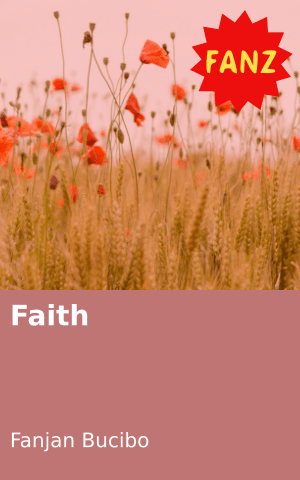 Faith
Login to Comment
4 Responses
Amazing work!
Kounke · a year ago
well...weight message worth taking...great piece!
Robert Isaacs Chiwala · a year ago
Well written... True, our today's dressing covers only the Epicenter of procrastination
Mbachi · a year ago
Awesome!!
Sipho Zulu · a year ago
Go to Library