10 words from my friend 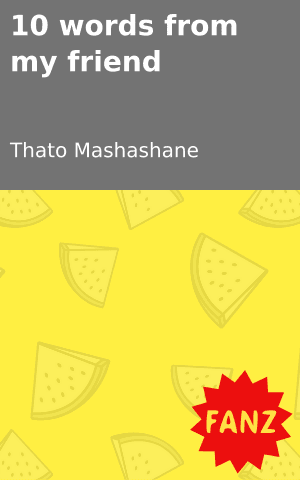 I’m a woman
40 years old
but still looking young
My boys were 22 years old
They were twins
I went through a lot raising them
I used to work 24/7 doing it for them
I knew education was the key
They never struggled to get a simple thing such as a pen
Their father left me for another woman and they stayed in Durban
I knew one day my boys were going to
Work high-paying jobs and make me proud
But it never came to that
It was on the 21st of January,
My boys were going to Jozi for the first time after passing matric
We said our goodbyes and they hit the road

I was sitting with my friend telling her about my boys,
Telling her that they were going to get
High-paying jobs and build a mansion for me
“Do you know that I can kill your sons now?”
What!! My friend asked me such a question…?
My phone rang and I answered
“Hi, I’m Thabang from Jozi,
I wanted to tell you that your sons were involved in an accident
And they both died at the scene…!”
He hung up…!!! 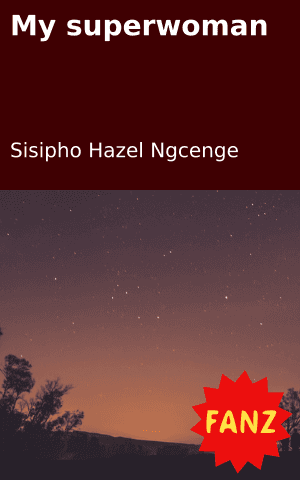 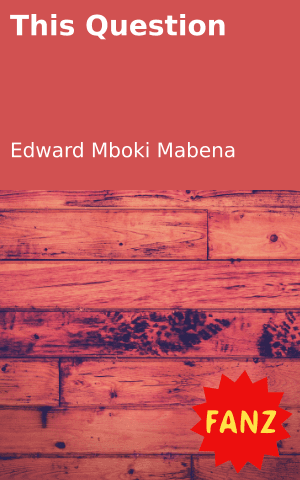 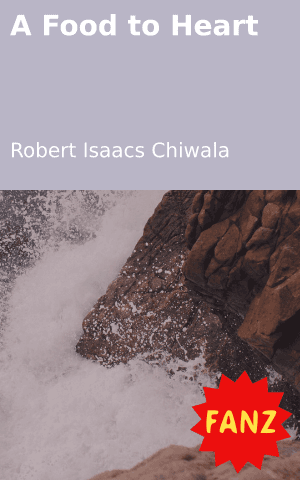 A Food to Heart 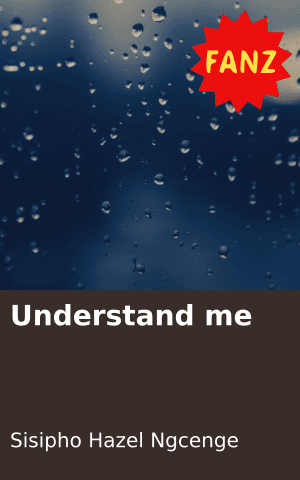 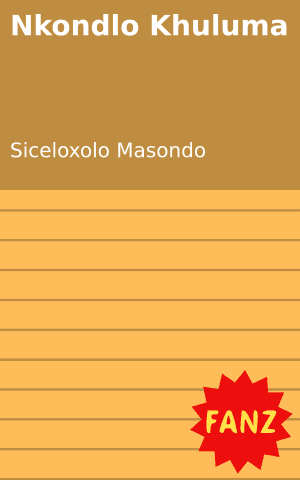 Nkondlo Khuluma
Login to Comment
4 Responses
😭😭
Hleng hleng · 4 weeks ago
Sad poem
The one · a month ago
WHAT 😱😵😨
Ceenorh · a month ago
Im a single parent aswell and its not easy believe me...but what i learned is that never tell your plans or children's plans for others people there will always be negative people...
Chalaine · a month ago
Go to Library