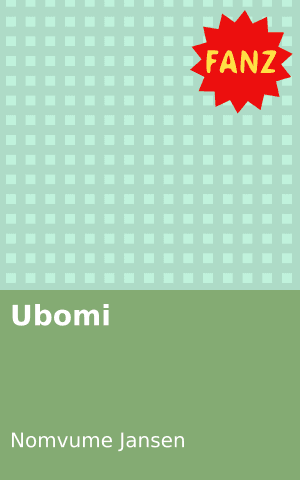 Tumi and Tumelo are twins, their parents died in a car accident when they were just six months old. They were separated from each other when Tumelo was taken by his uncle and Tumi by her aunt after their parent’s death. Life for Tumelo was the best, he went to the best school that money could buy and he graduated as an BCom Accountant then he got married with two kids. As for Tumi life was a living hell for her. She didn’t go to school; her aunt told her that a girl’s work is to clean the house. One day she decided to run from home and became street kid.