Little Did I Know Too 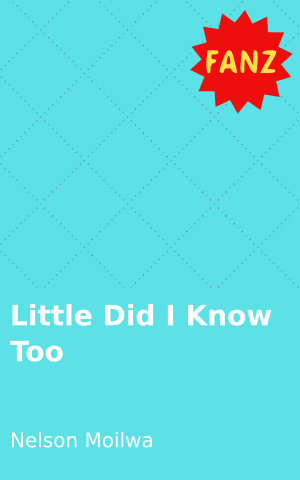 Lusapho is a young man in search of the truth and peace after finding out that the girl he had been dating, named Asiphe, was actually his biological sister. When they found out the truth after a car accident they both had, Asiphe and their mother, Noluyolo, both committed suicide, also killing the unborn baby that Asiphe was carrying. During the funeral, Lusapho finds out the truth about who his father is and how he had impregnated his mother, and that causes him to do something drastic. Read the following story to find out what Lusapho does, and how the family deals with it.

Little Did I Know Too – Cast of Characters