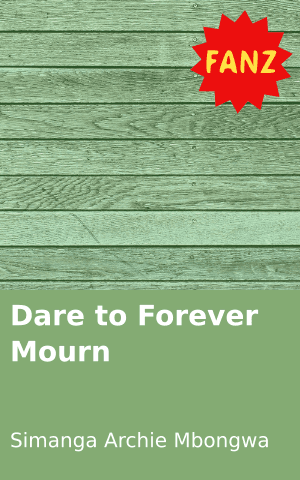 Mthembeni and Anna have just suffered a third consecutive miscarriage and this has taken a toll on their marriage. An ex from eight years ago resurfaces but she has a secret that could split the married couple. Will their marriage stand the test of time?