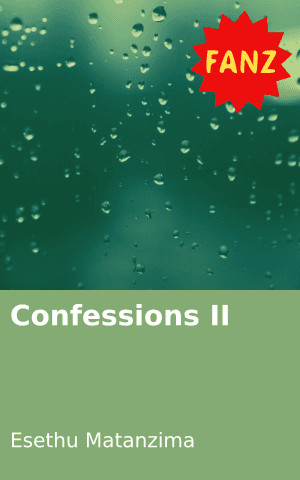 After David Marcus had died, his family was left to deal with the confession he made on his will. This story continues five years later after David’s death. The family is at war and sorrow surrounds them.

Catch up with the first part of the story here: Confessions

Cast of Characters
Portia – Mother to Zinzi and Lwando. And secondary relation to Dineo and Nina Peterson
Lwando – First in line to inherit Marcus Constructions that he doesn’t want
Zinzi – Second in line to inheriting Marcus Constructions and wants the company. And also the primary witness to a crime involving her own family
Dineo Peterson – Relation to the Marcus family
Nina Peterson – relation to the Marcus family and secondary witness to a crime