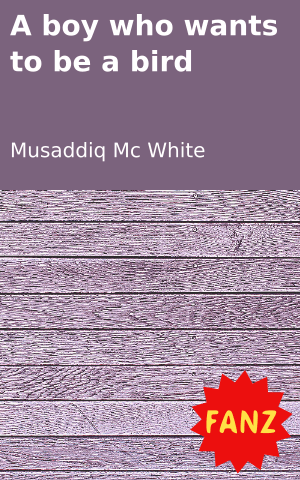 King Nicholas Neal: A bad-tempered man who is forty-seven years of age; He is greedy, sly, wealthy, and brutal.

Andrew Anderson (Alexander’s father): A forty-year-old inventor; unmarried. He is loving and supportive as well as strong, brave, and confident.

King Julien: An honest and compassionate man who is also an effective communicator. His people know him as someone who is strong, wise, and generous.

Thieves: Ruthless and greedy men who must be deceitful and sly to accomplish their work.

Narrator: In the land of Jordon, during the time of King Julien and King Nicholas, lived a boy named Alexander and his father Andrew. Alexander was a remarkably talented young boy with a sharp and bright mind. He inherited most of his father’s qualities. His father’s intelligence was known far and wide. He was an inventor of many brilliant and extraordinary contraptions and was accredited for his discoveries and inventions. Alexander and his father stayed on a farm near the river of Kreef.

King Julien was an honest, compassionate, and reasonable King, and often generous to his people. When he found out about Andrew, he gathered some of his men on horseback, provided them with wagons and wealth, and sent them in search of him. They were to propose that he construct all that King Julien would require of him. In return, King Julien would pay him for all his labour and afford him a place to stay, plenty of food, and all the resources he would need, including wives and servants.

The King’s men searched and searched, asking around until eventually, they found Andrew. He agreed to accept their proposal on the condition that his son Alex, who he loved dearly, would be allowed to stay with him. They prepared to leave that night and set off by wagon early the next morning, for they knew the ride would be a long one. Meanwhile, the ruthless King Nicholas heard about the request and sent his people to apprehend Alexander and his father and take the wagon, but thieves got to it first.

[On the wagon. It is 5:30 in the morning, cold and foggy, the horse snorts and nickers, and the wagon stops.]

Andrew: Everything’s going to be okay son, go back to sleep.

Alexander: I love you dad.

Andrew: (closing his eyes.) I love you too son.

(Shadows swiftly pass the wagon window, one by one, and the figures begin to whisper in strange accents. Andrew peeps through the curtain and sees nothing but fog. He takes another peep, a little longer this time, and manages to spot a few men in the distance. Though he can’t see their faces or hear them speak, he notices that they are heavily armed. They march towards the wagon doors. Suddenly there is a knock on the door. Andrew picks up a hand gun from a drawer nearby.)

Andrew: Who is it?

(The knocking stops and there is no answer to Andrews question. He unlatches the door and opens it about a quarter of the way. A man is standing in the doorway. He notices blood dripping from where his ring finger should have been.)

Unknown man: (cries out) They’re coming! You must leave at once!

(He disappears into the fog and Andrew quickly wakes Alexander.)

(Alexander rises and hastens towards the door. As he opens it, suddenly both he and his father are manhandled by armed men who fall upon them. Andrew reaches for his gun, but stops mid-motion when he hears the cock of another. He slowly turns around, staring deep into the barrel of a gun pointed at his face.)

Thief: Drop the gun and nobody gets hurt.

(The man grabs Alexander by the hand.)

(Andrew retaliates and throws a punch which the man dodges, losing hold of Alexander.)

Andrew: (in a low voice.) Take what you want and leave us alone.

(All of a sudden, a loud “Wham!” announces that Andrew has been knocked unconscious with the butt of a gun. He falls unconscious. The thieves take their belongings and run off. Moments later, King Nicholas’ men arrive and take Alexander and his father to King Nicholas, awaiting further orders.)

[In the prison of King Nicholas’ castle.]

(We see the boy and his father barely conscious, awakening to find themselves weak and trembling. The boy looks at his father and notices blood dripping from his head.)

Andrew: (wiping the blood from his head.) I’m okay son.

(The two try to recall how they ended up behind bars, but all they can remember is being ambushed by thieves. As they wait and wait, someone finally arrives. He takes Alexander and his father to King Nicholas and orders them to kneel before him.)

King Nicholas: You are sentenced to five years of labour as you are guilty of breaking the law.

Andrew: I have not broken any law.

King Nicholas: It is against the law to run away. You will be given your daily duties and resign yourself to hard labour.

Narrator: Alexander is forced to stay with Andrew as they have no other family to speak of. After days of working for King Nicholas, Alexander becomes saddened. Every day during meals he would sit outside and watch the birds as he ate. He grew used to this everyday routine. One day, he is caught off guard by a tawny owl sitting high up in a tree.

(He takes a stone and furiously throws it at the owl, which then flies away.)

Alexander: Wow, if only it were that easy…

Narrator: Suddenly Alexander has a flashback that is most horrifying. The scene plays in his mind. He sees his father fall unconscious after being brutally beaten, the tears rolling from his eyes, the gun shots echoing in the distance… When Alexander comes back to reality he notices the bird is gone and though he is still with his father, he begins to feel imprisoned. He feels the need to be free, not just from the prison he is in, but truly free from himself. That’s when he thinks so loud he hardly notices he is saying the words:

Alexander: If only I were a bird…

What do you think happens next? What superpower would do you wish you had? 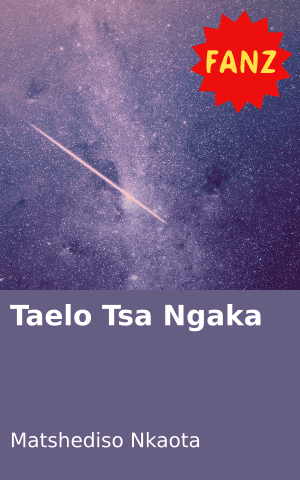 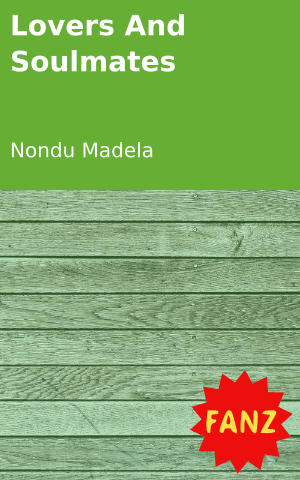 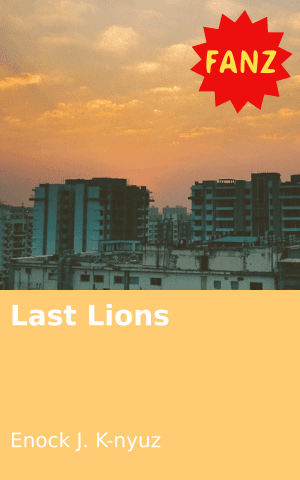 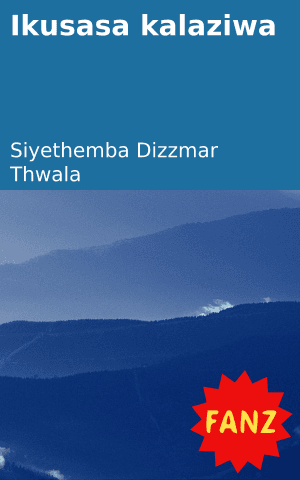