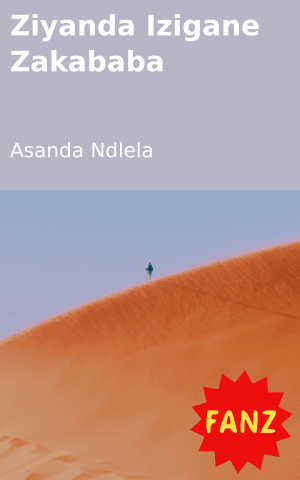 Once upon a time there lived a beautiful girl named Ziyanda Izigane Zakababa; her nickname was Luya. Luya grew up in a kingdom where there were two wives; one wife had two children, a girl and boy. The other wife had also two children, Luya’s brother and herself. They were the lastborn of the King. King Zanbane loved the lastborn kids more than the firstborn children.

When Queen Larayisa was sick; she told the King that her children were not his. She died as the second queen. King Zambane kept the secret from the children because he cared about them.

One day, a man was sitting having breakfast. His hands got bigger and kept growing day by day. He had to tell the King that Luya and Bazuka were his children. When he told the truth, he was healed.

Five years later, the King passed away and the elders of the kingdom had to pick the new king. Mr King Chef became the King of the kingdom and he asked Ziyanda Izigane Zakababa to become the Queen. 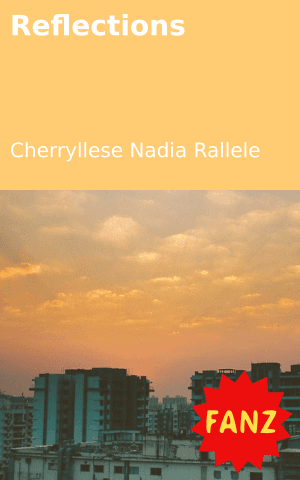 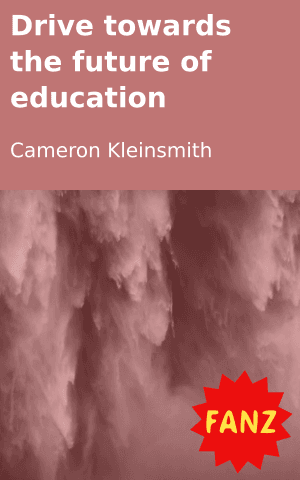 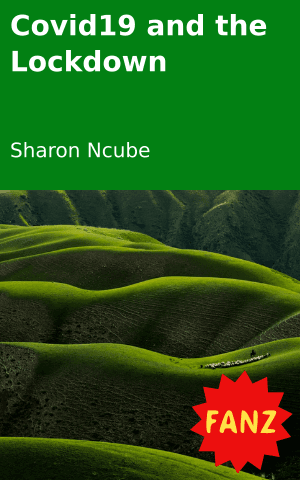 Covid19 and the Lockdown 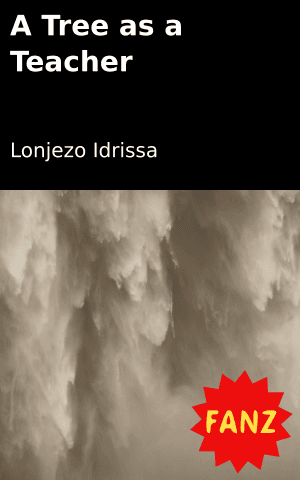 A Tree as a Teacher
Login to Comment
12 Responses
I enjoy this book I will continue reading it shout to the writer
Snedzana · a week ago
Its short but I like how it was written.🤩
Patricia k · a week ago
Interesting story
Maza Sanelly · 2 weeks ago
Only if u continued i would have loved to know how were they reaction of others as there was a new choosen king nd how did those children who didn't have the royal blood cz they were not the King's children how were they treated wat re the challenges they got so is the new king As 4 the qwin mother was was she bcz she would have been happy that her son is now the king
Claire TheeDrama qwin · 2 weeks ago
Nice😊
Balintulo · 2 weeks ago
Load More
Go to Library