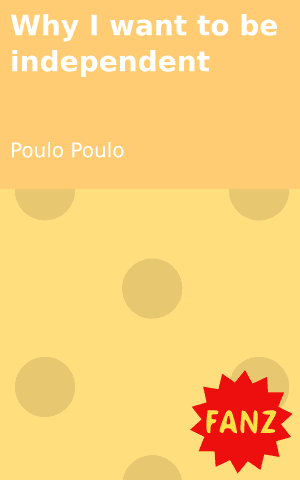 If you asked me when I was young what I wanted to be when I got older I would definitely told you I had no idea. Nevertheless, I knew one thing: I wanted a better life. I desired to have a meaningful life that would afford me the opportunity to do whatever I wanted to do the way I wanted. And my little understanding was that I could only achieve my heart’s desire through school. The education I needed would have to leave the doors ajar for me.

I thought that I owed it to myself to change my life situation from what I believed was genuinely not a good life. Though my parents were trying their level best to raise my three siblings and me harmoniously, my opinion was that they were not doing enough because they even struggled to get me the mere exquisite attire I needed.

My father was a miner in South Africa until his retrenchment in 1990. I was 10. He was the sole breadwinner in the family of six. He would normally visit home during month-end, or after two or three months. This meant that he was mostly absent from home and was not cognizant of the challenges that my mom and my brethren were facing. My mother would often complain that my father did not send enough money to cater for all the family needs. She could not seek employment because she was expected to look after the family as a housewife (as a norm, wives bore children and husbands worked for them). Besides that, she was an uncivilized woman whose level of literacy was low. My parents did not make it to secondary school.

Often, when my father had failed to post the money home, my mother would make a plan to see that we did not go to bed with empty stomachs. Even though she was distressed, there was nothing she could do; she was entirely depending on my father.

Realising the problem of being dependent, I wanted to be financially independent at a young age so that I could afford all my requirements. However, I was still tiny. Therefore, I had to work hard in school because I abhorred being uneducated like my beloved parents. Fortunately, my parents believed in education. They continued to pay for my school fees.

When my father was home, he would ensure that he whipped me for every mischief I committed. Maybe he wanted me to fear him or to be a good lad. I felt extremely fretful towards him. I became uncomfortable when he was around; I thought of running away from home to a place where I could find inner peace. But, I lacked the gut to do so. They say, “home is home even though not so homely.”

My mother was a stern woman; she did not tolerate any nonsense. For every ill behaviour I exhibited, I was in for a high jump. So, I grew up knowing that I should refrain from doing immoral things because she would reprimand me. Above all, she was a loving mother and the pillar of the family. My parents’ teachings contributed a lot to my personality and shaped who I am today.

But, I did not adore my father that much due to his rage and stinginess – he did not want to buy me clothes. He would constantly accuse me of ‘eroding’ (wasting) clothes. I believed that I was not ‘an acid’ (careless) as he thought. I would normally be at loggerheads with him because he would sometimes pick an ugly cheap pair of shoes from a shoe dealer and force me to wear it. Thus, the squabble between us would erupt when I refuse to put it on.

“I will buy you clothes no more!” he would fume. I would then distance myself from him.

I was now a teenager and good clothes mattered the most to me. I preferred to don the attire and didn’t admire everything that was offered to me. I feared peer pressure. And without proper clothes, I would be a laughing stock to girls that I fancied. Was it a big deal? Yes. Who would I flirt with? Nobody.

I realised the importance of financial freedom because of my father’s mentality. Still, I resented him.

“How can I like someone who hates to buy me clothes?” I would ask myself.

As the years slipped by, I avoided being in his company. I opted to be alone and to always ‘zip’ my mouth. I was a bitter teenager. But, he was my father and that could not change. So, I would not resent him forever. He really taught me life lessons: discipline and to be independent.

Tell us: What did you take away from this piece? 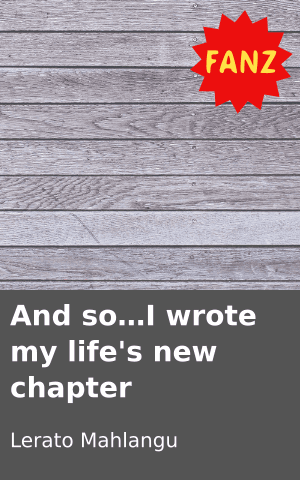 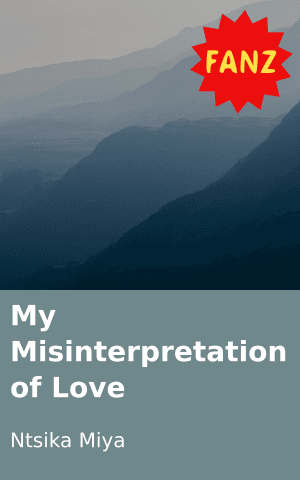 My Misinterpretation of Love 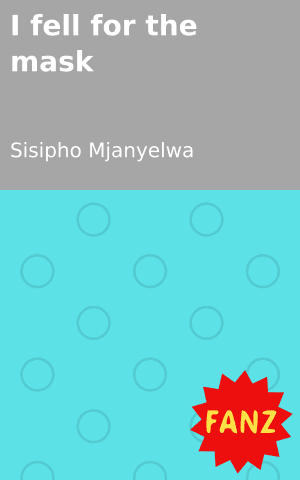 I fell for the mask
Login to Comment
3 Responses
Good one Poulio, protecting the innocence of your father. Your playing with words is really good. Story: Great!
DiFriza · 12 months ago
Independence is vital
Dephney25 · a year ago
This campaign of fundza books is amaizing but I'll give it only 98% becoz i have books that aren't suitable for me
Philanthropist · a year ago
Go to Library