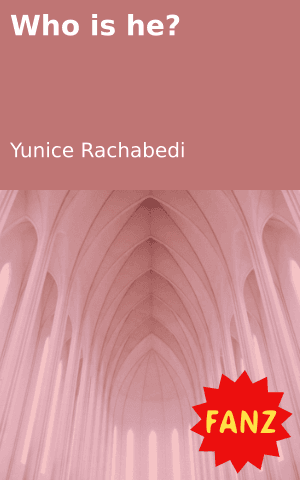 Why didn’t he understand when I said I didn’t want to sleep with him? Why didn’t he stop when I said NO so many times? I tried to show him that he was hurting me when he manhandled me so badly my wrist was painful. I cried and cried but he didn’t care, he said I was turning him on, I tried to fight him and he laughed at me.

He was so strong I couldn’t even push him away and it seemed like he was enjoying every moment of it. He slapped me hard on my face and that was the first time doing that to me. He then reminded me of the first time we met and the vows I said to him that I would never leave him and I would choose him over and over again.

I tried to run but I didn’t run fast enough so he got me and tried to calm me down but I wanted nothing to do with him, I was furious. I said, “You better kill me here because if you let me go I won’t feel sorry for you, I will get you arrested.”

I got away again and this time I succeeded, I ran fast to a long road where I could see cars. He got scared when he saw a taxi approaching thinking that I would scream for help but I didn’t. I remembered that I left my phone and my jacket behind; he came with them and begged me to take them with me. He told me not to open a case because he didn’t want his life to end there but what I didn’t understand was, if he knew what he was doing was wrong, then why was he doing it?

He said that he had feelings for me and couldn’t control himself around me. That scared me because he was making his feelings an excuse. What if he felt those “feelings” for someone else? Would he force himself on them too when they refused to sleep with him? He called me the day before and said that he wanted us to talk, he missed me and wanted me back, I believed him because I was still in love with him.

I went there just to talk, nothing more, but that was not what he wanted. He only wanted to sleep with me because when I got there he had nothing to say, he started touching me, telling me to take off my jacket. My ex-boyfriend, whom I’ve known so many years, who was my pillar of strength, my smile keeper, doesn’t want to take no for an answer. His face changed to something I couldn’t recognise. It was bad, I mean, the way he was trying to force himself on me was like something he planned for a while or something he is used to. I should have listened to all those people.

Tell us: Why is consent so important for men to understand? 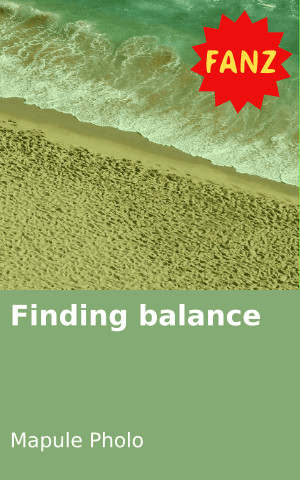 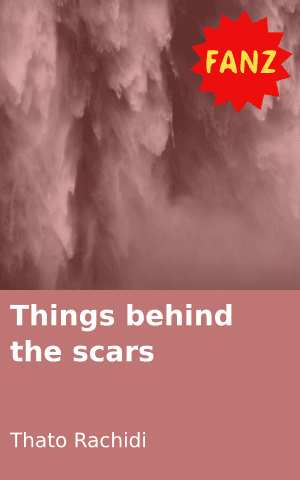 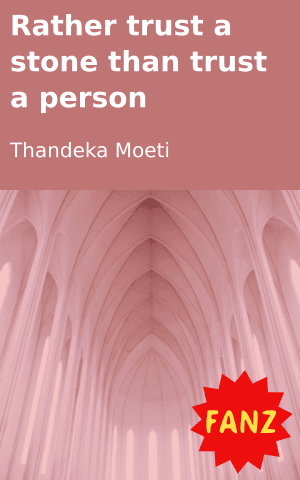 Rather trust a stone than trust a person 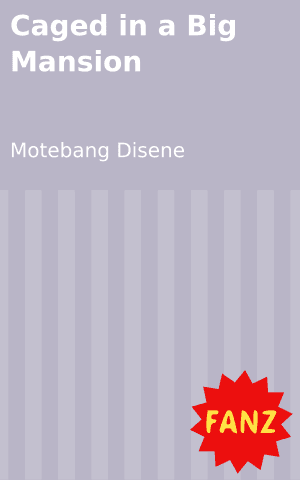 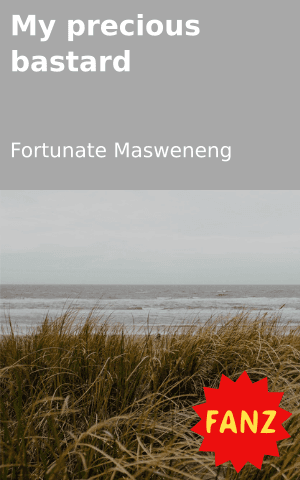