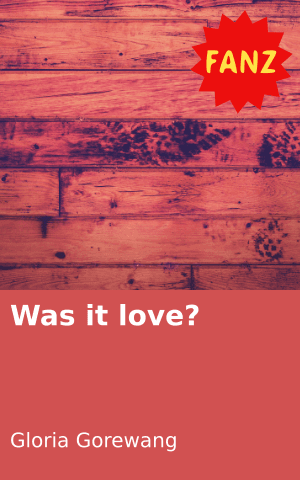 The feeling of loving someone is priceless or let me just say the feeling of being loved is amazing. Love is a beautiful thing, but don’t let it turn you into a fool. Love is something some of us desire, yet at the same time it’s a thing we sometimes avoid falling into. Love is not supposed to hurt.

I’ve seen people hurting because of this thing called love. Sorry I won’t mention her name. She is 33 years old and has kids, a boy and a girl. My aunt fell in love with this guy called Anathi. We lived in the same area. They were happy together and their relationship inspired me a lot, that maybe one day I would find someone who loved like they love each other. The guy was a taxi driver and he had a bubbly personality, he loved spoiling my aunt as he was always loaded with money. My family was happy that she was in love with a good guy. He managed to get into my family’s good books as they believed that he was a humble and respectful person. But he deceived us all. He loved alcohol and took drugs, my aunt was in the dark about that.

My aunt fell pregnant and gave birth to a baby girl. Everything was going well until the guy started showing his true colours. He started controlling her, telling her what to do, who to be friends with and so on. My aunt was okay with it, but we could see that the guy was not the person he made us believe that he was. He was crazy because he followed her everywhere, and he traced her calls. He started beating her up, but my aunt decided to keep quiet. The guy was crazy; in fact he was obsessed.

One day he followed my aunt to work and he took her by force just to torture her. He came to my aunt’s home, broke all the windows, but still they did nothing about it. He kidnapped the baby and tried killing her. That’s when my aunt decided to go to the police and had him arrested.

They broke up and he was not happy about that. He still managed to convince my aunt and she dropped the case and they got back together. We were all disappointed and confused at the same time. They moved on like nothing happened and they got engaged. They looked happy with each other, but I don’t think it was love, the guy was abusive and obsessed.

They say a leopard never changes its spots. He went back to his crazy antics. They had an argument about something and the guy got so upset that he ended up stabbing my aunt eight times. He left her bleeding, but my aunt was fortunate enough that she got help and was taken to the hospital.

She had him arrested for the second time. We thought that this time around he was going to rot in jail for good. But no, he sweetened her with words and managed to convince her to drop the case. They got back together and everyone was not happy. He did the usual, got back together with my aunt and went back to his ways. He cheated on her with multiple girls. My aunt was suffering a lot, but she held on because of love. He was controlling and abusive towards my aunt and she was scared of him because every time they got into an argument he turned into a monster.

In the end she was fed up. She broke up with him, but this time around it was for good. She managed to pull herself out of a toxic and abusive relationship, not only doing it for herself, but also for her kids.
What I’m trying to say is love sometimes turns some people into fools. When you love someone you love them with their flaws and imperfections. Love oh love, sometimes it’s painful.

Tell us: Do you agree that sometimes love is painful? 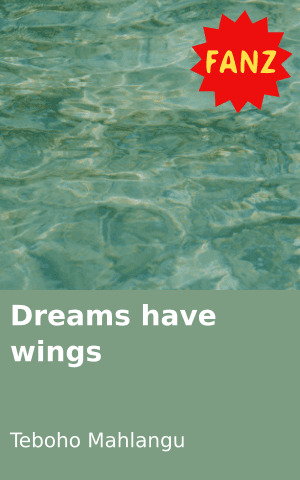 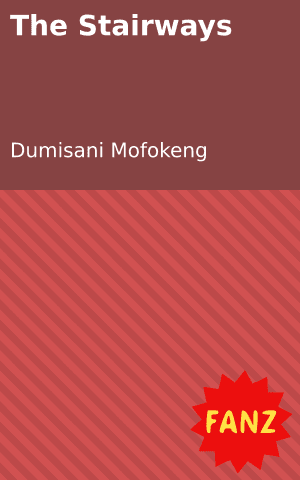 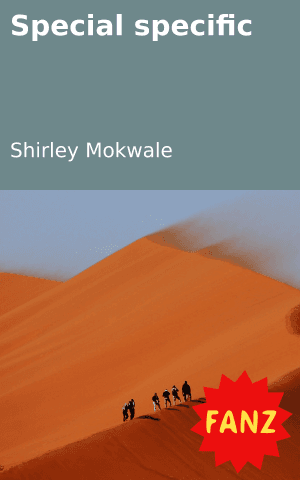 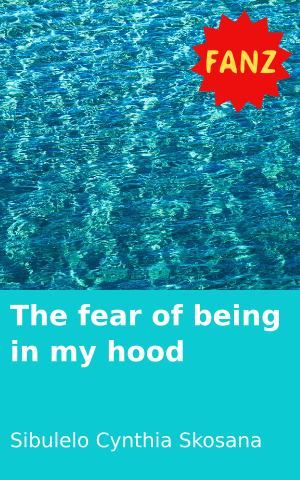 The fear of being in my hood 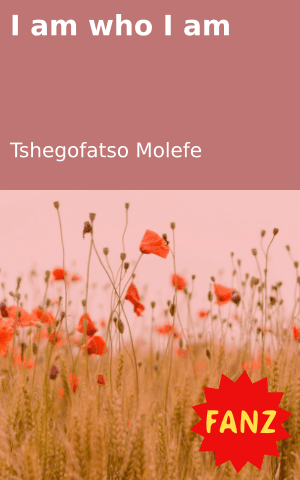 I am who I am
Login to Comment
16 Responses
I agree that love is painful. It hurts u think that special someone will change but he never changes like they say leopard never changes it's spots.
Tsoanelo · 7 months ago
Love shouldn't hurts
Musour · 7 months ago
Very much
Onalerona Molapa · 8 months ago
Agree,that love is painful too much.
ndlelatholakele27@gmail.com · 9 months ago
Yes I agree love is painful .Sometimes we get hurt in relationships but instead of breaking up with that person who try and make it work and go back and suffer immense pain when we treated badly .We all want to experience love but sometimes by loving someone all you get is pain.
Cutie · 9 months ago
Load More
Go to Library