Vote for a T-Shirt 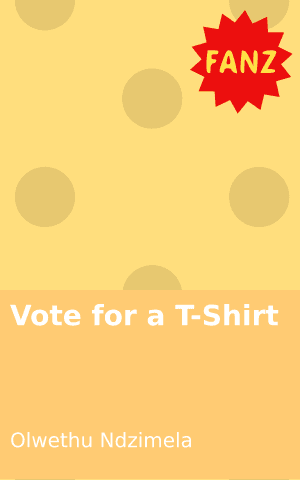 This narrative research is based on South African citizens that are being manipulated by South African politicians. The South African economy has strived for decades to make this beautiful land a place worth living. It has fought against the struggle for equality and fair distribution of income, including ethical laws and principles.

This essay will briefly illustrate and define the meaning of unemployment and how the government, unions and employers implicate to reduce the high rate of unemployment. It’ll discuss mainly about the politicians of South Africa and how they implement measures to redistribute employment and maintain an economic growth and economic development within the boundaries of the country.

A “vote for a t-shirt” is not new. It is clear that politicians print t-shirts to distribute them to local and provisional citizens to persuade them for a vote, instead of distributing the money used to print the t-shirts to purchase groceries for the public. This kind of strategy is not visible to the citizens.

Politicians are cunning. As the voting is about to begin, they promise South Africans a lot of changes and improvements of infrastructure, education and an increase on grants and a whole lot more.

They are active at people’s houses as the voting lines are about to open, distributing t-shirts at different townships and suburbs. The question is: are households going to eat and survive on t-shirts? The South African unemployment rate has been at its peak since the early days. If Congress is not decreasing the rate of unemployment, then what is it doing? A million-dollar question indeed.

Unemployment is a situation where an individual is actively seeking a job and is unable to due to lack of skills and experience. The unemployment rate in South Africa is higher than previous years. This is because of the increased population and immigration within the country. In construct, statistics of unemployment have also revealed that most citizens within the country do not have the required qualifications or experience to enter the job market.

Many citizens are uneducated and lack resources to assist them to achieve their highest hierarchy of education. Also the youth are made lazy by the laws and policies of South Africa by dropping the average pass rate in the country to 30%. This affects the economy negatively as there are no educated at professional jobs within the country, e.g. Accountants, Doctors, Lawyers and Engineers etc.

This drives the country to have a shortage of professional leaders. Meanwhile, the business owners find a better way to replace the high paying jobs with technology through Capital Intensive methods, as a way of reducing the cost of compensation on their salaries and wages. In addition, rapid technology improvements also play a greater role on the high level of unemployment.

Many businesses are not labour intensive, but prefer capital intensiveness. Technology is the collection of techniques and processes used in the production of goods or services.

If that method isn’t valid, they prepare to go on strikes so employers agree to the worker’s needs. They also implement new working practices and force new laws and changes on policies for the benefit of the unemployed citizens.

In contradiction, unemployment as a Socio-Economic problem is a component that could be solved by teamwork and accurate use of resources. Citizens of the country should develop numerous skills to prepare them as workers for the world. The 26.5 % of the unemployed within the economy is too high, it needs accurate measures within different industries.

Unemployment is one of the ways to determine the country’s progress. There should be laws and policies in line that would educate individuals about better outcomes. This would assist the government to empower citizens by gaining more experience, even though the educational qualifications are not present.

Workers should be taught to use technology instead of the invention taking over production. The country should build the education system to uplift entrepreneurs that would be future employers and would create jobs and treat workers fairly. This would help society to decrease the amount of unemployed people.

Unemployment in South Africa is a very serious issue that increases the low standard of living. The government should allow two terms for a party to be in power, this would eliminate the high risk of corruption. This would be a very good method to observe the improvements that were made by the former party each year.

Tell us: What do you think of the views that the writer has regarding the so-called ‘vote for a t-shirt’? 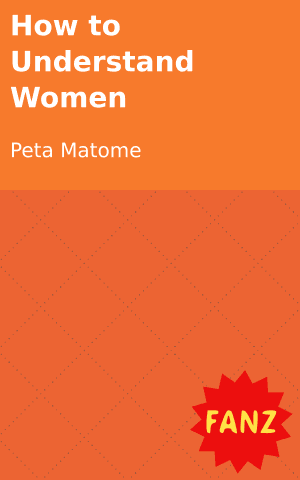 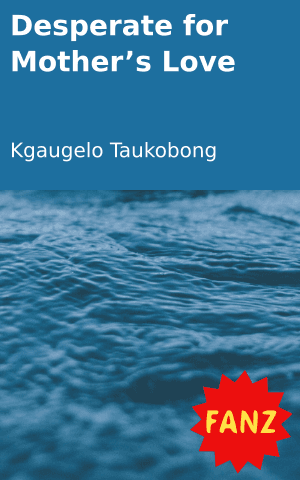 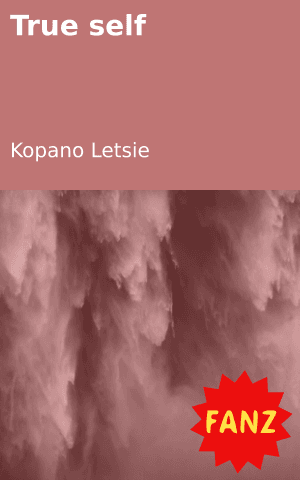 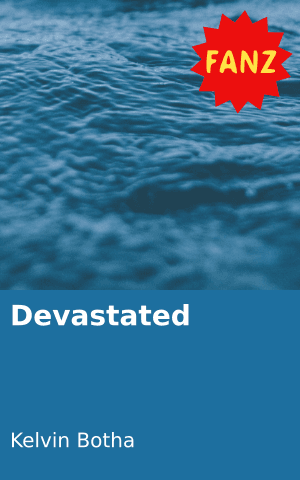 Devastated
Login to Comment
3 Responses
i agree with what the writer is saying, except the part that unemployment is due to lack of sjilks abd education. big no. perhaps to some extent it might be. but from the top of my head i can name ten fellows of my own which we graduated together and we still unemployed. mind you we dont choose jobs but yeah. otherwise this writer is quite on point. we voting for free shirts indeed. n standing in the sun listening to these politician'slies during tgese township parades
ModiehiSeitshiro · 9 months ago
IMMIGRATION Why leave your own country and then come here ..like you are crowding us seriously
HerMajesty♡ · 9 months ago
I see the article as that in South Africa as much as the aparteid regime is over and done with the current state of the whole country is still facing hardships beyond the naked eye,we are still being oppresed and puppetified and starved and uneducated
Pretty6 · 2 years ago
Go to Library