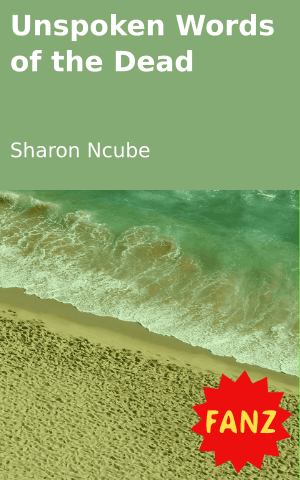 What if the dead had words to share with the world but do not know how to? I weep at the thought because l remember my deceased loved ones.

I mean don’t you think it’s a privilege to be alive today? Yes, you are alive because if you were not you wouldn’t be reading this. It is an honour to wake up each day and find yourself breathing. Someone once said you won’t know the value of life until you are in a hospital bed fighting for your life. Some may think it’s their alarms that wake them up each morning but that’s where you are wrong, very wrong, if l might emphasize.

What woke people up in those days before alarms were created? Think about that. If you still think your alarm clock wakes you up each day then put it next to a dead body then see what a privilege it is to be alive. You know, l kept wondering why I couldn’t write anything for the past few days. l tried and tried but nothing l wrote made sense. Someone told me I was losing my touch, and I actually believed them. But a friend told me to pray. She said, “The Lord will do the rest. You will get something to write about; trust in the Lord.”

l was never losing my touch. I just didn’t have the right words to write. This writer here is a believer in God; l put God first in my life. l believe the topic unspoken words of the dead comes to me as a blessing of communicating with the world. To tell the world to speak their mind while they’re still alive, for people to do right by themselves. This life is yours and yours alone do not do it tomorrow, do it now. Don’t leave people wondering what your life purpose here on earth was simply because you never spoke out.

Don’t die and leave the people in wonder of your unspoken words. If only the dead could speak, they would speak for themselves.

Let me define death for you as per doctor Google: death is the cessation of all biological functions that sustain a living organism. Death – particularly the death of humans – has commonly been considered a sad or unpleasant occasion due to the affection for the being that has died and the termination of social and familial bonds with the deceased.

The likes of Steve Jobs and 2pac spoke their words, and now most people look up to those words for motivation. I, for one, am a great fan of the late Steve Jobs, for his words have motivated me to do great work and always be myself.

Show the world who you are before you die, because that’s what they will remember.

Tell us: How do you value life? 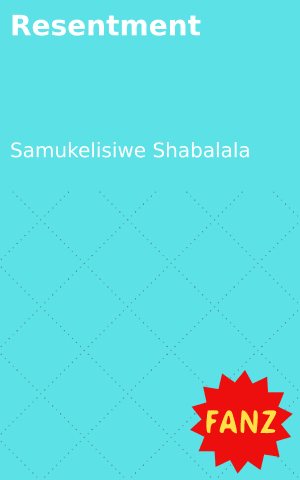 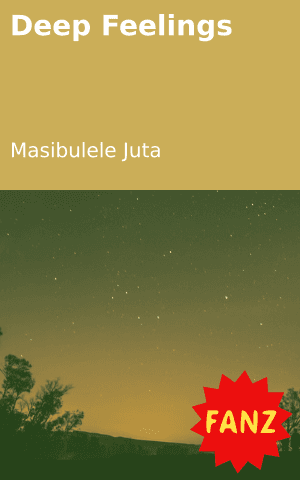 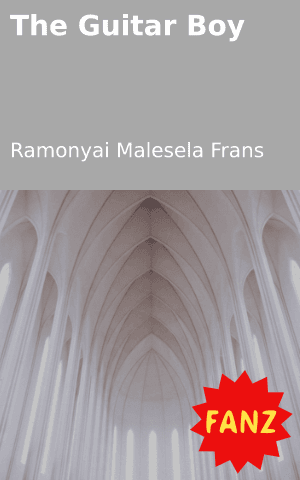 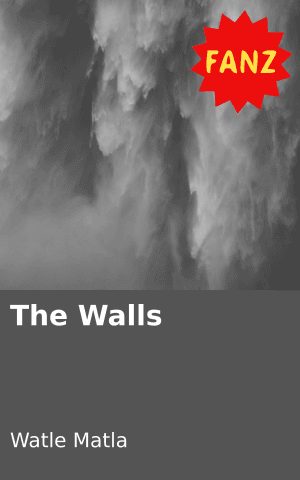 The Walls
Login to Comment
6 Responses
People say that I am sad but I'm not they keep insisting until I start shouting.For heaven sale I'm not sad😭
Javan Cliff · 2 years ago
By doing My best and hoping to stand out froM the rest
Mtibza eM · 3 years ago
Life is great. Its nice to experience it. But I'm not so sure one would like to live forever. That would be boring. It would be also nice to experience life after death. Though they would be noone to share the moments with. Would there?
mazumasteve@gmai... · 3 years ago
That's my gal, nyc one hey ?
Lovie · 4 years ago
Reality
Martin s Bello · 4 years ago
Load More
Go to Library