I just received a call from KwaZulu-Natal’s Tourism Centre who asked me to have a meeting with their officials. While at the meeting they told me that I had been selected to go on a trip to Moscow, Russia. While there I would be exhibiting my tourism products with other delegates.

I was in a state of shock and couldn’t believe it – I’d never been to a foreign country before! They told me that I would be leaving on the 26th of September 2013. The event would be finished by the 2nd of October. We were told to go and prepare ourselves. We needed to sort out our luggage, marketing pitch and a passport. They also included a two week allowance that would help us fund our trip. The event in Moscow was being organised by Trade and Investment of KwaZulu-Natal (TIKZN).

Makhaya Arts and Cultural Development were given the responsibility to organise the logistical side of the event for all the delegates. Trade and Investment of KwaZulu-Natal provides a service to foreign investors and gives them investment opportunities and the chance to export products from KwaZulu-Natal. I was representing tourism across all these sectors.

The main aim of the event and the exhibition was to put South Africa on the international map; and to lure more international investments which would create trade between the two countries to ensure economic growth in South Africa.

I was told that we would take a flight from King Shaka Airport to Dubai; from there we would get a direct flight to Moscow. Unfortunately when I got there I was told that the flight had been overbooked and I wouldn’t be flying with the others. They then told me that they had arranged a flight for me that would go from King Shaka Airport to OR Tambo and then from there I would fly to Frankfurt, Germany. Once I had landed in Germany I would then have to take a Lufthansa flight to Moscow. I was very scared because I had never done anything like this before and I thought I was going to get lost, but I tried to remain positive. I packed my bags and went straight to King Shaka Airport. The only problem I had at the airport was that when you go through security you have to check you are not carrying anything illegal on you. This process takes a long time because you have to take off your belt, remove your shoes and let them scan your laptop bag. This all takes a while and I was worried I would miss my flight.

After a long journey I arrived at the Moscow International Airport but couldn’t find the shuttle service that was meant to have been booked to take me to the Renaissance Hotel. I decided to take a risk and found a taxi to take me to the hotel and organised that the Department would pay for it when I arrived because I was not sure how much it would cost and there was a language barrier between myself and the taxi driver. I arrived at the hotel and luckily everything had already been arranged for me. The receptionist gave me a room key and I went up to unpack. When I was finished unpacking I went back to the reception area to wait for the others. The delegates, Mr Mabuyakhulu from the Economic Development of Tourism and the other tourism officials began to arrive. Everyone was very pleased to see me because they thought I had gotten lost when they couldn’t find me at the airport.

The next day the exhibition started, Mr Mphahlwa the South African ambassador welcomed us with a key note speech, Mr Mabuyakhulu and Mr Mchunu followed with other speeches. It was very cold in Moscow but we went out for a walk with a man I had met in the hotel. We went to visit Red Square – the most famous international heritage site. The Red Square is the where the Soviet Union Revolution took place. I found it very interesting that Moses Kutane the African Communist Party secretary and JB Marks were also buried there in 1972 and 1978 in a cemetery called Novedevichy. Both of these men had fought against the oppressive apartheid laws. They were both banned from South Africa in 1963 and they both died in Moscow from strokes.

Marks left South Africa in 1963 to join the then ANC former President Oliver Tambo in exile. Kotane also left the country for Tanzania later in 1963. Kotane was the General Secretary of the South African Communist Party from 1939 until he died in Moscow in 1978. He was buried in the village called Pella (Rustenburg) in the Northwest Province. President Zuma announced in the State of the Nation address that the government will exhume their bodies in Russia and re-bury them in South Africa in March 2015.

On our second day we went to a gala dinner where there were dignitaries such as Mr Zweli Mkhize, Gwede Mantashe the ANC Secretary General and South African businessmen representing their businesses. The next day we went to St Pietersburg as there was another event there. What impressed me the most was the South African Traditional music performance – the performers really showed the world our true South African colours. We continued to network and enjoyed a lovely dinner; everyone was in very high spirits despite the cold Russian weather. The exhibition continued until the last day. We were also involved in discussions with our new clients where we required the help of translators to assist us with our communication. When the event was over I returned home same route I had come. At home everyone including my colleagues and family welcomed me home with open arms and smiles.

@2015 Sabelo Mazibuko. All rights reserved, the story was written, produced and edited by the author the trade mark is owned by B’thebelele Tour Operation and is only to be used under licence 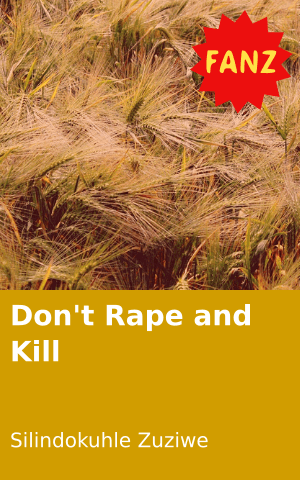 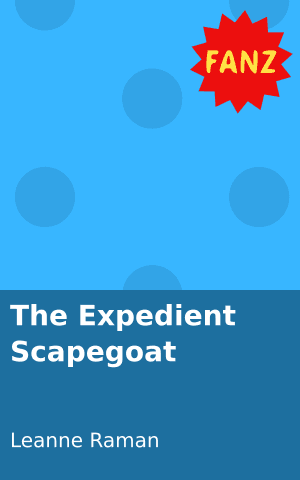 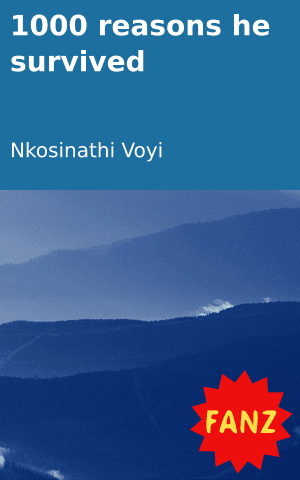 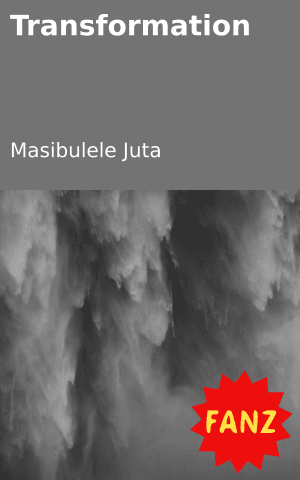 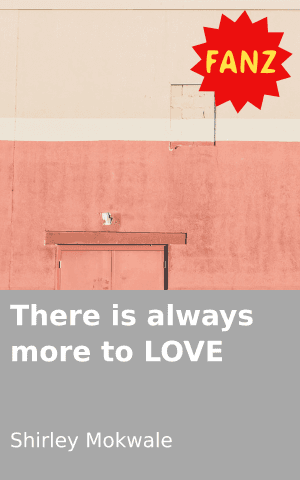