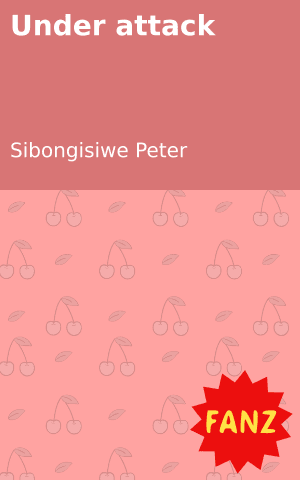 I lay there naked and bare. I had no strength in me to even lift a finger. I was on my back, looking at the sky changing forms from a royal blue with bright stars to a blindingly bright orange colour. I lost hope of ever being found, so I just fell into an unconscious sleep.

Khayelitsha. A neighbourhood know for all things illegal in Cape Town. I come from a very small part of it though, and because it was small, we all knew each other – we were this big loving family. Or at least that is how I saw us. Until I discovered love and sexuality as a teen.

I was enthusiastic about the upcoming ballet competition, and I had spent all my weekends ditching my girlfriend, Lerato, so I could practise with my ballet instructor Mrs Venter. That Saturday was no different. I quickly texted her, “sorry babe, have to practise, c u l8r”. I wanted to impress the judges so I could score a sponsor.

By 14:05, I was in a train carriage to Cape Town. It was full, hot and the air was stale, it didn’t help that I was standing. I arrived just in time for my session at 15:00. Mrs Venter was impressed with my performance. By 16:45 I was rushing back to the train station still in my tights and running shoes. The platform was packed, and the trains were delayed again. After a long strenuous wait the train arrived.

It was very dark and spooky when I arrived at Khayelitsha station. The once noisy streets were now quiet as death. When I turned into my community street, a group of boys were approaching. When we were facing each other, one said, “Ekse jo!” My heart hammered in my chest. It was usually dangerous at this time of the night. I couldn’t answer. He sneered and grabbed a fistful of my hair, “You think you better than us?” I couldn’t answer. A hard slap landed on my face, and I screamed. “Thula, if you still want to live.” One with a tattoo on his neck looked at me, as if he recognised me, then turned to his friends and said, “Majita, she’s lesbian. We have to fix her.”

They dragged me to a secluded bushy area on the other side of the neighbourhood. I was kicking and screaming, trying to free myself, but they were far too strong. They started kicking, strangling, slapping me and finally they raped me. All six of them. A car passed and they ran, leaving me naked and unable to move until I passed out.

I woke up in hospital a week later. What they had done to me was inhumane. I was badly beaten, and unrecognizable. I had a broken ankle and a few broken bones. I couldn’t participate in the competition. They had shattered my dream.

As if to put cherry on top, my community condoned the boys’ behaviour. They believed that they were only ‘correcting’ my sin. I felt betrayed by my own people.

I have not changed. I am still a girly lesbian. But from that experience, I am always on the look out. I am scared to go out alone. Every time a strange man is too close, I become hysterical. I feel as if they are not done. They are still out to get me, finish me off. Danger feels near every time I turn a corner. 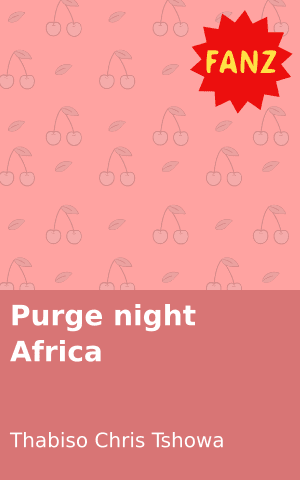 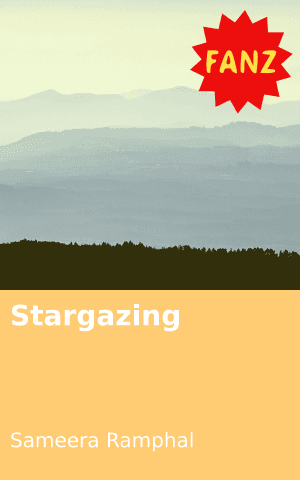 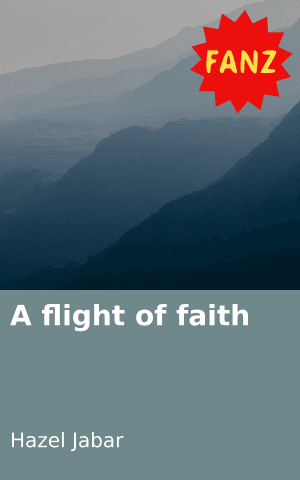 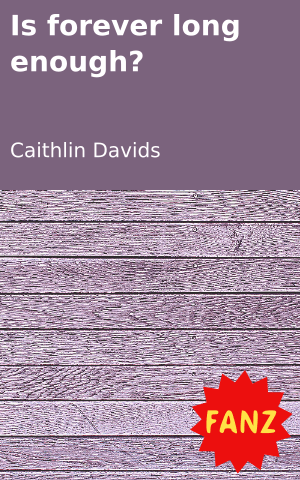 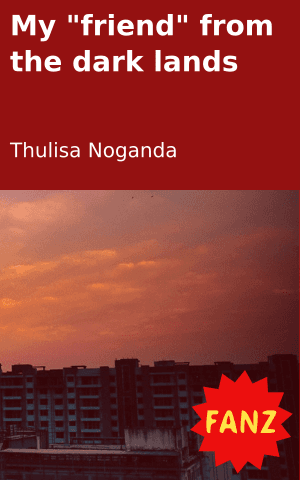 My "friend" from the dark lands
Login to Comment
5 Responses
Sad story i feel sorry for those community members who are unable to help another human because of her sexuality...Kanti where is humanity!?? Being a lesbian is not a sin khona bona bangobani to judge a person they are not god I feel sorry for them because they're heartless
Mehlomakulu · 3 years ago
Sad story feel sorry people are so judgemental,those boys are inhuman
Bazooka · 3 years ago
Eish painful traumising story. Thats inhuman ,what the boys doid and the community do is disgusting they have no right
saurombechireki@gmai... · 3 years ago
mmmm....what they did was bad. I agree..... but I also agree with the people who said that the guys were only correcting your seen. its true mama the only bad thing here is how they did it. its bad though.
Stephan alvin curry · 3 years ago
??wat a sad story ...I don't know y ppl like to judge da lesbians...condoning da boys behavior is not gud?coz u are a gal even if u are lesbian they shouldn't have condoned the boiz behavior.. Raping is being against da law?commiting suicide crime is not?it?
Amanda Mdletshe · 3 years ago
Go to Library