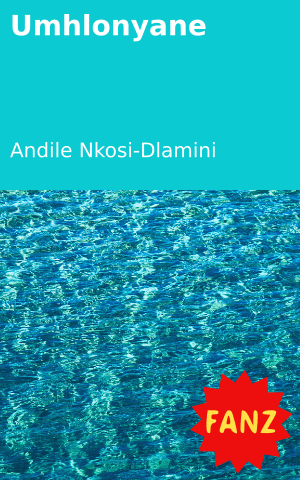 “Mamakho, nami ngiyocela ungenzele,” I would say whenever we drove back home after spending the weekend at my friend’s house. Till this day I still remember that as if it were yesterday. I remain in awe of how something so foreign, yet so common, is of sentimental value, not only to me but to all those who participated.

Ukukhuliswa kwami happened over a week and a boy it was like a rollercoaster of emotion, pacing up and down my isolated room with umcako owomile falling off of my legs and hands to the ground and smelling like rebirth. Truth be told, Monday and Tuesday were lonely. I felt stripped of my freedom with no television, playing outside or leaving the isolated yet sacred room without the heavy blanket covering me head to toe.

I could’ve gotten away with murder. I was the king and queen of my parents’ castle. Food was brought to me on a tray and covered with a white cloth to keep any parasites from digging in before I could. I finally knew what it felt like to be man of the house. On Wednesday my friends were graced with my presence but thinking about it now, it was the other way around.

With a frown on my face I got up and mixed the dry clay with water, muttering the words, “It’s my ceremony, you should be doing things for me and not the other way around.”

The journey started with elderly women walking into my room bearing gifts and fruits of wisdom on how a young woman should carry herself and what ukuthomba meant. After what felt like forever, a cracking voice started singing, “Uye wathomba umncane.” The entourage backed it up with the harmonies that had been practiced earlier. I felt different and was ecstatic with what was yet to come but very nervous.

At ukusinela abantu abazohambela umcimbi wami on Friday more people came to my yard bearing vegetables, cold drink and alcohol for isipheko. During this time, the girls and myself were practicing the steps and songs, although some had two left feet, we managed to perfect our craft and were ready for the festivities.

“We Japan,” omalume called. I knew it was that time. I did not know what to expect. I skipped towards where the voices were coming from and to my surprise, there was a goat. I named her Nasisipho, not knowing the gender but it still felt right. Nasisipho was led into umsamo where impepho was lit and clan names were called. Out we went and I knew our newly formed relationship was over but at least her memory will live for a while as isiphandla on my right hand. 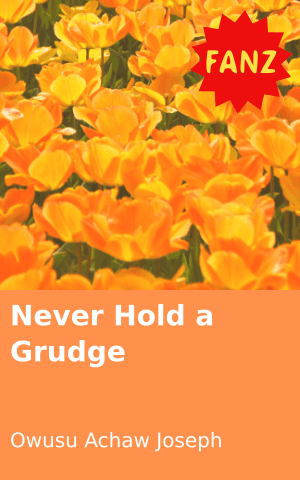 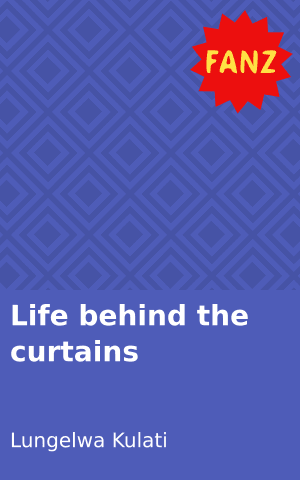 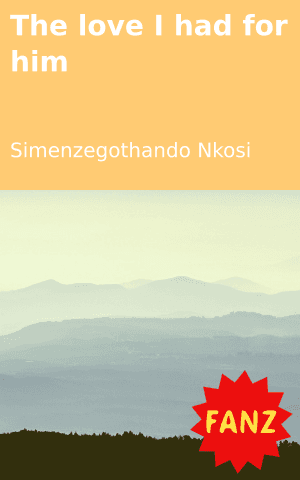 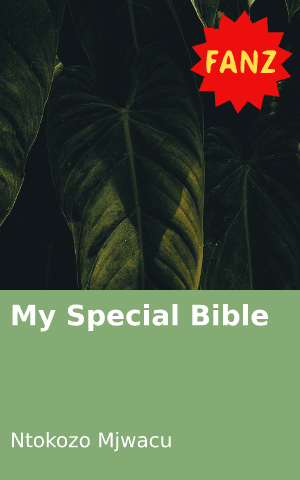 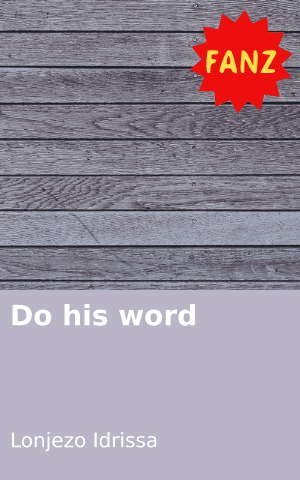