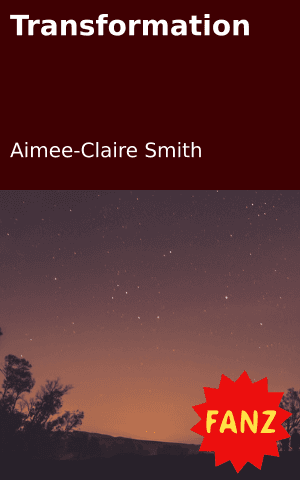 “Who are you, and what have you done with my son?”

Emmanuel jumped at the sound of his mother’s voice. She stood, arms crossed, in the doorway of the bedroom he shared with his two brothers.

“Nu-uh,” his mother shook her head. “The Emmanuel I know would be hunched in a corner on his phone, not sweeping. And look at this! The beds are made, and your clothing is all folded! What’s gotten into you?”

Emmanuel blushed, embarrassed. “Well, today in school Mr Mkhonza taught us about human rights. The constitution entitles all South Africans to a clean, safe and healthy environment. And I realised that the environment I spend the most time in, my bedroom, is definitely not clean. So uh, I decided to clean it.”

Emmanuel’s mother nodded. “You’re right, my boy. I’m proud of you for noticing that. And you know what – from now on, I’m going to put more effort into cleaning the kitchen, no matter how tired I am after work. Badly-washed dishes sure aren’t healthy!”

The next morning on the train, Emmanuel noticed a lot of litter – crumpled-up slips and empty chip packets, mostly. He picked them up, put them in his backpack, and threw them away in a bin at school.

After class, he scrubbed some dried food off of his desk, and when his friend Mark threw a chocolate wrapper on the ground, he admonished him.

“It’s just a chocolate wrapper.” Mark scoffed. “What’s gotten into you, man? You think you’re Ghandi or something?”
Emmanuel shrugged. “I just don’t want to live in a dirty world, that’s all.”

When he got home, his father was outside, working on the front gate. Emmanuel could hardly believe his eyes. That gate had been broken for as long as he could remember.

His father caught him staring. “I have to provide my family with a safe environment, right?” he said, and winked.

Over the next few weeks, Emmanuel kept quietly cleaning up after himself and encouraging his friends and family to do the same. At the suggestion of Mr Mkhonza, the school made a new rule outlawing litter. Soon, both his home and school seemed like different places. They were clean, litter-free, well-lit, and felt good. Emmanuel felt good, too – like he had a new purpose in life.

One afternoon, a group of boys cornered Emmanuel by the tuck shop. Mark was with them, and though he hung back, he glared at Emmanuel with dark eyes.

Mpho, the biggest guy in the group, shoved Emmanuel against the wall. “I got detention yesterday for littering,” he growled. “This is your fault. The teachers never cared about this stuff before you went all righteous.”

Emmanuel swallowed. He knew that anything that he said now would make Mpho angrier and that if he backed down, he’d be under Mpho’s thumb for the rest of his years in school. So he took a deep breath and said: “I am only upholding our human right to a clean environment.”

The punch caught him on the nose. He felt his nose get warm, felt the blood dripping from his nostrils. He tried to be brave, to hold back tears, but they welled up in his eyes, blurring his vision. Mpho punched him twice more, each one jarring, knocking his head against the bricks.

Suddenly there was shouting, muffled swearing, a scuffling of feet, and then he was alone. Weak and shaking, he fell to the dirt.

“Emmanuel? Are you alright?” Mr Mkhonza knelt beside him and touched him gently on the shoulder.

Emmanuel was breathless and his whole face hurt, but he nodded. Mr Mkhonza helped him stand up and led him to the bathroom where he could wash the blood off of his face. On the way, Emmanuel noticed a chappie wrapper lying on the grass. On reflex, he picked it up and threw it away.

The next day when he got to school, everyone was whispering and looking at him. He found Mark waiting for him at his desk. Emmanuel’s nose still hurt, and smiling made it hurt more, but he smiled at his old friend anyway.

“Hey man.” Mark was staring at his feet, avoiding looking Emmanuel in the face. “Look… I’m sorry about yesterday. What Mpho did… that wasn’t cool.”

Mark looked up, smiled, and fist-bumped him. “Friends. By the way, you won’t have any more trouble from Mpho. He’s been expelled. The teachers said this isn’t the first time he’s been violent with other students.”

At lunchtime, Emmanuel was approached by a young woman in a smart suit who introduced herself as Vuyelwa, a reporter. “I heard about the transformation in your school,” she said, “and wanted to talk to the young man who started it all.”

After the news story ran, everyone wanted to talk to Emmanuel. He spoke on Jacaranda FM and SABC. He helped organise a community clean-up of the streets, and several hundred people showed up to help. Recycling bins were added to every school in his town. And every day, Emmanuel kept simply picking up any litter he saw.

When a reporter asked him why he did it, Emmanuel told the truth. “I don’t want to live in an environment that is unclean, unsafe and unhealthy. So I’ve decided to do my small part to make the world a better place.”

Do you also want to help make the world a better place? You can begin by cleaning your room and picking up litter, like Emmanuel did, or get involved in some of the following organisations:
● Greenpop SA (Planting trees) http://greenpop.org/get-involved/
● Changing Lives Through Nature http://changinglivesthroughnature.co.za/home/get-involved/
● Cleantrails http://cleantrails.org/
● Greenworks http://www.greenworks.co.za/litterpage.html 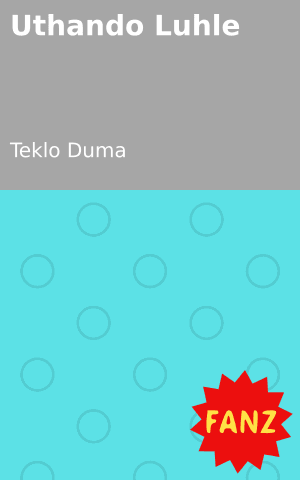 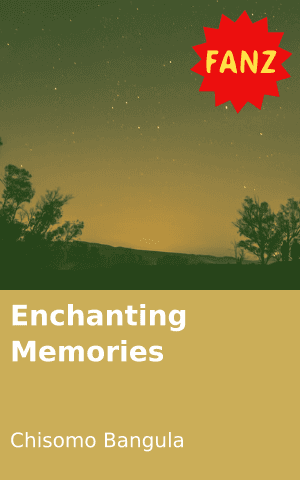 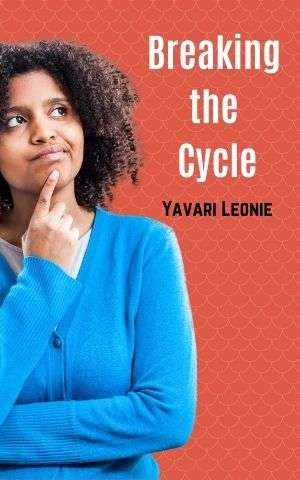 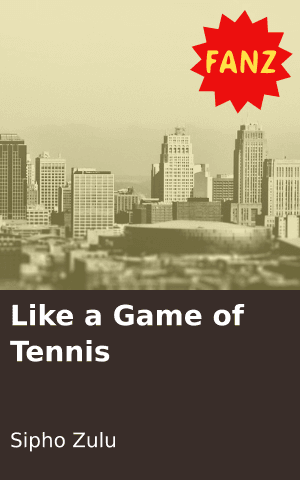 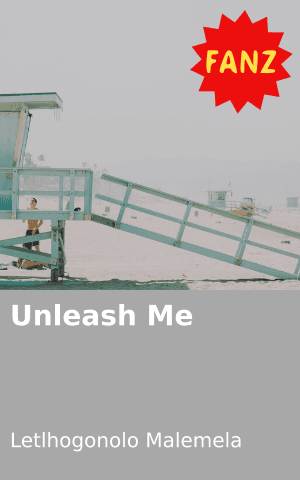