When you read the second chapter of Genesis, from verse twenty-one to verse twenty-three, it explains the creation of a woman. When Adam woke up from his deep sleep, he saw a woman. Later, he named the woman ‘Eve’, after they had sinned and God chased them out of the Garden of Eden. Adam had seen a woman who was fearfully and wonderfully made by God, perfectly made to help him. He said, “Here is one of my own kind – bone taken from my bone, and flesh from my flesh.”

God had realised that all the animals had their companions, but the man, our grandpa ‘Adam’, was lonely. God said, “It’s not good for a man to live alone. I will make a suitable companion to help him.” So the Lord made the man fall into a deep sleep, and took one of the man’s ribs and then closed up the wound with flesh. Then God made a woman from the rib he had taken out of the man, and brought her to the man. The Lord had good intentions when he created the woman, and the devil intentionally interrupted the plans of God.

The king of darkness is always there to interrupt us from our perfect ways and to lead us straight to evil things. Our God doesn’t approve of couples who live together before marriage, as it is a sin to be intimate before marriage. The king of darkness, however, has made it seem like this is the best thing, even though it isn’t. Adam said that Eve is one of his own kind, a bone taken from his bones, and flesh from his flesh. He had seen a human being who was perfectly made for him – a wife. That is why a man leaves his father and mother and is united with his wife. They become one flesh.

Things have changed nowadays. Couples live together before marriage. But hey, who am I to judge? There’s only one judge, and it’s definitely not me. I’m still going to face my own judgement day someday. Our books will be opened and we’ll all be held accountable for what we did while we were on the earth, when our souls and flesh were still one. Fear the Lord so that you pass your judgement day.

The book of John, chapter three, verse three, tells of a time when Jesus was talking to Nicodemus. Jesus said to Nicodemus: “God so loved the world that he gave his one and only Son, that whoever believes in him shall not perish but have eternal life.” Accept Jesus Christ while you’re still alive, because you won’t be able to repent after death. You can still change. It’s never too late to accept him as your Lord and Saviour. God will never stop anyone from repenting. He wants us to worship him only.

Exodus chapter twenty, verse three to five, says: “You shall have no gods before me. You shall not make for yourself an image in the form of anything in heaven above or on the earth beneath or in the waters below. You shall not bow down to them or worship them; for I, the Lord your God, am a jealous God.” God wants us to worship him only. He would never stop anyone from repenting. If you need someone to love, a soul mate, beg the Lord. You don’t have to search for a partner. Ask him, and he will show you the one for you. Maintain your standards and start by loving yourself so that you won’t confuse love and lust.

Tell us what you think: What are your thoughts about the messages contained above? How can we apply these messages to our everyday lives? 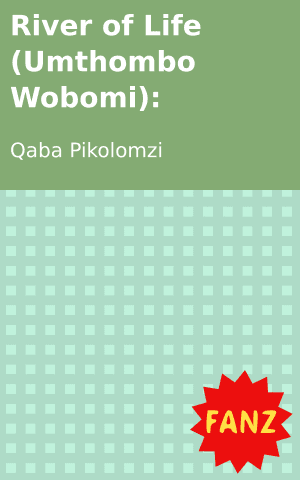 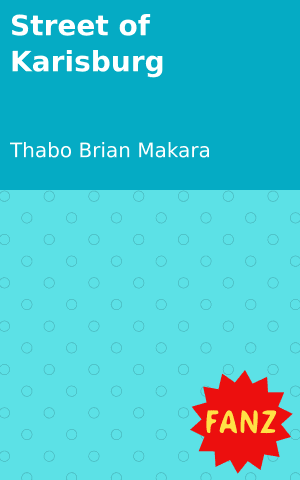 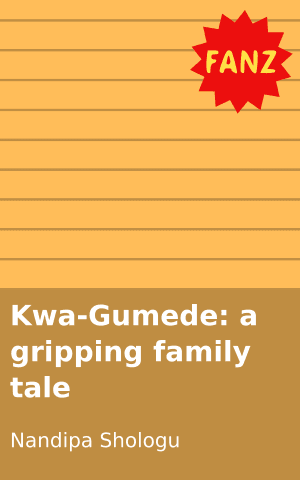 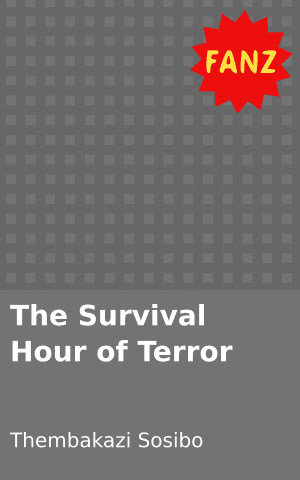 How to Do Well in University Academics
Login to Comment
11 Responses
I've only one word for all of you, praying
tpooe · 12 months ago
I like that part which says you rather seek Lord while you can
Nomah90020 · a year ago
Hallelujah 🙌
Nomah90020 · a year ago
Wow this is great great "God is not into business of interrupting things but amending things connecting things ".
TAN · 2 years ago
I like the part where it says WHO AM I TO JUDGE because the only one who can judge us is the LORD our creator who knows everything we do.
BaloyiRua8 · 2 years ago
Load More
Go to Library