I would always get happy around the school holidays – no homework, no going inside early, and lots of games. Living in a complex was great but the only kid my age was all the way across the world, or at least it seemed that way to a six year old. So I was thrilled when I found out that my favourite neighbour was coming down from Johannesburg.

Shaun and I had known each other half our lives but since his parents’ split, our friendship was the first to take a hit. I had been playing with the other kids who were much older than I was, and boy was I tired of either being caught first during hide-and-seek or having to play for peanuts.

July was a great time to have Shaun back because it was my birthday month and his dad would make sure I got a gift. After all, he did owe me a porcelain doll after breaking Catherine’s face in two; I’d be sure to remind him. My mind raced as I thought of all the things we’d do together: dollyhouse, mother-mother, boat-boat and the lava game. In that order.

I stood by my bedroom window upstairs waiting for the sea green Jetta to arrive. Of course, I had to remind myself not to run out straight away. My mother had pointed out that he needed to spend time with his family first and get settled in. So when the car appeared, I held my breath for 45 whole seconds before running out.

He jumped out of the car and greeted me with his cheeky smile. Something had changed; perhaps it was his new Joburg way of speaking, like how he said he’d throw me with a stone. It was at that moment, laughing at his poor grammar, that I fell for him and considered being Mrs Shaun Connery (thinking that all people with the same name have the same surname is a story for another day).

I helped carry his oversized backpack into the house by giving orders that helped him manoeuvre almost comfortably through the narrow passage and then up the stairs. When we got to the room, I saw him shuffling with excitement as he pulled out a notepad and said, “There. A diary for you”. It didn’t bother me that the pages flipped upwards or had a watermark that read “ASPEN”; I was just thrilled to have my first diary and what seemed like a proposal.

“Want to play mother-mother?” I asked, changing the order of the games and secretly wishing he’d say yes so he could be the father of our jacket baby. I had been impressed when my helper taught me how to fold a jacket into a baby and couldn’t wait to pass the idea off as my own.

“Uh, no thanks. Let’s do something else,” he pleaded desperately.

I was a bit startled. I was usually the leader of our two-man gang.

“Then what do you wanna do?” I asked irritably.

He turned around quickly but I caught a glimpse of his fiery red cheeks.

“Just like that?” I asked. Not wanting to chicken out, I added, “At least make it interesting”.

He chuckled and pulled out a pen, “There, okay. We will be on a secret mission and have to plan our steps. Let’s write it in the diary.”

Neither of us were advanced ‘spellers’ but I knew enough to get us there; the pros of having an educator as a mother who also wanted to raise a prodigy.

I grabbed the pen from his hand and started scribbling, knowing I could make any rules I wanted.

I repeated what I had written and he nodded. Not long after that the game was afoot. Our favourite place to play was behind my house as the bigger kids never worried us there and it was like our secret clubhouse.

“So we shake hands first,” he said.

I could tell that we were both nervous. He faced the back door and I faced the opposite direction, staring at an off grey concrete wall. We shook hands quickly and both continued to wipe our hands on our shirts.

“A hug is also a greeting like a shake,” I said, ” we can leave number two out”.

“Fine then, what’s the secret show?”

“It’s something you only show one person, so like a secret.”

We both thought for a moment. “Then the colour of panties and underpants,” he said, obviously proud of the solution he had come up with.

And just like that, on a winter’s day, we were telling each other to turn around until we managed to get one-sixteenth of our underwear to show so that the other could see its colour.

“Cause I’m in charge and it’s my diary”.

“Fine. So the last thing to do. Kiss. Do you know what that is?”

I thought about it and knew what it was, but instead I said, “A kiss is something special and it stays in your hands. You only show people you love.”

In that moment, we went along with our lie; our version of the truth. We cupped our hands together.

“Okay, now on the count of three we open and share the kiss,” he said softly “One. Two. Three. Kiss.”

We opened our cupped hands and it felt like magic. We both smiled and ran into our houses, never speaking of that moment again but fully aware that it had happened.

The rest of my holiday was dedicated to playing with the older girls, catching glimpses of him only as he ran past playing cops and robbers. Things were different after that but I wouldn’t change that first kiss. We were right, it was something special. Magic. 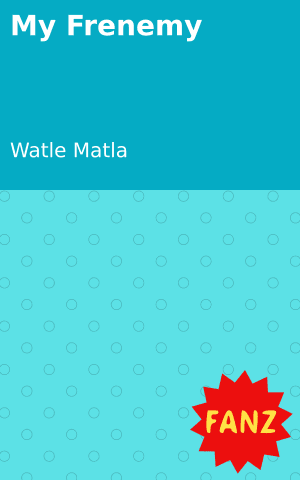 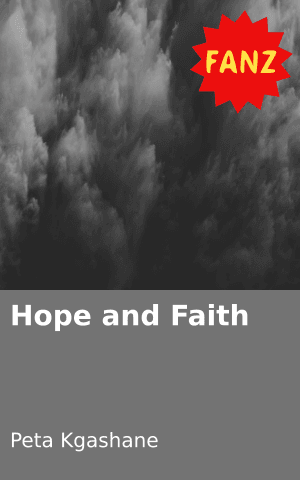 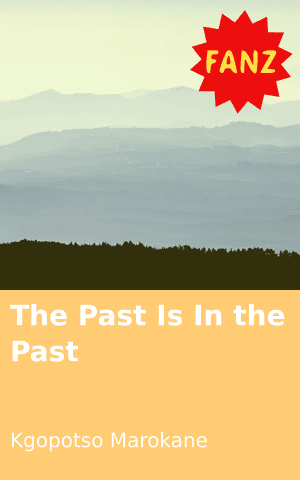 The Past Is In the Past 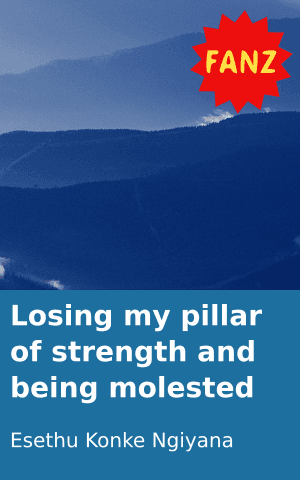 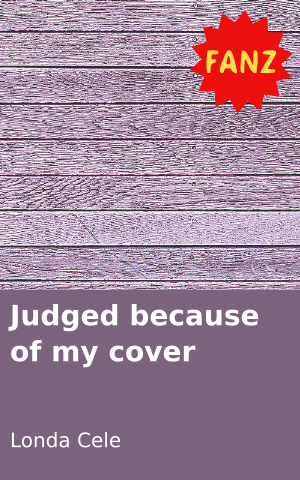 Judged because of my cover
Login to Comment
5 Responses
It started as childish play until it reach level of adulthood.
Matstina · 6 hours ago
I liked the story it's very interesting
Blackmagic · 3 months ago
Such poise and innocence, Robynn. Beautifully written🎉🎉
Ash.Klein · 3 months ago
This is the kind of story that reminds us why it is so important that we protect the innocence of a child. Childhood is in itself magical, as wonderfully demonstrated in this story. Something as magical as a child's perspective, for example, results in cupped hands being symbolic of a genuine gesture of love. There's wonderful humour and interesting relationship dynamics presented in a manner that always allows the child narrative to come through. It's a delightful read. Congratulations! 👏👏👏
From The Tree Tops · 3 months ago
This is magical! You definitely captured the sweetness, the tenderness, the specialness of that moment. I love your style of writing; that distinct hint of humour makes it all the more amazing.
N.P · 3 months ago
Go to Library