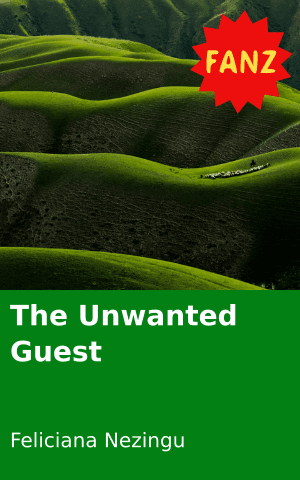 I live in Pretoria North, a suburb to the north of the Magaliesberg mountains in Pretoria. The streets are shadowed by the looming canopies of the trees, with the most prominent ones being the famous jacaranda which bloom in summer, covering the streets in blankets of purple and adding a splash of colour and life to the neighbourhood.

The shopping area is constantly busy with vendors on the street pavements selling food and offering handy services like shoe mending, and taxis ceaselessly hooting to draw as many passengers as possible. As dusk approaches, the noise and activity dwindles down. In the complete darkness, the number of pedestrians peters out and everything comes to a standstill with just a vehicle occasionally whooshing by.

Like any other neighbourhood, there are problems aplenty that have the residents scowling in frustration every now and then. The occasional stench of sewage water which occasionally permeates the air and makes my mother crumple her nose in disgust comes to mind. There is also a high rate of theft and scams in the area.

One night I was jolted awake from my deep sleep by a piercing scream. I immediately sat up on my bed, straining my ears to discern whether it was dream or not. Another chilling cry came. It was from my neighbour’s apartment. A loud of commotion ensued, consisting of heavy panicked steps resembling those of people scrambling and taking to their heels. All of a sudden it was silent. It was quite clear that my neighbour had fled her apartment. I sat up in horror and suspense, trying to stave off a heart attack. I thought of going outside to see what had happened but my head decided against walking out into potential danger.

A few seconds later, I heard my neighbour return with a few of our neighbours who probably had also been startled by the sudden commotion. I faintly heard their familiar voices which were now marked with concern and alarm. In less than five minutes, the police arrived and there was some incoherent conversation between both parties. Still recovering from my state of shock, I managed to pull my covers to myself and reluctantly laid myself down to sleep.

The following morning I spoke to my neighbour and found out that she had woken up to find a masked man rummaging her belongings in her bedroom. Completely terrified, she screamed and the burglar, realising he was caught, effortlessly glided across the room and leapt off the balcony like a ninja.

I could not believe how this was possible – we live on the second floor of a block of flats. I thought it was very secure. It was not until my mom woke up that morning that she realised her two phones were missing. I thought she had misplaced them but after much explanation and assurance that she had left them on the bedside table at night, we came to the horrific realisation that the burglar had entered our house before proceeding to our neighbour’s apartment.

We were baffled by his audacity to enter our bedrooms and then continue his thieving spree in other apartments. From that day on, our sense of security waned, leaving us uneasy and fearful.

My hood has problems aplenty but despite all this, I wouldn’t trade it for any other place. It might be a far cry from a perfect neighbourhood, but I enjoy living here. Unfortunately, such incidents are quite common in our area and it saddens me that that they are simply dismissed as a norm. 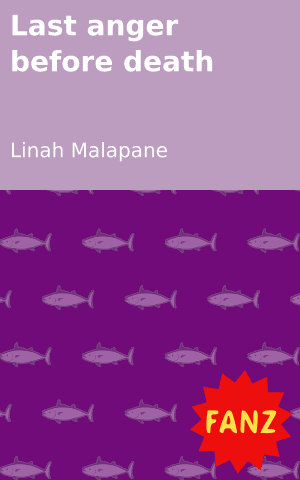 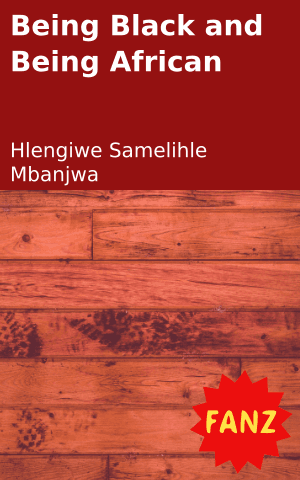 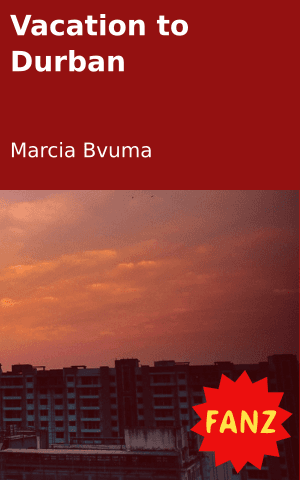 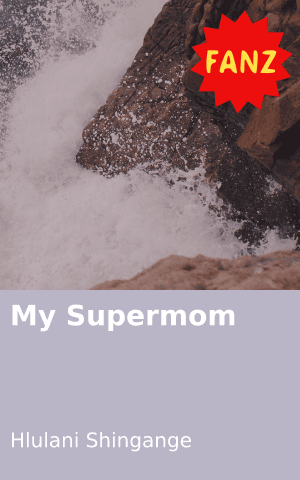 My Supermom
Login to Comment
3 Responses
Wow
NtleOre60 · a year ago
Social issues that we are facing.
Diversion · a year ago
WOW that is wht ws almst going to happn
Amanda b......... · 2 years ago
Go to Library