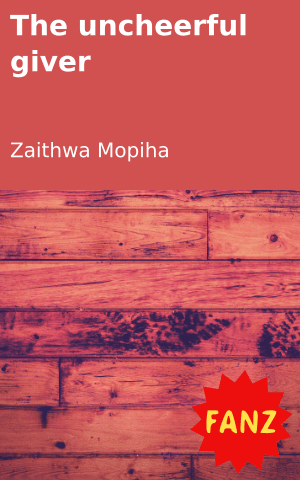 Once upon a time there was a girl; she was so rich and she never lacked anything and she had lots of friends. One day her father told her that she should always give. She listened to her father and she started giving clothes, shoes and accessories to everyone in the village, including her friends.

One day when her bestie wore the clothes she gave her, she started spreading rumours that her bestie was so poor because she was wearing her clothes. Her friends got mad at her. The problem she had was every time when a person wore or used something given by her she told everyone about it.

The villagers got so angry and they never spoke to her, let alone took anything given by her. When she asked her father why nobody was talking to her, her father said that when you give someone something, never tell anyone. She felt so bad about what she did because now she had no friends or anyone else to play with.

Tell us: Do you agree that sometimes it’s best to give in silence? 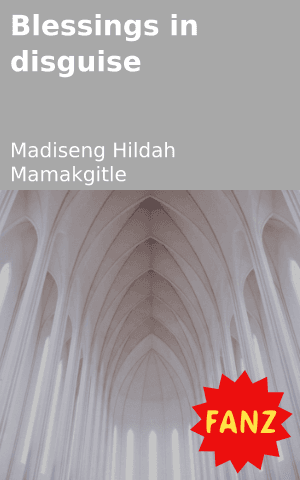 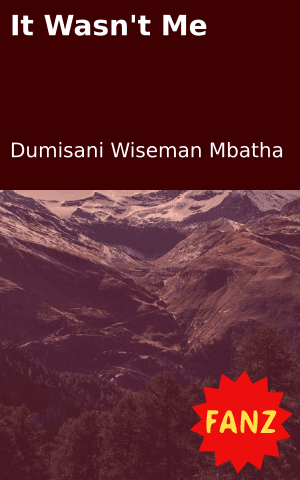 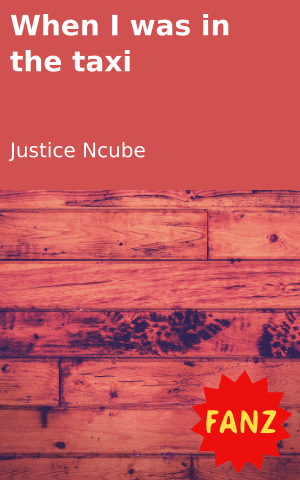 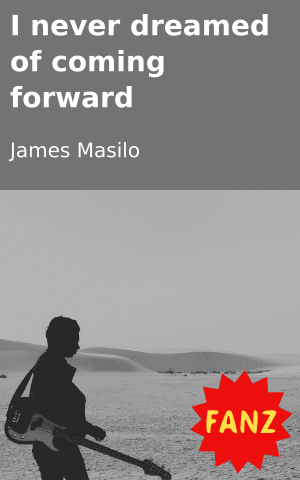 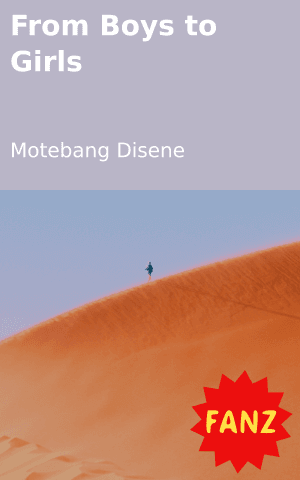 From Boys to Girls
Login to Comment
33 Responses
Yeah, I agree
Icey Princess lll · 4 months ago
Not sometimes. It should always remain that wayy.
Kgosigadi Mantwa · 10 months ago
Yes i agree that will show that you were trying to help others with all your heart because you have been keep quite with it without telling any one and that make the person to feel free
Accry · a year ago
Yes I strongly agree
lelwangwane@gmai... · a year ago
Yes. It is always best to give in silence. When you do good for people, they never forget and they will reward in more ways you never thought of. In this case, this girls friends offered her happiness.
PholosoSenosi · a year ago
Load More
Go to Library