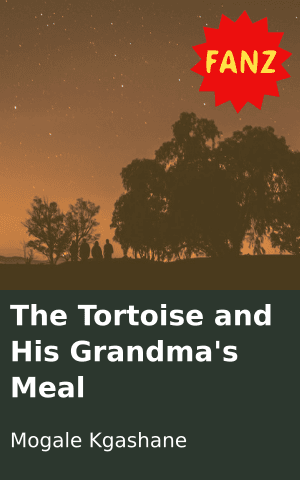 Long ago, there was a tortoise who inherited the responsibility of looking after his aging grandma. Each and every day the tortoise had to walk a very long distance to give her food or else his grandma wouldn’t live to see the next day.

One morning the tortoise prepared his grandma’s meal and walked into the woods. On his journey, the tortoise met three big lions and they snatched the food and ran away. The tortoise was left weeping bitterly in the woods. He knew that his grandma had to eat before sunset or else she would die.

The tortoise ran back home to prepare another meal for his grandma. After he wrapped it nicely he went back into the bushes. On his way to his grandma’s hut, the tortoise met a group of rabbits.

“Where are you going?” asked one of the rabbits.

“I am going to give my grandma her meal,” the tortoise replied.

“Your grandma said we should sing and dance for you,” he added.

“OK, but you must be fast,” said the tortoise.

The rabbits started singing but they didn’t dance.

“Your grandma said you should clap hands for us to dance for you,” he said and the tortoise placed his grandma’s meal on the ground and clapped his hands.

The rabbits sang and danced for him until they created enough dust. They grabbed the meal and ran away while the tortoise was still clapping and cheering for them. When the dust had settled and they were nowhere to be found, the tortoise sat down and cried his heart out.

He ran back home to prepare another meal for his grandma and this time he decided to change his route because he was tired of animals taking advantage of him. He walked and walked till he came across a very big river. He sat down, wondering how he was going to get to the other side of the river.

“I can’t cross this river, I’m too slow and the river is too big,” said the tortoise worryingly.

He looked around to see if there was anyone or anything to help him cross the river. He saw an eagle looking at him with so much pity.

“Can you please help cross this river?” asked the tortoise.

“Where are you going?” said the eagle.

“I’m going to give my grandma her meal,” he replied.

“OK, but I can’t carry you and the meal together, so who’s first?” the eagle asked again.

“OK, I will go first,” said the tortoise happily. The eagle helped him cross to the other side and flew back to get the meal.

“You’re stupid if you think that I will fly and bring this meal to you,” the eagle laughed and started feasting on the meal as the tortoise watched him. He felt stupid and stranded because the sun was about to set and his grandma hadn’t had her meal yet.

“OK, let’s make a deal,” shouted the tortoise as an after-thought.

“I will give you plenty of meat if you can take me home,” said the tortoise. The eagle agreed to the deal and took him home to prepare another meal.

“I can give you more meat if you take me to my grandma’s hut before sunset,” he said and the eagle couldn’t say no to meat.

He flew him to his grandma’s hut and the tortoise gave him his share of the meat and went inside the hut, leaving the eagle to enjoy his meat.

“The meat you just ate was poisoned and my grandma is going to feast on you too,” the tortoise laughed and went back inside, relishing in his victory.

Tell us: What do you think of tortoise? 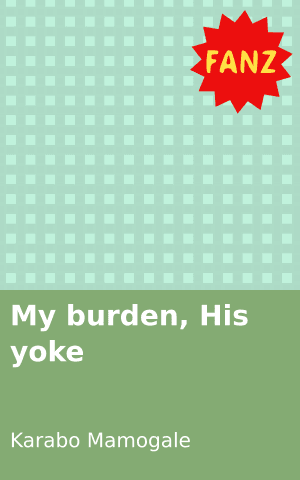 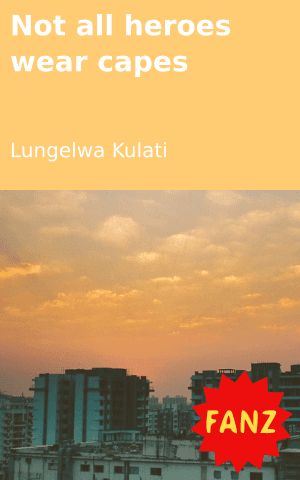 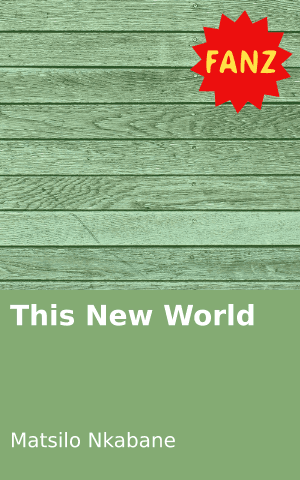 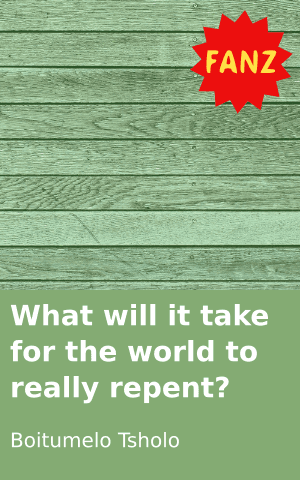 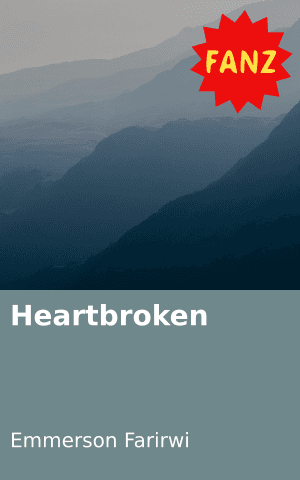