As a young girl, I never knew what I really wanted until I went to college in 2018. Of course, as a secondary school child you will always say you want to be a doctor or nurse, you know the usual things we say at such young ages. In primary school, I was one of the bright students; not the brightest but at least I was in the top ten. I really enjoyed solving mathematics problems.

In 2014, I went to this Catholic school for girls and it was a nice school in terms of learning and upholding discipline. And it had the nicest building and a clean environment. The one thing about the school was the rules; following rules as a student really sucked. We were not allowed to bring any sort of junk food. Only milk, sugar and salt were allowed. We put on a different uniform after class hours.

Life with all the rules was not that easy, it was not that bad though just tough. In my days there, I was not really a good kid or bad I just enjoyed laughing and reading the stories people wrote. I never really saw myself as a writer but my dad always encouraged me to try writing short stories.

Two years into the school, I was still in the top ten but everything changed when I reached my senior section. My grades dropped from top ten to the fifties. The last year at my secondary school was the hardest. When I scored 40 points in my first exams of form four, I sat down and asked myself why I was failing so miserably. Why was I being lazy even when it was my last year at the school? That changed me and how I performed in my last exams. Everyone in my family thought I wouldn’t make it to college but I never gave up on myself.

While waiting for college intake, I experienced my first love with Camden. At first, he didn’t love me the same way I did but at the end he did. I was almost 18 when I first met him. He made me feel like I was the only girl in the world. I was so heartbroken when I first found out I wasn’t the only girl in his world. I asked him but he denied it. I was young, immature and in love so I just believed him. I gave him a chance after he made me cry, making me look like a fool. I just thought I would never love anyone as I loved him. He broke up with the other girl and started loving me more than I even loved him.

After our one year anniversary, I was all for him and he was all for me. Things had to change when I went to college and my love for Camden ended after Kelvin stole my heart. Something I didn’t think would ever end eventually ended. After this I realised that if something was meant for you it will be for you and what’s not for you will go.

Everything was really different in this new relationship. I don’t know if I should call this love but how we fell in love was really amazing though things have changed now. I wonder if I should stay or move on. I love him, but it’s like there is no connection.

Chancellor College is one of the famous and well-known collages here in Malawi. The students here love partying and everything similar. My first year of doing economics did not go so well, I was playful. The year 2019 has taught me a lot, I learned that happiness comes from oneself and the good thing is that I was given a second chance to do my first year again. I see and judge things differently now because of how people treated me. I want to make a change in 2020 and live on the choices I have made and see how this goes. I want to be successful. I know it won’t be simple but life is all about taking risks, right?

Tell us: Do you agree that life is all about taking risks? 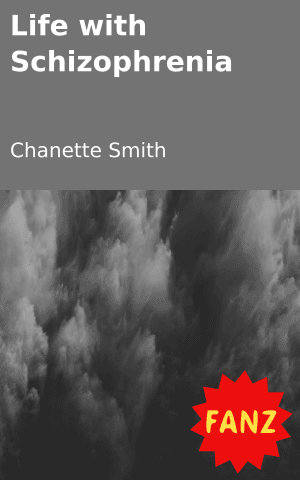 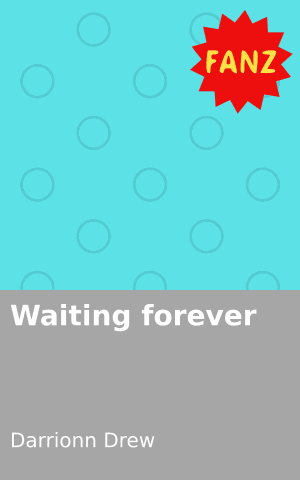 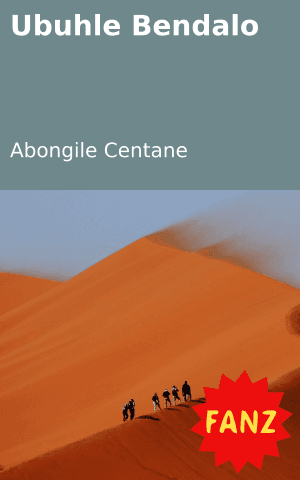 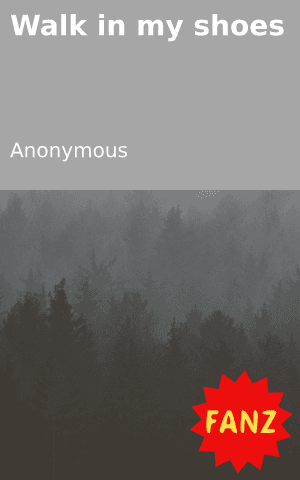 Walk in my shoes
Login to Comment
7 Responses
indeed..thats..true ..no gain is without pains' tha's the life.. but with hard work anything is possible!! proud malawi!!
Blessings Jere · 9 months ago
Amazin'.
Gift Austin · a year ago
Yes...becuz if u dnt take them how are you supposed to know if you could have succeseded🏵🏵🏵❤😭
Camello · 2 years ago
Yes!!
Masisie kheswa · 2 years ago
Yesss it is
Mahle21 · 2 years ago
Load More
Go to Library