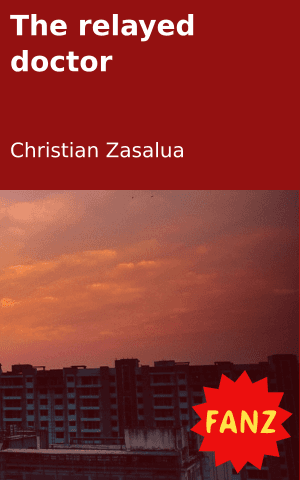 Upset, traumatised like never before, Soumia had entered her worst nightmare when she discovered that her dear husband had lost his mind.

The mother of two kids suffered from her beloved husband’s mental aberrance. But worse yet was the fact that the first victims of his trouble were none other than their own children.

She could at least find a sort of relief in discovering a qualified psychologist for whom she had to do nothing but be obedient. She was simply to administer whatever the doctor could give as a prescription to save her dear husband from his horrifying state.

Mister Jack, “The Doctor”, succeeded in several aspects during the mending session. But he unluckily failed to successfully bring the sick man back into his fully recovered state. However, he was to be helped by a boisterous young boy, who was accidently better than the well-known JACK, despite how little he happened to be. 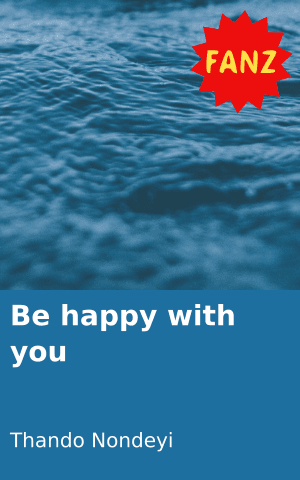 Be happy with you 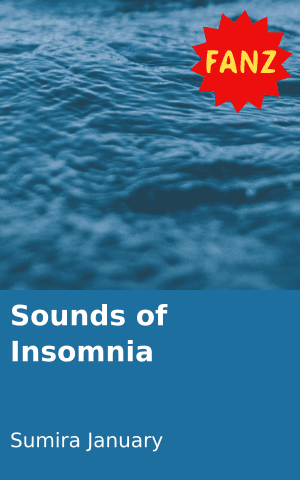 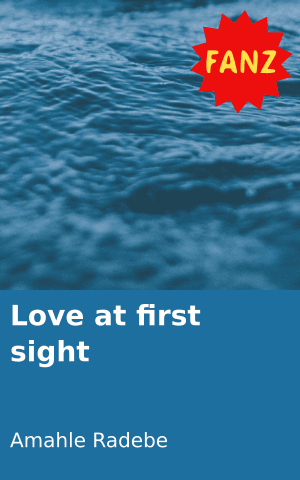 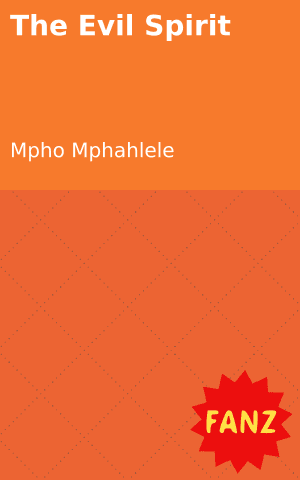 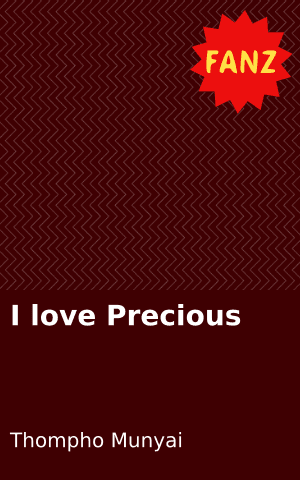