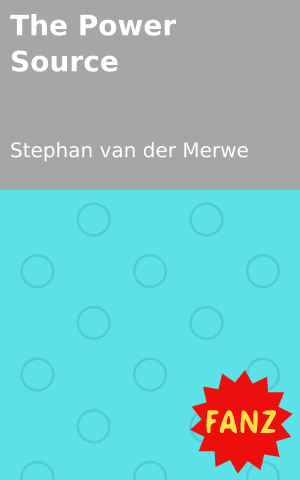 “This one might be trouble!” Charlie heard Mr Le Roux, one of the science lecturers, speak from outside the room, only five or so metres down the corridor. He felt a shiver of fear and excitement, as he knew they were talking about him.

“Indeed!” Charlie whispered to himself, for he knew he was trouble. The burning smell of debris still lingered in the air – as the scent of charred materials engulfed the very nostrils of the institution. Charlie huffed and nestled into his seat – justice was only a few hours old – as old as the smoke.

“The Science Fair is a gemors, and all the children’s projects have been reduced to ash,” said Mr Le Roux.

Perhaps Charlie had gone too far. After all, arson is illegal, “But so is theft…” Charlie murmured to himself, comforting his conscience. He clearly had no regret whatsoever.

“He’s a delinquent, far from fit for an institution of this calibre!” Mr Le Roux continued his rant. Delinquent might be one way to describe Charlie, but not a very accurate way – not by a long shot. Sturdy footsteps made their way down the lengthy corridor. The echoing presence drew nearer, with Charlie’s gaze locked on the classroom doorknob, anticipating the seemingly inevitable twist and open – but that would not be the case. The footsteps passed him by and continued on towards where Mr Le Roux and company were gathered.

Charlie’s rescinding heartbeat was seconded by a deep, perfectly modulated voice from the corridor as someone said: “The area is secure, and the fire has ceased. It seems to have emanated from Nicky Botha’s project station.” Charlie’s stomach turned at the very mentioning of that name.

Nicky was set to reveal a ground-breaking invention; one that would revolutionise the very face of the mechanical era as we know it – a spherical, self-charging power-source constructed of a chemical balance that allows the device to eternally emit an electrical current at 150W, 20V, and 7.5A, enough to charge a big laptop – forever.

“Charlie is so jealous of Nicky Botha’s achievement that he burnt down our brightest pupil’s greatest creation, and was coward enough to burn down the rest of the science fair as well,” said Mr Le Roux. The angered lecturer was convinced of Charlie’s hazardous, beyond-control behaviour – an opinion with which it was hard to argue – after all it was Charlie who handed himself over, confessing to the crime. Charlie had no defence – nor did he want one.

…Until this morning when Charlie early-wormed his way to the fair. He and Nicky’s friendship was stronger than the hyphen that holds together the two legs that form the letter ‘H’. Charlie had entered the hall and made his way down to his station where he, unexpectedly, felt a child-like omnipresence looming towards him from across the room. Standing there, peering down at Charlie, was the “Eternal Power Sphere” – the most beautiful invention he had ever witnessed. Standing there, tranquil, like a statue in love, Charlie’s admiration abruptly went numb. “The Eternal Power Sphere, by Nicky Botha” was what Charlie read from the banner.

“It was me; it was all me…” said Charlie as the Science Hall behind him got swallowed by the mountainous flames. Lifelessly, as a single teardrop rolled down his cheek: “It was all me…”

“The greatest inventor of his generation – his work has been destroyed.”

“The act was selfish and unforgiving, therefore, Charlie should be relinquished of his scholarship,” demanded Mr Le Roux. Charlie overheard the subtle murmurs of agreement by the surrounding staff.

The corridor becomes silent as the classroom door unexpectedly opened. Mr Le Roux’s “Get back inside, mister” was unanswered as Charlie arrogantly walked down the corridor – in the opposite direction.

“Where do you think you’re going?” questioned Mr Le Roux. Charlie glimpsed back over his shoulder and smiled. Leaping away, Charlie lunged high and mid-air pulled a lever on his Karrimor backpack, which sheds-off, instantly revealing a pair of mechanical wings. The lecturers looked on in amazement as Charlie gracefully soared off, like a bird, into the horizon.

“This one might not be trouble,” said one lecturer. 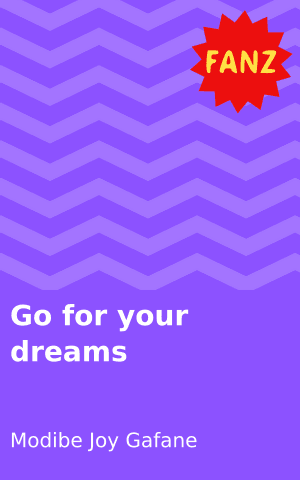 Go for your dreams 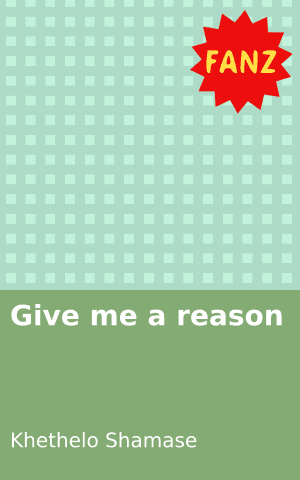 Give me a reason 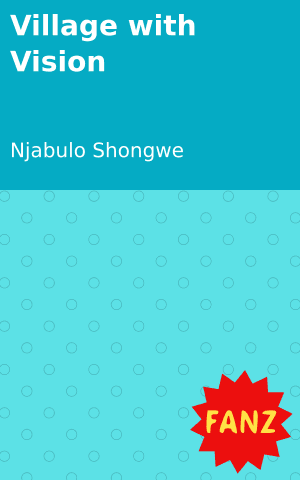 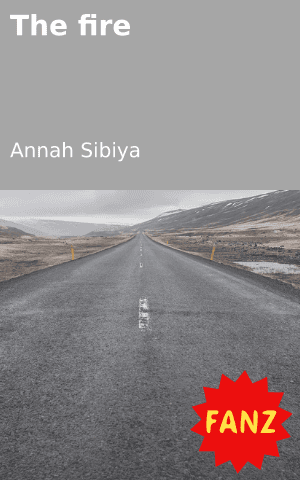 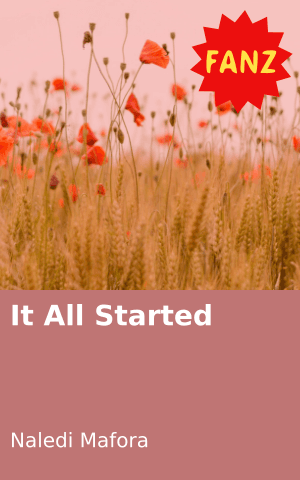 It All Started
Login to Comment
Go to Library