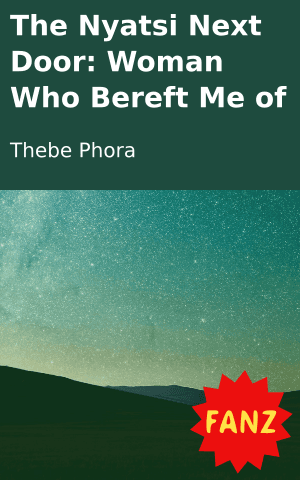 When I was a kid I wanted to be like my Daddy. He was my hero and I remember trying so hard to impersonate him and relegate to the background my true identity. Daddy was so reputed in dignity and had a stand-out quality. But today Daddy’s a tangible memory I deem not to exist. And I wish nothing to do with my childhood entity. The latter revelation that Daddy was a carbon copy of failed husbands bereft me of a hero.

The Woman Next Door:

In deep rural areas when things don’t go right we always stage blame attacks on witchcraft and our first suspects are neighbours. But in my family it was a different story. Our curse was worse than a fresh piece of excellent witchcraft. In kasi vernacular the woman next door was called ‘Nyatsi’, an underarm lover of my daddy.

My parents had been married for more than twenty years and Daddy’s affair with the woman next door was the approximate of the divorce. It dates back to when I was still running in Daddy’s genes. When my parents walked down the aisle and exchanged vows, Mama thought that Daddy had grown out of the desire to taste other women on his lips but, Daddy steered his sexual conquest to new heights.

When we heard of his affair we thought the woman next door was just a minor speed hump on the highway of life.

Seed of my Daddy:

No matter how hard my Mama tried to deny the existence of Daddy’s affairs, they never ceased to surface. Oh, how I wanted to squeeze a tear for the benefit of Mama’s health. The woman next door was a maiden of better class. I don’t think she believed in marriage and living happily ever after. She lacked the qualities expected of a wife.

On the other side of the bread, my Mama was a makoti worthy of a lobola and she bore Daddy nine children. The woman next door had five children with different fathers. She didn’t mind suffering from jackboot of kasi slogans, and I believe in the privacy of her heart she knew that her kids were provided for.

Who needs a husband when child maintenance is enforced by law?

What remained unknown to my family was the dark filthy secret that my daddy fathered one child. The child was about the same age as my sister, Bareng. And conveniently the child next door was named Lereng. Mama didn’t know that she was married to a spitting image of a pimp!

My Daddy was so stingy with money. At the end of the month he would complain to Mama that we ate too much and left his wallet shamed. We didn’t know that Daddy was supporting two families. If he had told us maybe we would have understood, but Daddy never told. We suffered a lot.

My sibling and I wore the poorest and shabbiest school uniforms. Our world was ugly and cheap. The Nyatsi next door knew the vocabulary of money. Even when my Daddy had lost a great deal of physical prowess, she kept touching noses with him and Daddy couldn’t stop swiping bank cards.

And at times when Daddy’s arguments with Mama ran out of finger tips, he would threaten that his pension days would be spend in Tshwane where he was working for a university of repute. It would break Mama’s heart to hear the words coming from a man she unconditionally gave herself to.

She has never asked him to buy a matrimonial bed or crown her finger with a wedding band. Mama didn’t mind living in a two room house. She was committed to making things work for the benefit of her children.

Daddy and his Nyatsi next door were tired of keeping things secrets. So as expected of every affair, Daddy wanted to marry her but unfortunately he couldn’t do it without Mama’s blessing. It is an African custom for a married man to ask blessings from his wife, should he desire to marry another woman.

My Mama was not adverse to the idea of sharing a man, the thought of polygamy alone didn’t appeal to her. She did not grant Daddy the wish to marry the woman who for so long cursed my Mama and publicly aired her hatred. At one point, she called Mama a crèche mistress because of the number of children Mama had.

Daddy was hurt by Mama’s decision so he did the worst. He built the Nyatsi next door a house and bought her a car. The affair would never die for we believed that Daddy was bewitched with a powerful muthi known as korobela, love portion. The only thing he did right by my mother was buying her a hand-me down cell phone.

A wounded child weeps not:

I pray to have inherited the lowest gene of Daddy. Oh Lord, may the sins of fathers not visit their children. A wounded child weeps not; he has run out of tears after years living in a hellish state of mind. My story remains yet to be told. 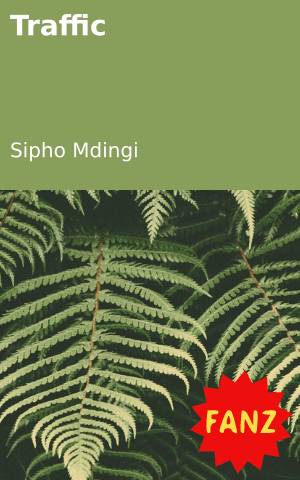 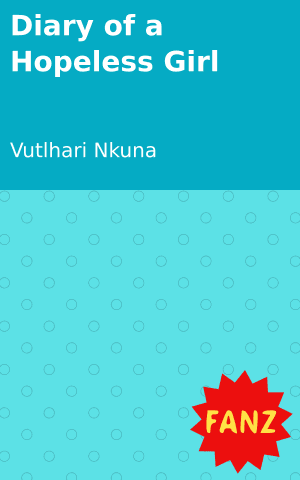 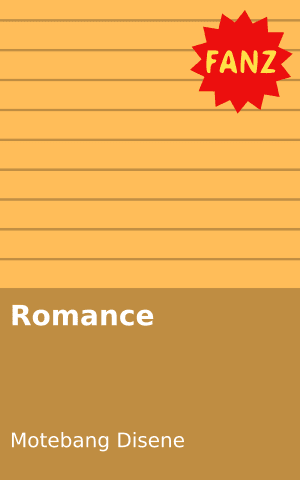 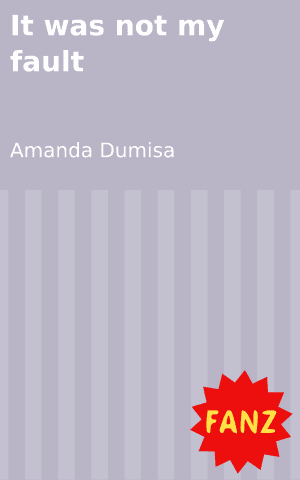 It was not my fault
Login to Comment
35 Responses
So sad
Sweetkatd · a week ago
so sad, #nice_story
rabison · 3 years ago
A sad story indeed, as it reflects some of the path i had to travel through the journey of life.Hearing what my mom had discoverd in her house..Nyatsi's love letters to my dad..my sisters witnesing all the affairs of her dady,empty promises my father had bn making..on the other paying unknown loans ,varsity fees for nyatsis and their kids.mom nd us had to work at dumping area so we could have food...WHY WOULD PARENTS DO THAT TO THEIR CHILDRENS ,PARTNERS,"GAGOLO BO NTATE"?...your story has touched me..its sad ,i can feel that "anger" inside me will last longer than i expected as he is yet to change..
Mamoloko · 4 years ago
What a sad story your father will realise when the money is finished that he was surely pleasing the davil while his family goes hungry and God will wipe out your mothers tears by making u better in future u will never be like him
linah malapane · 4 years ago
lolz #9children she's laying eggs neh(G) yho ha.a anyway sad story xeim
*ff1234..Mihlalie* · 5 years ago
Load More
Go to Library