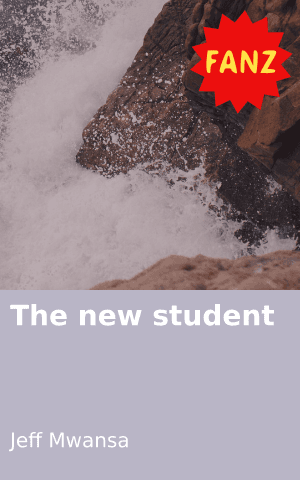 When Saloni arrived at school, the assembly had already begun, so she rushed to the assembly hall. The principal welcomed everyone and wished happy studying throughout the year, which Saloni had listened to for the past 10 years since she arrived in nursery school. When she entered the classroom she could feel the new atmosphere, which was common for the first few days of every new session. She ran towards her girl circle and embraced everyone after not seeing them for a long time.

Sahil was mainly the topic of conversation amongst the girls as Kamana was famous amongst the boys, since both of them were new and good looking. Saloni felt a different kind of feeling for Sahil. She couldn’t take her eyes away from him. She was in love with him at first sight. During recess, both new students were surrounded by their classmates who were trying to get a peek at their past school life. Saloni got to know about Kamana, but couldn’t face Sahil as she was awestruck by his presence.

The school days went on and Sahil was famous amongst teachers for being intelligent, and amongst girls, he was dashing and bold. Girls could be heard fantasising about him and saying that being his girlfriend would be a great privilege. Almost every girl had a crush on him like almost every boy had crush on Kamana, but no one directly approached them. Instead they tried other ways so that even if they were turned down they wouldn’t have to be a laughing stock amongst their friends. The only girl who didn’t try to confront Sahil was Saloni as she knew that she wasn’t what boys called “hot and beautiful”. She also didn’t try partly because she had been turned down by a boy from her neighbourhood during her last final term break. But Sahil was something different for her.

When days went by many couples were formed in the classroom, including Kamana being in relation with Kuber, a boy with supreme modesty, which was rare to find among the boys. But Saloni still wanted to be with Sahil, who was still single. Her eyes searched for him every day when she entered the classroom. Sahil was always in her dreams. He was like what fairy tales call “The Dream Prince” for her. Her total attention was towards him, but she never let her feelings pour from her heart and it was indeed troubling herself rather than others. From crush to infatuation, and now she was kind of obsessed with him. She always wanted to sit beside him, but he had his own seat mate who was his best friend.

The only time they could be together was in the chemistry lab. The chemistry sir, Mr. Cherty, had come as a god for Saloni, as he wanted a boy and a girl to be seated together so as to not discriminate against anyone. She was lucky and fortunate to be placed with Sahil, and many of the girls envied her. In the chemistry lab, the only thing that Sahil had learned about Saloni was that she was good at chemistry and was a girl with a tender heart. But he didn’t know anything about her feelings toward him as she never let them out, except in her diary which was her closest friend.

Then came the day which lovebirds eagerly keep waiting for the whole year; the V-day. On Valentine’s Day, many approached Sahil, but he declined every one of them saying that he wasn’t interested in having a girlfriend and celebrating a certain day to show the love and affection towards each other. He thought it was a superficial way to depict one’s love towards others and Saloni was the only girl who believed in those words as she herself hadn’t believed in superficial love. But she was also the only one who had suppressed her feelings towards him and didn’t confront him for Valentine’s Day.

Time went by and then came the final term. During term break, she thought that she should express her feelings towards Sahil before it was too late. She made up her mind that she would talk it out on the results day. On that day, Saloni got to know that due to the transfer of Sahil’s father, the whole family had moved to some distant place. The crushing news reached her directly through Sahil’s mother who had only come to the school to collect her son’s report card. Saloni regretted not letting her feelings out when Sahil was around her. She was in great pain, which she could not express in any form other than crying. Even her closet friend, her diary, couldn’t do anything. It was very hard for her to forget about Sahil, but she maintained and controlled herself, though she still loved him.

The first day of the new session of her final year of school life was cheerful, but she was not able to get rid of Sahil from her mind and heart. After the assembly, as usual, the principal welcomed all and gave good wishes. Class started after the teacher entered the class. Like the others, Saloni was thinking that the class was going to be the same as usual, although a bit tougher than the previous year, but the teacher had some surprises for everyone.

The teacher announced that a new student was there. Every student was amazed to see a new face in the final year of school, as that was very rare. The new student was not Sahil, but an even more bold and dashing boy. And before he had even introduced himself, Saloni had a crush on him, forgetting about Sahil all of a sudden. Maybe this is what is called the teenage life, she thought, unable to take her eyes away from the new student. 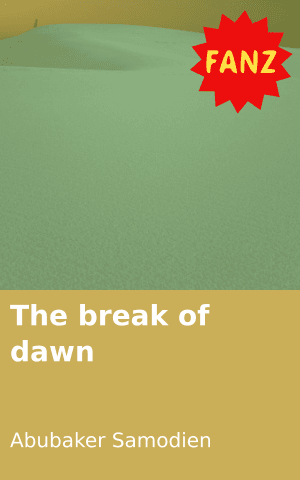 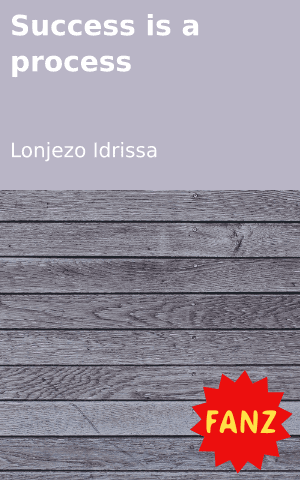 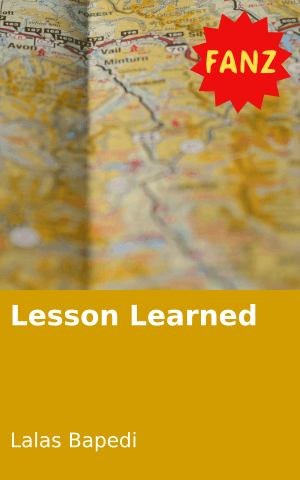 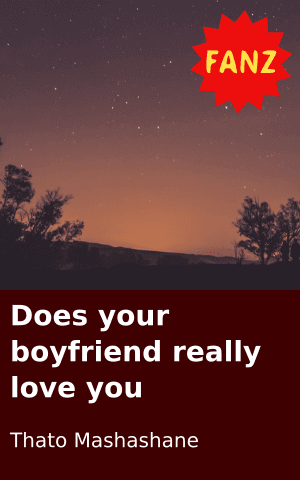 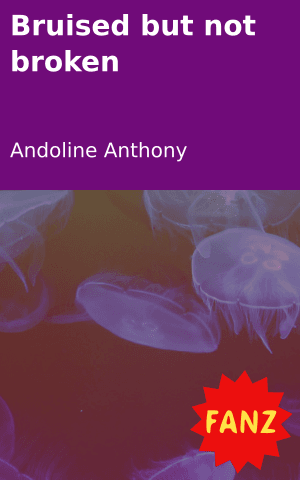 Bruised but not broken
Login to Comment
30 Responses
I love school bro, but the homeworksssss brooooo😭😭😭😭😭😭😭😭😭😭😭😭😭😭😭
N d o n d o 1890 m b a t h a · 2 weeks ago
Lovely story .School crushes we all have had them .brings up lots of memories.
Cutie · 8 months ago
😌😌Amazing 😂😂 😍😍
Thinki · 10 months ago
Helo
Maluta gcabs · 11 months ago
I think that crushing on someone is when that person you are crushing on appears or says your name you smile and blush and you can't stop it even if you try but it still happens. And the person you are crushing on smiles when they see you and likes joking with you like when my friend was liked by this guy he always lite up when he saw her an liked joking with her then one day the boy confessed but my friend rejected him. Ouch 👉 right
Her majesty 👸🏻 · 11 months ago
Load More
Go to Library